Did Trump Tweet That He 'Sacrificed a Lot To Be Your President'?

Memorial Day is for honoring and mourning the military personnel who have died while serving in the U.S. armed forces. 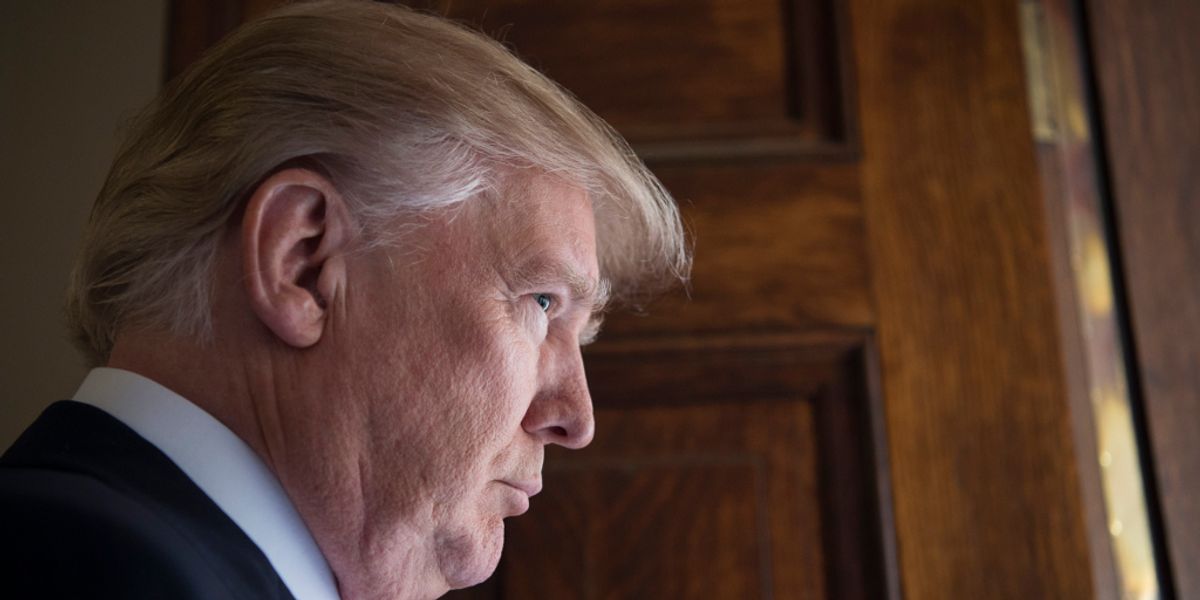 Image Via U.S. Department of Defense

Claim:
President Trump tweeted over the 2020 Memorial Day weekend that he 'sacrificed a lot to be your president.'
Rating:

As Americans were engaged in the solemnly observing Memorial Day in the last weekend of May 2020, amidst the financial and social hardships of the COVID-19 pandemic, social media users circulated a purported tweet from President Donald Trump (complete with spelling errors) in which he supposedly compared his personal sacrifices to those of service members who died in service to their country:

"Memorial Day is a special day. A day to look back at the sacrifices that have been made for our country. I've sacrificed alot [sic] to be your president and to Make America Great! America is now GREAT do [sic] to my sacrifices. Only losers and haters don't see that!" This image was merely a fabrication that did not reproduce a genuine tweet posted by Trump, however. Such a tweet did not appear in his Twitter timeline, it was not recorded in databases that track deleted tweets, and we found no other evidence that the alleged tweet had ever existed or been retweeted on the Twitter platform itself.

What Trump did tweet about that day was related to complaints about the use of mail-in ballots by states and criticisms of his playing golf during a pandemic: