Turns out several people made this mistake, but the U.S. president wasn't one of them. 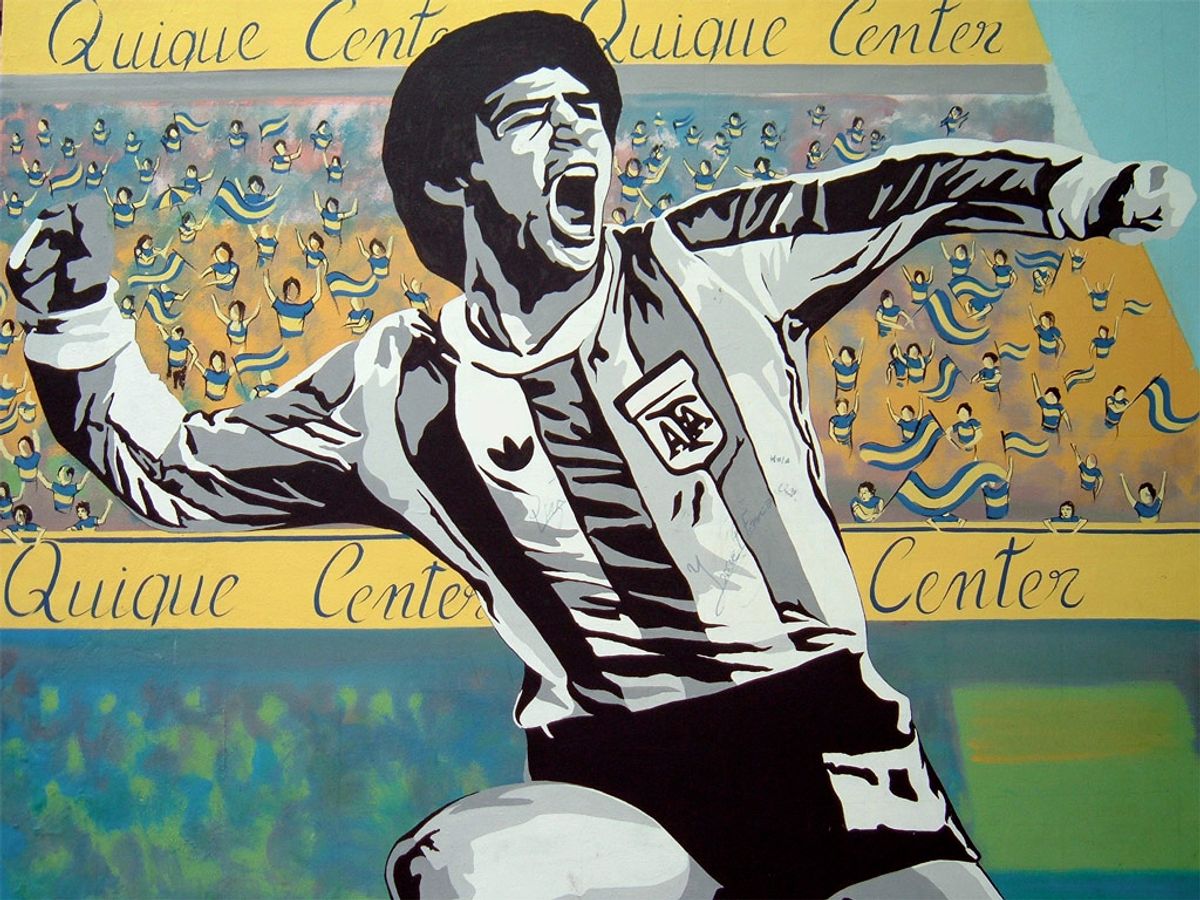 On Nov. 25, 2020, news broke that Argentinian soccer player Diego Maradona had died. As messages started to circulate mourning the loss of one of the sport's greatest players, some social media users mistakenly shared condolences for music icon Madonna. According to a viral image, U.S. President Donald Trump was one person who made this embarrassing mistake: The message reads: "Very sad to hear about the death of Maradona. A great person. Her music was wonderful. I remember listening to her albums in the early 1980's. Rest In Peace!"

For starters, this message does not appear on Trump's Twitter timeline. We also could not find this message in any of the databases that monitor Trump's deleted tweets. Lastly, Trump's Twitter account is monitored by journalists, politicians, and partisan pundits, yet we found no messages containing a link to Trump's alleged post.

Although a number of people truly did mourn the loss of singer Madonna in the wake of soccer player Maradona's death, Trump was not one of them.

It should also be noted that this rumor was based on similar-sounding names and not on news reports about Madonna's health. In the days following this viral rumor, the singer posted several times to Instagram.