Trump Just Raided His Own EPA?

Reports that executive branch agents raided and shut down the EPA and documented that climate change is a hoax are fake news. 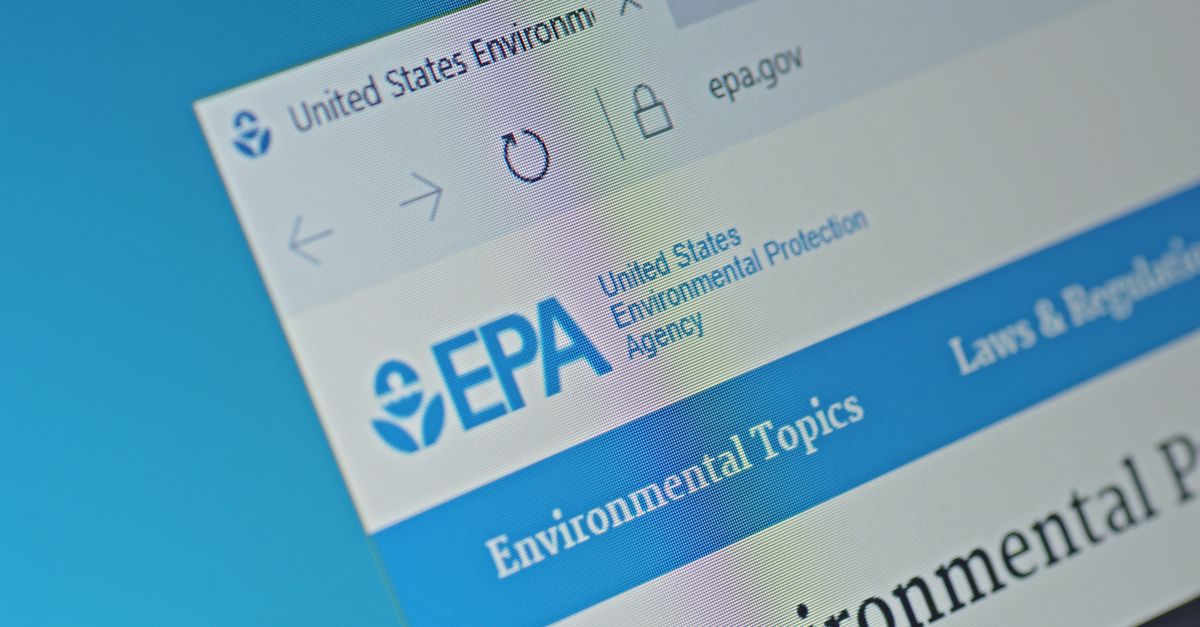 On 5 June 2017, the web site America's Last Line of Defense published an article positing that agents of the Trump administration's executive branch had raided the offices of the U.S. Environmental Protection Agency (EPA) and shut that entity down, in the process collecting material documenting that climate change is a hoax:

Donald Trump isn’t a sit around and do nothing kind of guy. Rather than wait for the entire bureaucracy of the EPA to break down — one liberal at a time — to finally find out what’s going on over there, he sent agents from his own executive branch security teams to seize the building and shut it down. What they uncovered was astounding.

Cyber-experts are calling the raid the single-largest debunking of a hoax in history. Every single chart they make over there concerning man’s impact on the planet is a lie, complete with reference materials they’ve suppressed proving them to be lies. The entire agency seems to exist to give tree-huggers high-paying government positions where they can safeguard the multi-billion dollar “clean energy” industry.

Climate change is a hoax. The seas aren’t rising, the continents naturally sink a little here and there, it’s all about plate tectonics. There is no actual endangered spotted owl. It doesn’t exist. Our planet is in a natural warming cycle that happens, libtards, deal with it. We don’t want to be shoved into trains and automated and have our SUV’s taken away to make way for the new car someone made a deal with the government to produce.

There was no truth to this report, which originated with America’s Last Line of Defense, a fake news site whose a disclaimer notes that they are a “satirical publication” created to “present fiction as fact,” and that their “sources don’t actually exist.” The EPA is still open and functioning, and they did not "debunk" climate change as a "hoax."