Did Trump Brag That He 'Made Juneteenth Very Famous'?

In an interview, the president bragged that "I did something good." 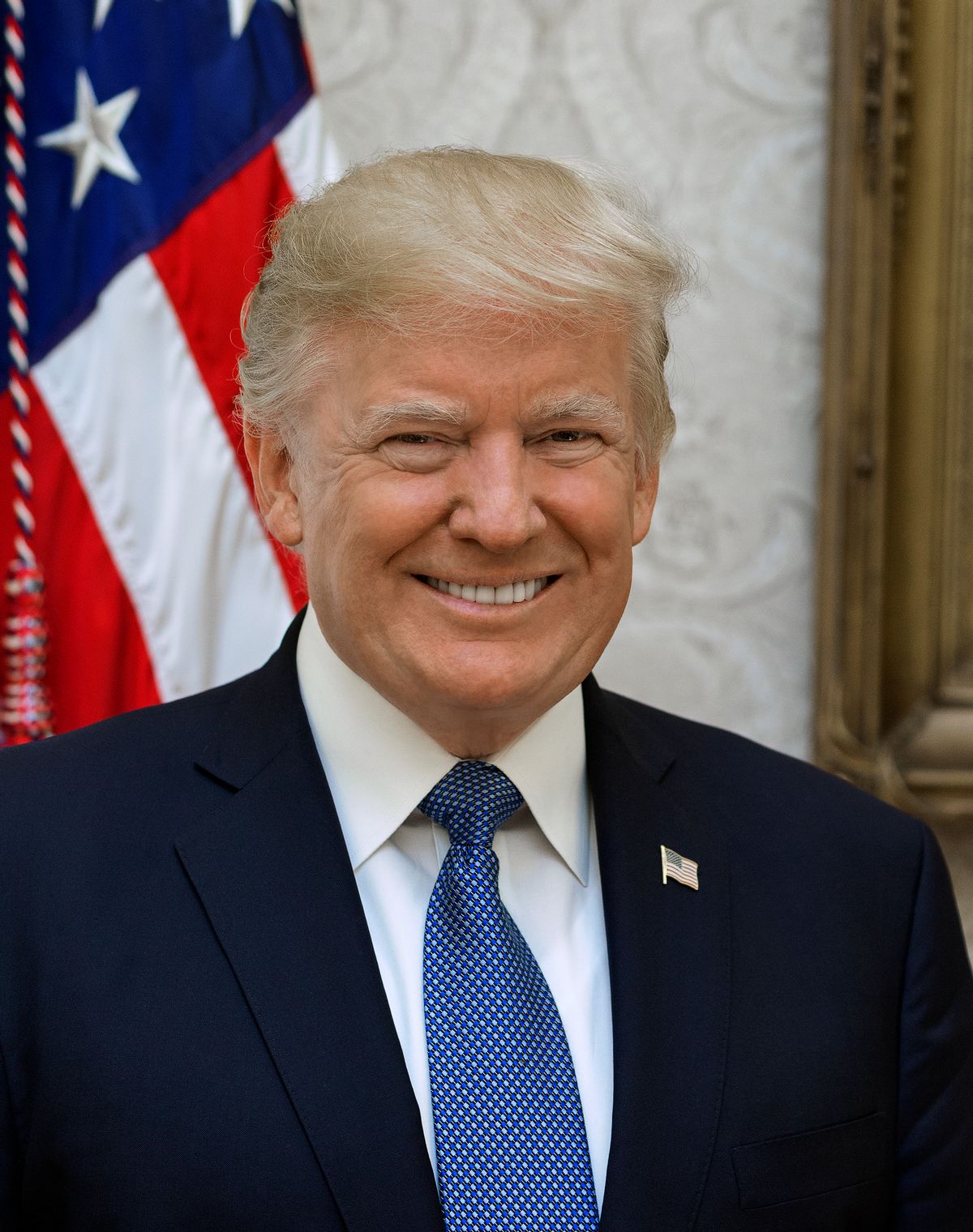 On June 19, 1865, over two months after the surrender of Confederate Gen. Robert E. Lee’s army at Appomattox Court House, Union Maj. Gen. Gordon Granger, as leader of a Union force sent to squash pockets of Confederate resistance in far away Texas, issued a decree saying:

The people of Texas are informed that, in accordance with a proclamation from the Executive of the United States, "all slaves are free."

This involves an absolute equality of personal rights and rights of property between former masters and slaves and the connection heretofore existing between them becomes that between employer and hired labor.

Known as Juneteenth, the day has been celebrated locally in Black communities across America since 1865 as the day when news of emancipation reached the furthest pockets of slavery in post-Civil War America. Awareness of the holiday has been hampered, in part, by its exclusion from educational curriculum and textbooks. In recent years, there has been a push to make Juneteenth a federal holiday.

In a move that received widespread condemnation, U.S. President Donald Trump scheduled his first campaign rally in over 100 days to be held on June 19, 2020, in Tulsa, Oklahoma — a city infamous for being the site of one of the worst post-Civil War acts of violence against Black Americans in United States history. Facing backlash, Trump changed the date of the rally to June 20, 2020.

In a June 18, 2020, Wall Street Journal interview, Trump was asked about his decision to move the date of the rally. In Trump’s response, he argued the controversy he created was a good thing because he made the holiday "famous" (despite being unaware his own administration had previously released statements about the holiday):

Michael C. Bender, WSJ:  You did move your rally off Juneteenth. Can you talk about why you did that?

President Trump: Well, I did that out of respect because I had two African-American friends and supporters. And most people, and I went to a lot of people, they didn’t they had not heard the term Juneteenth.

Bender: Do you know what it was?

Trump: I did something good. I made it famous. I made Juneteenth very famous. It’s actually an important event, it’s an important time. But nobody had heard of it. Very few people have heard of it. Actually, a young African-American Secret Service agent knew what it was. I had political people who had no idea. Did you ever hear of Juneteenth before?

White House Communications Director Alyssa Farah: I did from last year when the White House put out a statement

Because Trump stated that he “made Juneteenth very famous,” the claim is true.