Did Donald Trump Insult Minorities, Students with Disabilities on Twitter?

A rude tweet attributed to President Trump that appeared to disparage minority students and disabled schoolchildren was fabricated. 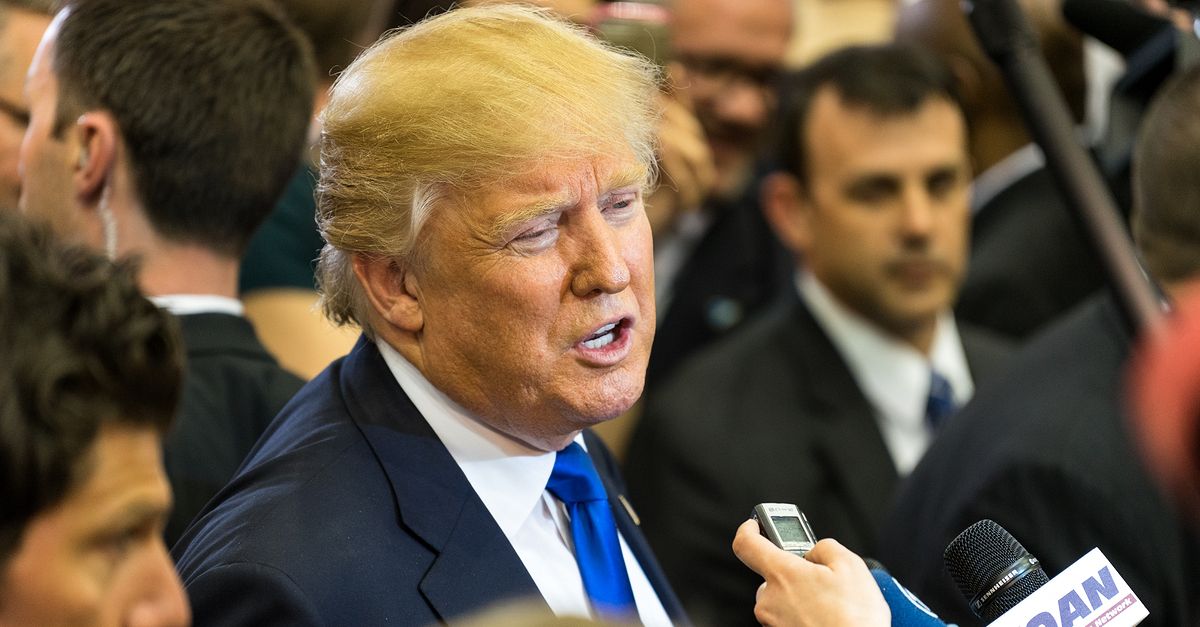 Claim:
President Trump tweeted on 14 February 2017 that Betsy DeVos was correct in suggesting disabled students are disruptive in the classroom.
Rating:

On 14 February 2017, the Facebook page "Democrats for a Blue America" published a screenshot of a purported tweet in which President Donald Trump appeared to say that minority students and students with disabilities were detrimental to a classroom environment: DeVos is right. Handicapped and minority children are too disruptive in the classroom. Disaster! Perhaps not everyone needs K-12 education.

The tweet appeared to refer to a January 2017 controversy stemming from Secretary of Education Betsy DeVos' confirmation hearings. During that process, DeVos provided controversial answers to questions about federal protections for disabled students; the tweet hinted that Trump has no empathy for children and families in need of codified educational protection (such as those referenced in the hearing's exchanges).

The tweet time and date-stamped (2:08 AM on 14 February 2017) but no tweets appeared on President Trump's timeline at that point. While that does not rule out a situation in which the President tweeted and deleted the offensive comments, ProPublica's archive of politicians' deleted tweets for President Trump show that the last time he (or a social media manager) deleted a tweet was on 11 February 2017.

That deletion was due to a typographical error on the part of the President or user authorized to tweet on his behalf: It is very easy to create hoax tweets using a multitude of tools widely available online. In the short period between President Trump's 20 January 2017 inauguration and 15 February 2017, separate fake tweet controversies involving the Commander-in-Chief appeared to show that he insulted Navajos and pledged to drug test welfare recipients.