Did President Donald Trump Install a 'Golf Simulator' in the White House?

The Washington Post reported that President Trump took his golf game indoors during the federal government shutdown in early 2019. 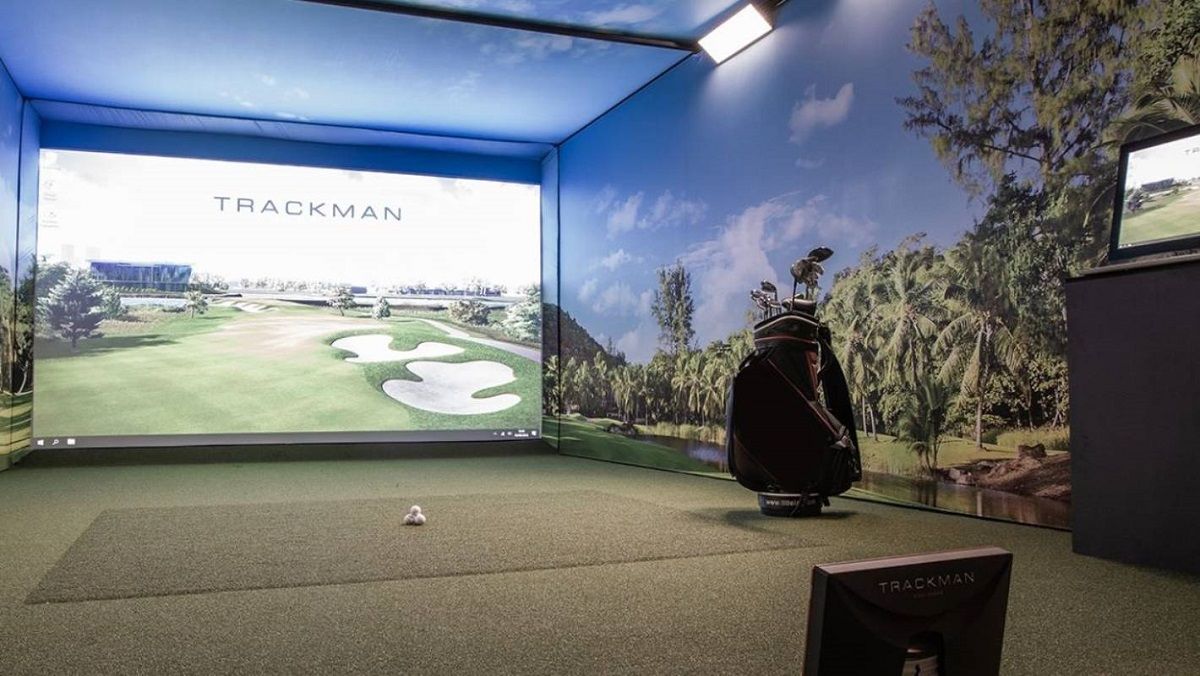 President Donald Trump's love of golf has engendered a measure of ridicule and even outrage, especially among his critics and political opponents, since he was inaugurated as the 45th President of the U.S. in January 2017.

According to unofficial counts, Trump played golf more than 200 times in the first two years of his presidency, but a protracted federal government shutdown in December 2018 and January 2019 contributed to a two-month golf hiatus for the president.

That break from his hobby ended on 2 February, when President Trump played golf with multiple major-winners Jack Nicklaus and Tiger Woods at his course in Jupiter, Florida.

However, on 13 February the Washington Post reported that the president had sought to keep his golf game sharp even while he was ensconced in the West Wing. Citing two unnamed White House sources, the Post reported that:

President Trump has installed a room-sized 'golf simulator' game at the White House, which allows him to play virtual rounds at courses all over the world by hitting a ball into a large video screen, according to two people told about the system. That system replaced an older, less sophisticated golf simulator that had been installed under President Obama, according to two people with knowledge of the previous system.

Trump’s system cost about $50,000, and was put in during the last few weeks in a room in his personal quarters, a White House official said. The official, who spoke on the condition of anonymity to discuss details of the president’s private residence, said Trump had paid for the new system and the installation personally.

The Post article added that, according to the unnamed White House official, President Trump had not yet used the golf simulator.

We asked the White House whether it could confirm or deny the Post's reporting, but we did not receive a response in time for publication. Similarly, we asked six of the leading companies who produce golf simulators whether they had sold one of their products to either President Trump or former President Obama, but none said they had.

The official federal procurement database USASpending.gov does not contain any record of a golf simulator having been purchased for use in the White House in 2018 or 2019, but that could be because, as the Post reported, President Trump paid for the item himself, or because records from the first and second quarters of fiscal year 2019 had not yet been published as of 15 February.

Similarly, we found no record of a golf simulator's having been purchased by any office or agency associated with the White House between 2008 and 2016. However, that could merely indicate that former president Obama also paid for his own golf simulator.

The fact that we were not able to independently verify the claims in the Washington Post's 13 February report does not mean they were inaccurate. The article was based on information provided to Post reporters by unnamed sources, rather than through official White House channels or publicly available data. For that reason, we have issued a rating of "Unproven" for now.