Is the Trump Admin Ending Food Assistance for Nearly 700,000 People?

A rule change that hardens work requirements for those receiving federal food assistance is expected to go into effect in 2020. 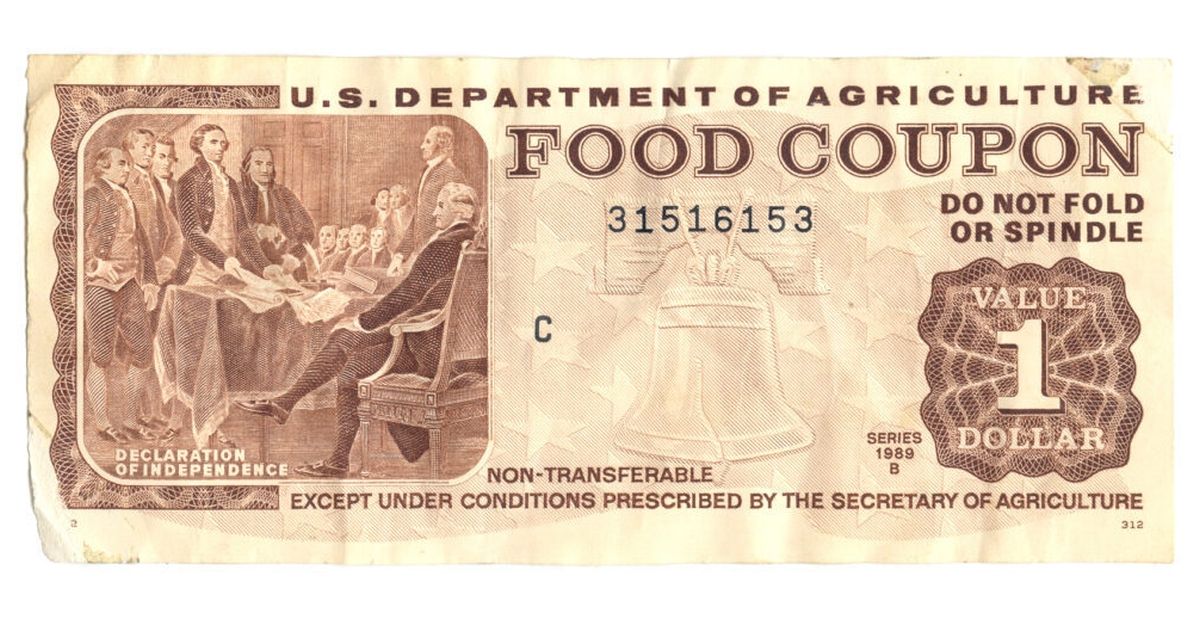 Claim:
The Trump administration in the U.S. is ending food assistance for nearly 700,000 people.
Rating:

The U.S. Department of Agriculture (USDA) in early December 2019 announced it was changing work requirements for its Supplemental Nutrition Assistance Program (SNAP), a move that it projected will cut 688,000 people off from a benefit commonly known as food stamps.

The change applies to "able-bodied adults between the ages of 18 and 49 without dependents," according to a USDA press release. In a press call held Dec. 4, 2019, Brandon Lipps, deputy undersecretary for USDA's Food Nutrition and Consumer Services, stated that the number of people who will lose access to the program because of the change is estimated by the agency to be 688,000. The USDA initially estimated the number affected would be 750,000.

The rule change makes it more difficult for states to waive a requirement that SNAP recipients, who are considered work-eligible adults without dependents, work a minimum 20 hours a week in order to receive benefits for more than three months in a three-year period. Barring legal or legislative challenges, the rule change is expected to take effect on April 1, 2020. Per the USDA's press release:

Long-standing SNAP statute limits these adults to three months of benefits in a three-year period — unless they work or participate in work training for at least 20 hours per week. The law allows states to apply for waivers of this time limit due to economic conditions, but prior to the rule, counties with an unemployment rate as low as 2.5% were included in waived areas. Under USDA’s rule, states retain their statutory flexibility to waive the time-limit in areas of high unemployment and to exempt a percentage of their ABAWD caseload. Even when working, those who qualify from an income perspective, will still receive their SNAP benefits.

The rule change has drawn a strong backlash from critics who say it fails to take into account various dynamics that lead people, who are the poorest of the poor, to be in need of long-term food assistance. Jim Weill, president of the advocacy group Food Research and Action Center, said the fact assistance is pegged to the unemployment rate is problematic because the unemployment rate "hides a lot of joblessness."

"It’s a form of cruelty based on a specious argument," Weill told Snopes in a phone interview.

Simply being "able-bodied" doesn't predict someone's ability to find steady work. Factors like discrimination, level of education, or variability in one's work hours, even if a person is employed, can limit access.

"There’s no good rationale for this rule, except announcing that you’re throwing people off food stamps and throwing red meat to a certain group of supporters," Weill said.

The non-profit think tank Center of Budget and Policy Priorities, which advocates for policies that reduce poverty and inequality, argued:

Cutting off basic assistance doesn’t appear to help individuals get jobs, as research into the SNAP time limit, and similar rules in Medicaid, demonstrates. The rule will hit hardest those with the greatest difficulties in the labor market. That includes adults with no more than a high school education, whose unemployment rate is much higher than the overall unemployment rate; people living in rural areas where jobs are often harder to find; and people who are between jobs or whose employers have cut their hours to less than 20 hours a week, which is common in the very-low-wage labor market even when the economy is strong.

People of color are likely to lose benefits disproportionately under the rule, given their much higher unemployment rates and continued racial discrimination in labor markets. The African American unemployment rate has long been roughly double the non-Hispanic white unemployment rate. Studies have found that white job applicants are much likelier to receive callbacks after job applications or interviews than equally qualified Black applicants.

Although the Trump administration uses an area's unemployment rate as a measure for cutting off food assistance, that figure is criticized as being a poor measure of actual joblessness because while it measures the number of people actively looking for work, it doesn't capture the number of people who have stopped looking.

"The unemployment number is a good rough number of how the economy is doing in terms of generating jobs, but it doesn’t tell you anything about how people at the bottom are struggling," Weill said. "It’s like the government saying, 'We’re gonna stop providing help to children because the birth rate is going down.'"

In a statement to Snopes, the USDA said that "States are required to assess each person’s fitness for work, and states have the responsibility to help connect participants to work support. States also continue to have the ability to provide discretionary exceptions to individuals who are having difficulty entering or staying in the workforce."