Did the Trump Administration Say Employers Can Fire Workers for Being Gay?

A legal argument offered in a discrimination case by the Justice Department in 2017 disclaimed Title VII protections for sexual orientation but didn't change extant law. 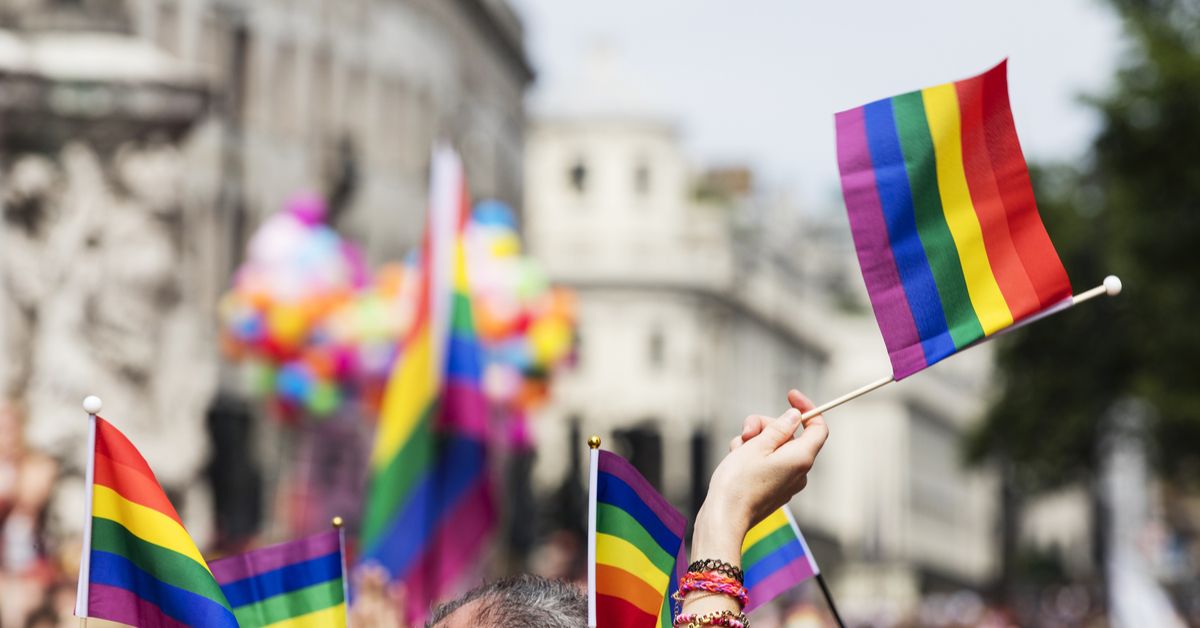 Claim:
President Donald Trump's administration said that employers are allowed to fire workers if they are gay.
Rating:

The Department of Justice (DOJ) argued before a federal court in 2017 that Title VII anti-discrimination protections do not cover sexual orientation.

The case did not result in the changing of any extant laws, and another federal agency argued the opposite position in the same case.

The U.S. Department of Justice's (DOJ) September 2017 involvement in a labor dispute case before the 2nd U.S. Circuit Court of Appeals made the online rounds again nearly a year later, in the form a claim that the "Trump administration says employers can fire people for being gay."

As Newsweek and other news outlets reported at the time, the case, Zarda v. Altitude Express, concerned a New York state man who was suing his former employer claiming that the company had violated Title VII of the Civil Rights Act in 2010 when it fired him after he revealed to a customer that he was gay :

[A] lawyer for Trump's Department of Justice argued that the Civil Rights Act of 1964 does not protect LGBT Americans from being fired because of their sexual orientation — a complete reversal of the government's position on such matters under previous presidents.

The Justice Department argument, before the Second Circuit Court of Appeals, came in the case of Donald Zarda who claims he was fired by his company, Altitude Express, for being gay.

Though Zarda died in 2014, his sister and partner, as well as his estate, have continued to pursue the case.

The DOJ entered the case when that agency filed an amicus brief in July 2017, arguing that the anti-discrimination law — which prohibits employment discrimination based on race, color, religion, sex, and national origin — does not cover sexual orientation. The move led to a rare instance of two federal agencies' arguing against one another in court, as the Equal Employment Opportunity Commission (EEOC) also filed a brief supporting Zarda's case:

The [DOJ] inserted itself, even though the federal Equal Employment Opportunity Commission had already sided with Zarda, arguing that LGBT employees are protected by Title VII of the landmark Civil Rights law.

That made the hearing odd, to say the least.

"It’s a little bit awkward for us to have the federal government on both sides of the case," observed Judge Rosemary Pooler at one point in the oral arguments.

But Justice Department lawyer Hashim Mooppan pressed on anyway, opposing the EEOC, which was still run by an Obama administration holdover when the case first reached the court.

During oral arguments in September 2017, Mooppan asserted that "employers under Title VII are permitted to consider employees' out-of-work sexual conduct," telling judges that "there is a common sense, intuitive difference between sex and sexual orientation." Zarda's side disagreed:

[Plaintiffs] argued, for example, that a male worker who is fired for being attracted to men is confronting discrimination based on his sex, because he would not have been fired if he were a female attracted to men.

The Justice Department said that’s a false comparison because companies that fire workers over their sexual orientation would presumably do so whether they are male or female.

The DOJ did not explicitly argue that employers should be able to fire workers because of their sexual orientation, but rather that employees are not protected in that regard under the same laws (Title VII) that would defend them on the basis of race or gender.

On 26 February 2018, however, the court ruled in a 10-3 decision that Title VII does cover sexual orientation, with Chief Judge Robert A. Katzmann writing in the majority decision that:

For purposes of Title VII, firing a man because he is attracted to men is a decision motivated, at least in party, by sex. More broadly, were this Court to credit amici's argument, employers would be able to rebut a discrimination claim by merely characterizing their action using alternative terminology. Title VII instructs courts to examine employers' motives, not merely their choice of words. As a result, firing an employee because he is "gay" is a form of sex discrimination.

In May 2018, Altitude Express chose to appeal the Second Circuit's ruling to the U.S. Supreme Court:

Altitude Express, the Long Island–based company that fired a skydiving instructor after he told a client he was gay, is appealing a decision in which the U.S. Court of Appeals for the Second Circuit found that Title VII of the Civil Rights Act of 1964, by banning sex discrimination, bans sexual orientation discrimination as well. The Second Circuit’s ruling, issued in February [2018], didn’t address the merits of instructor Donald Zarda’s case — that is, whether such discrimination actually occurred. But it did rule that this type of discrimination was banned by federal law.

As noted above, Altitude Express' appeal is not based on the specific merits of Zarda's case (i.e., whether he was in fact discriminated against), but about whether Title VII protections apply in such circumstances.