Question is whether the coin comes from an official government gift shop. 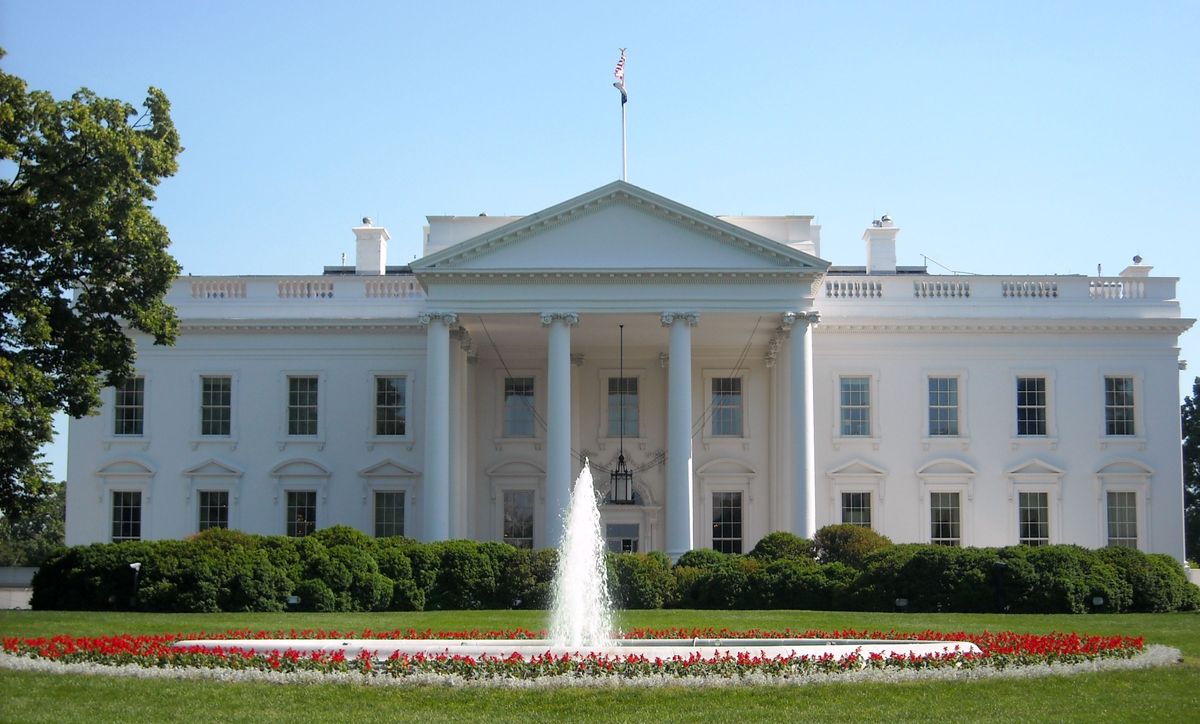 A "Trump Defeats COVID-19" commemorative coin can be purchased from WhiteHouseGiftShop.com.

WhiteHouseGiftShop.com is not the official gift shop of the White House, and these commemorative coins were not officially sanctioned by the United States government. WhiteHouseGiftShop.com is selling a "Trump Defeats COVID-19" commemorative coin. However, this website is not the official gift shop of the White House, the government does not dictate what this business sells, and the Trump administration does not make a profit from its sales.

This isn't the first time this misleadingly named gift shop has caused confusion online. In April 2020, a similar rumor went viral after social media users claimed that the United States government was selling "Coronavirus Task Force" coins at its gift shop. Again, while the coins were real, the website selling them was not officially affiliated with the government.

While this website does not have any current ties to the government, it does have a long (and somewhat convoluted) history that can reportedly be traced back to the 1950s when U.S. President Truman set up a gift shop in the basement of the White House:

While it traces its history to a 1950 authorization by President Harry Truman, the headquarters of the White House Gift Shop has been in Lititz since 2012. It’s operated by Lititz (Pennsylvania) resident Anthony Giannini with his wife, Helen.

After a failed assassination attempt of Truman in 1950 left one member of White House Police dead, Truman authorized a fund to benefit the family of the slain officer and the others who were injured in the attack by two Puerto Rican nationalists.

The fund was replenished from the sale of items from a gift shop originally set up in the basement of the White House but eventually relocated to the nearby executive mansion.

While Giannini was granted a trademark to use the name "White House Gift Shop," this business has not been officially affiliated with the government since at least 2012.

Previous Article
Next Article
Article 27 of 38 in Collection