Did Trump Say in February 2020 That COVID-19 Is Deadlier Than the Flu?

While the president repeatedly downplayed the deadliness of COVID-19 in public, he acknowledged that it is deadlier than the flu in private. 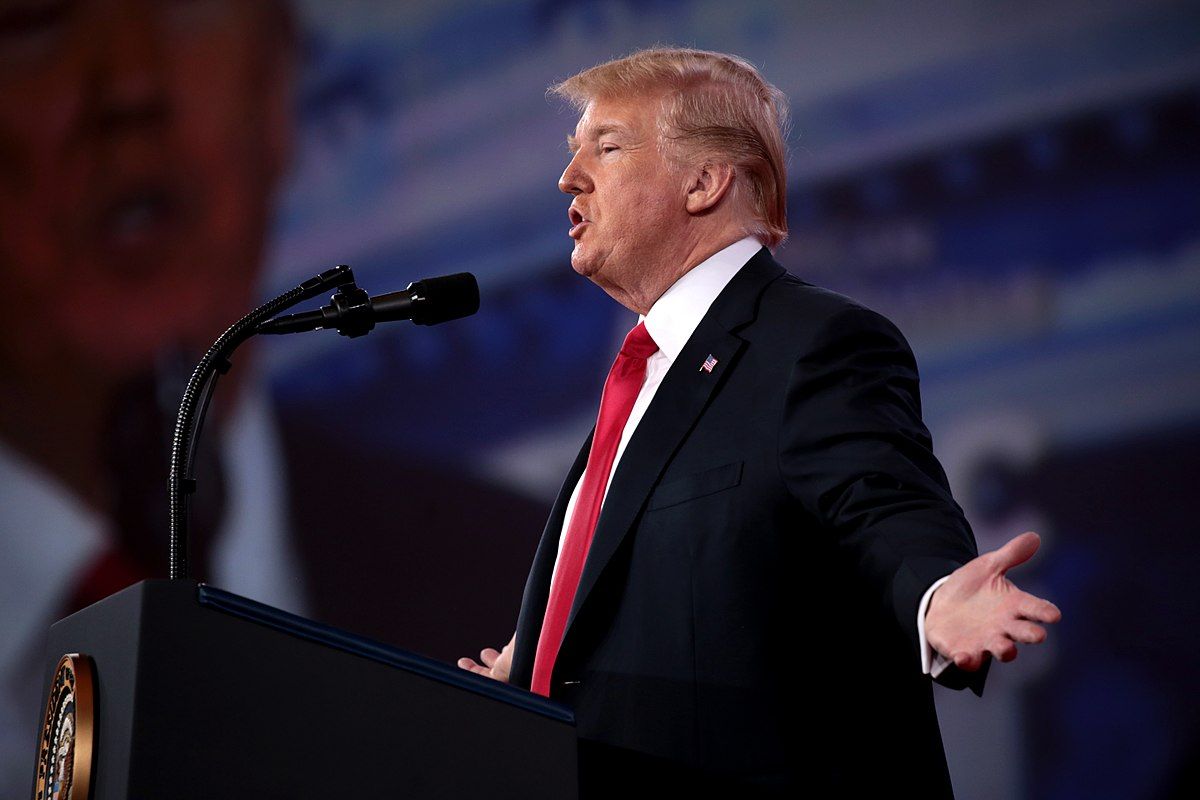 Claim:
U.S. President Trump acknowledged that COVID-19 is deadlier than the flu in early February 2020, but continued to downplay the pandemic as "like the flu" in public.
Rating:

U.S. President Donald Trump's approach to the COVID-19 pandemic was under heavy scrutiny on Sept. 9, 2020, as excerpts from reporter Bob Woodward's book "Rage" started to circulate on social media. One of the most arresting passages in that book was highlighted by CNN reporter Daniel Dale, who wrote that Trump continued to downplay the seriousness of the pandemic in public by likening it to the flu even though Trump had acknowledged to Woodward on Feb. 7, 2020, that COVID-19 was deadlier than even the most strenuous strains of influenza: These are both genuine quotes.

The first quote comes from Woodward's new book "Rage." Woodward, one of the reporters who broke the "Watergate" scandal story during U.S. President Richard Nixon's administration, conducted 18 on-the-record interviews with Trump between December 2019 and July 2020. In addition to Woodward's reporting, there are also audio recordings of these conversations.

During the Feb. 7 interview, Trump acknowledged that the virus was airborne and that COVID-19 was deadlier than even the most strenuous strains of the flu.

Despite acknowledging that COVID-19 was deadlier than the flu in early February 2020, Trump continued to downplay the seriousness of the pandemic in public by repeatedly likening COVID-19 to the flu.

As Dale noted, Trump said that COVID-19 was "like the flu" during a Feb. 27 press conference. The official White House transcript shows that Trump was explaining how COVID-19 was different than Ebola when he made this comment. Here's the full quote:

They listened to a lot. Well, because this is a much different problem than Ebola. Ebola, you disintegrated, especially at the beginning. They’ve made a lot of progress now on Ebola. But with Ebola — we were talking about it before — you disintegrated. If you got Ebola, that was it.

This, of course, was not the only time Trump made this faulty comparison. In March, during an interview with Fox News, Trump lamented that he had to shut down businesses, saying, "We've never closed down the country for the flu."

White House Press Secretary Kayleigh McEnany was asked about Woodward's book during a Sept. 9 press conference, which can be viewed in full here. Below is an excerpt of her comments:

This president does what leaders do. Good leaders. It's stay calm and resolute at a time when you face an insurmountable challenge [...] The president has never lied to the American public on COVID. The president was expressing calm and his actions reflect that.

As of this writing, nearly 190,000 people have died from COVID-19 in the United States.