Past designs of the tokens, have been subtler and included the phrase 'E pluribus unum.' 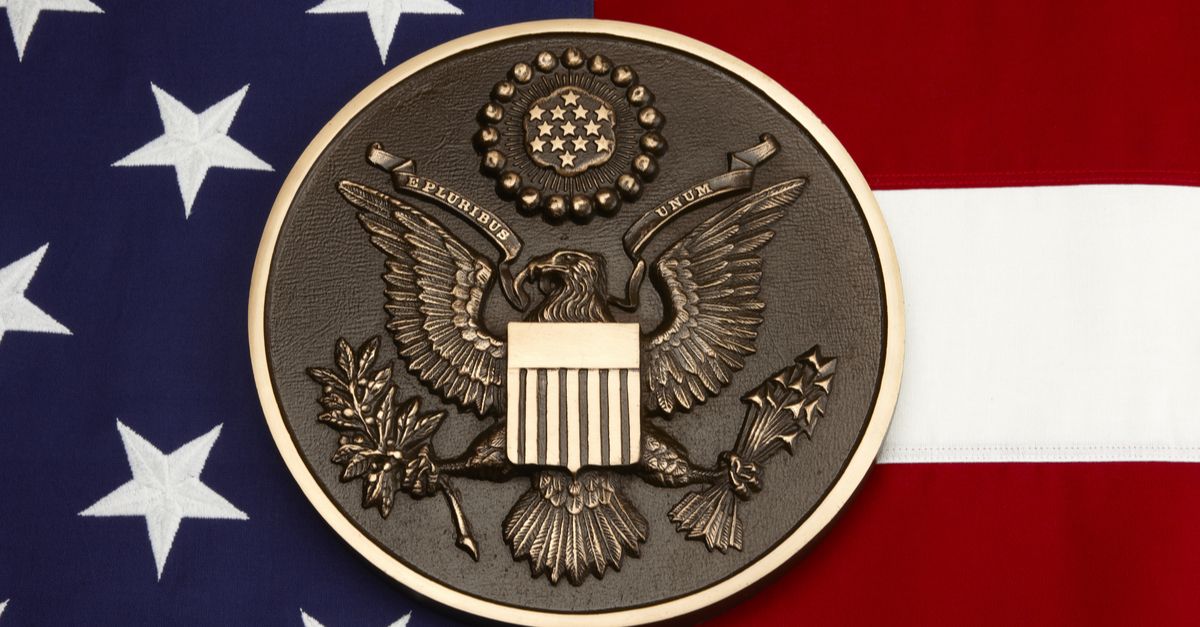 Presidential challenge coins, tokens typically given out by U.S. presidents as personal mementos to military members they meet, got a Trumpian makeover in late 2017. The once-subtle coins now feature the president's campaign slogan ("Make America Great Again") and bear Trump's name in three in places (in contrast with tokens from past administrations, on which previous Presidents' names appeared just once each).

Past versions of the coins have been imprinted with the slogan "E pluribus unum" ("out of many, one"), were composed of silver and copper, and bore the U.S. presidential seal. The new version replaces that seal with an eagle bearing Trump's signature, and does away with the Latin phrase that is part of the Great Seal of the United States.

The Republican National Committee will fund the manufacture of the coins, which are not issued by the U.S. Mint or used as currency, but rather are souvenir keepsakes.

According to the Washington Post, ethics experts have expressed concern about the decision to include a campaign slogan on the coins. Trevor Potter, a Republican and a former chairman of the Federal Election Commission, told the Post that:

For the commander in chief to give a political token with a campaign slogan on it to military officers would violate the important principle of separating the military from politics, as well as diminishing the tradition of the coin.

Challenge coins make valuable collector's items, with some selling on eBay for hundreds of dollars each.