Did President Donald Trump Appoint the Man Who Killed Cecil the Lion to a Wildlife Conservation Council?

Vague headlines and a tenuous connection led to rumors that American dentist and trophy hunter Walter Palmer was named to a newly-formed wildlife conservation council. 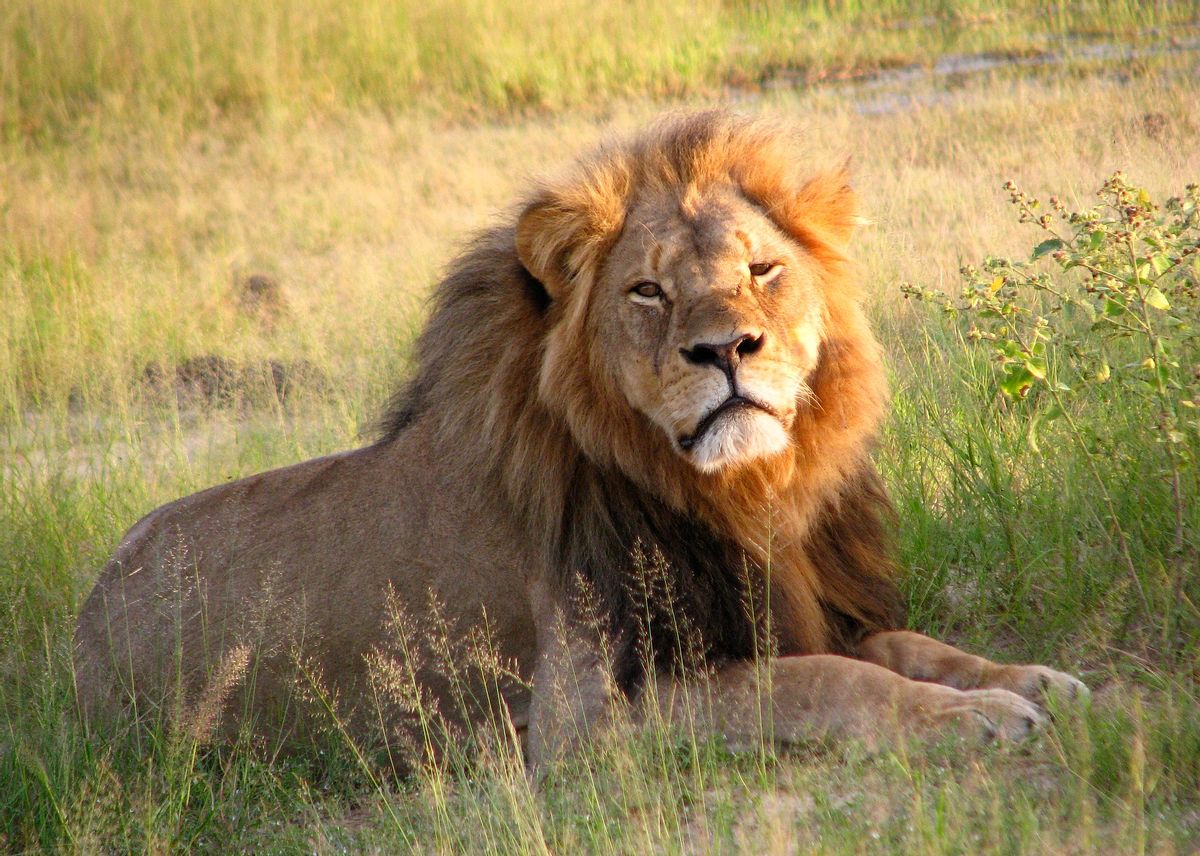 In mid-March 2018, social media rumors appeared that Walter Palmer, a trophy hunter responsible for the 2015 death of Cecil the Lion, was appointed by the Trump administration to its Wildlife Conservation Council:

The rumor appears to have come from misleading (or misconstrued) articles. For example, on 16 March 2018, WashingtonPress.com published a post with a confusing headline:

The largest trophy hunting lobby in the U.S., however, is very well represented. At least ten of the 16 members of the panel are affiliated with the group, Safari Club International...

In 2015, after Minnesota dentist Walter Palmer killed Cecil the lion in Zimbabwe’s Hwange National Park, which was being studied by Oxford scientists, a Marist poll was taken that shows 90 percent of Americans are opposed to big game hunting, and over 60 percent want it banned completely.

That post referenced a Mother Jones piece published the same day, which did not say Walter Palmer was on the council. The article stated that of sixteen council members, ten have an affiliation with trophy-hunting lobby group Safari Club International, one of whom is Walter Palmer:

Of the 16 IWCC members, at least 10 have an affiliation with Safari Club International, which represents wealthy big-game hunters who often tangle with the Fish and Wildlife Service over permits to import of game trophies from overseas, particularly for endangered species...

Perhaps SCI’s most famous member is Walter Palmer, the Minnesota dentist who got into hot water in 2015 for killing a lion named Cecil who lived in Zimbabwe’s Hwange National Park and was being studied by scientists at Oxford University. Palmer was never charged with any crimes, but the killing helped drive public opinion even further against trophy hunting.

Safari Club International, or SCI, has an estimated 50,000 members.

The claim was widely misinterpreted, with many inferring from reports that the Trump administration had personally appointed Walter Palmer to the International Wildlife Conservation Council. Formation of the group was announced on 8 November 2017. Palmer was not listed among its sixteen members.