A "satirical" site reported that President Obama stormed out of the White House because of a move by Trump to cancel all "Islamic prayers" in the building. 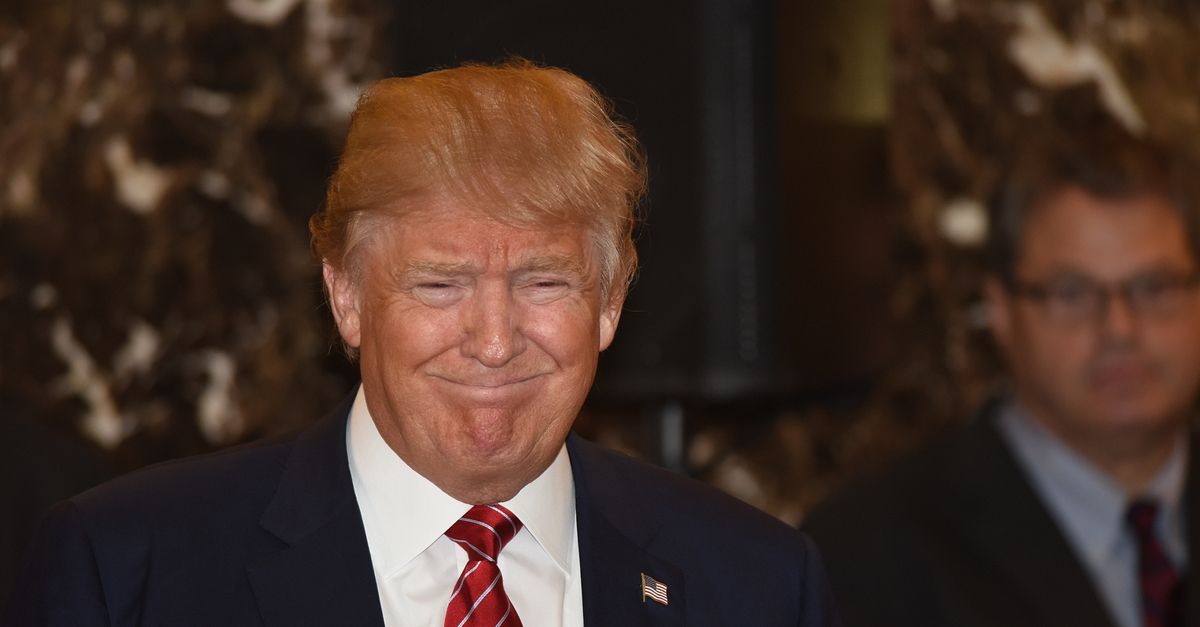 On 2 December 2016, a "satirical" site — which contains a disclaimer buried deep on its "About Us" page — posted a hoax story ("Obama Crushed After Trump Orders White House to Stop His Sickest Tradition") that reported outgoing United States President Barack Obama was seen storming out of the White House because of the cancellation of one of his most "secretive rituals."

According to the article, Obama secretly ordered White House staff to order silence in the building during the five daily Muslim prayers, collectively known as the Salat or Salah. The story also accuses Obama of making prayer rugs available in order to make Muslims more comfortable. However, it says, President-elect Donald Trump put a stop to the practice and ordered "all pagan symbols" to be removed from the property:

Obama was seen storming away from the West Wing after staffers from Donald Trump’s transition team began preparing the Executive offices for the new administration. On Trump’s orders, one of Obama’s most secretive rituals is being reversed and all signs of it removed from 1600 Pennsylvania Avenue.

To further its spurious claim, this story features a photo of Muslim men in prayer, suggesting that it was taken as part of this "secret" ritual. The picture was taken at the White House — by attorney Qasim Rashid — but the prayer was actually part of a special event in July 2016:

The allegation about the prayer rug is similar to a thoroughly debunked claim that Obama had a "Muslim prayer curtain" put in the White House. Obama has also been (falsely) accused of "enforcing" Islamic prayers on the floor of the U.S. House of Representatives, and cancelling the National Day of Prayer.

The site presents itself as a conservative-oriented news site, failing to mention its hard-to-find disclaimer:

The site also falsely claims that comedian Rosie O'Donnell was detained by the Secret Service for threatening Trump on Twitter, and that Obama "banned" Baby Jesus" from the White House.