The emails were sent on the day after September 30, so we can see where the confusion arose. 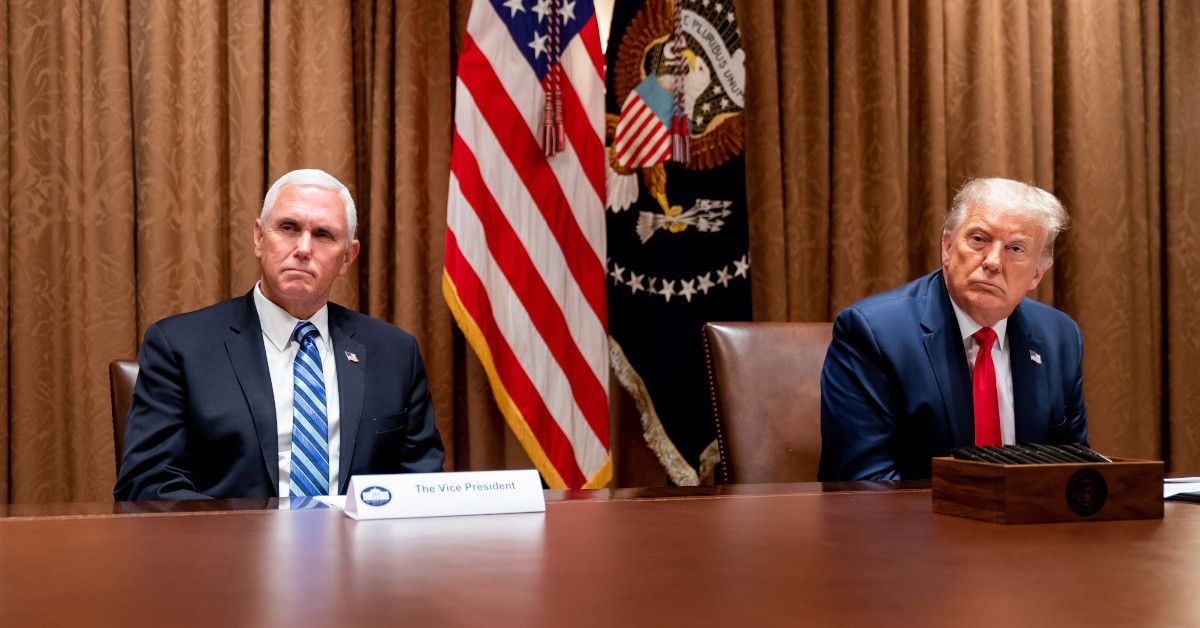 On Oct. 1, 2020, several social media users posted what appeared to be screenshots of an email sent to them that day by the reelection campaign of U. S. President Donald Trump. The fundraising email contained the following exhortations:

We just went over the list of supporters who helped us CRUSH our September End-of-Quarter Goal and we noticed that YOUR NAME was MISSING from the donor list.

... You have always been a steadfast supporter of President Trump and Vice President Pence, so we were surprised to see that you neglected to help us reach our goal.

The subject line of the email was "September 31st," a non-existent date.

The examples posted by several social media users were each slightly different, showing different names, differently cropped, and with varying color schemes — offering strong, though not definitive, mutual corroboration of their authenticity.

In order to make sure, Snopes obtained an original "September 31st" email from one of its many recipients, and we can verify definitively that it is the genuine article: The Trump-Pence campaign appears to have realized the error and later on Oct. 1, sent the same recipient an identical email, but with the new subject of "Time is running out":