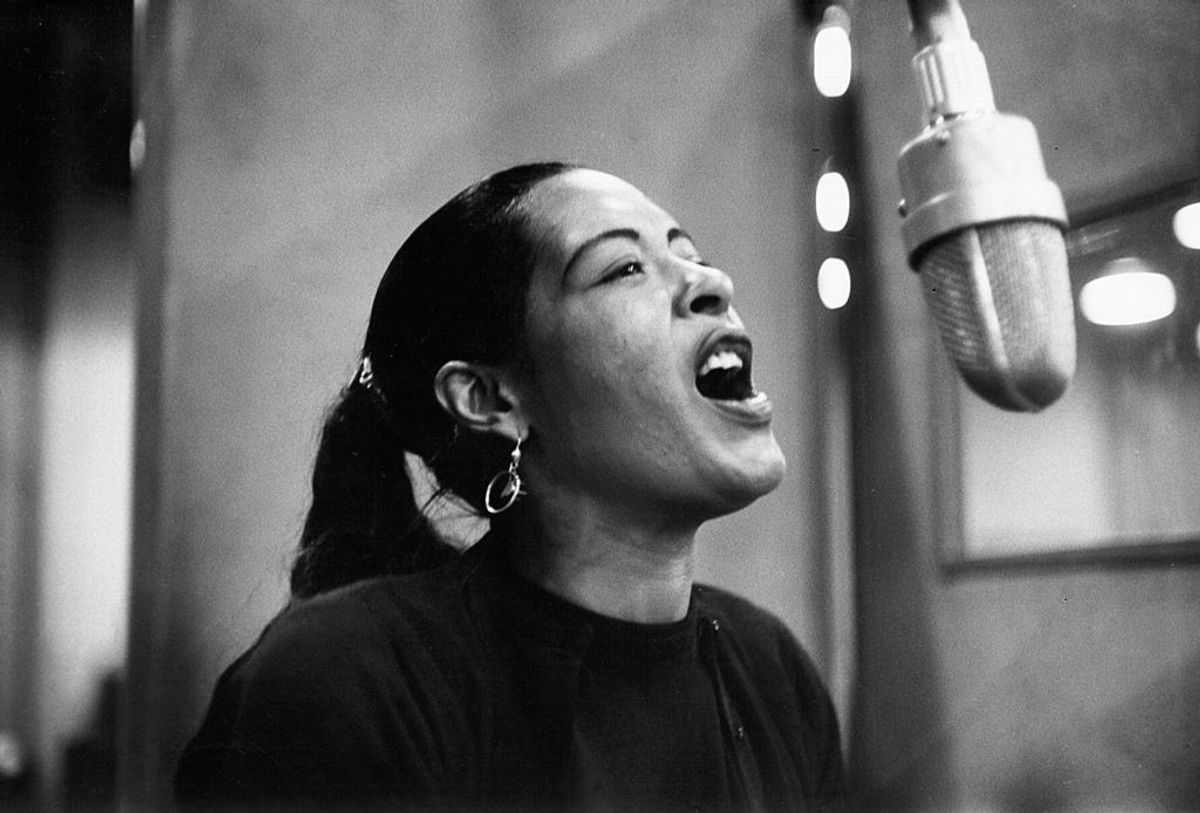 President Donald Trump announced his intention to end what he perceives as the “liberal elite War on Christmas” by demanding that singer-songwriter Billie Holiday posthumously change her name to “Billie Christmas.”

“Every time I walk into a record store, I ask these loser clerks where I can find my favorite Billie Christmas albums — and these Hollywood liberals, they look at me like I’m a monster,” said Trump to throngs of supporters. “That’s why I will sign a presidential order to demand Billie change her last name to ‘Christmas’ once and for all.”

This item was not a factual recounting of real-life events. While The Hard Times disclaimer is a bit tongue in cheek, the site clearly states in its About Us page that it is a satire site (emphasis ours):

This piece of satire is commenting on the "War on Christmas." While readers may think that this holiday "war" is a modern invention, it can actually be traced back to at least the 1920s. You can read more about the history of the War on Christmas here.