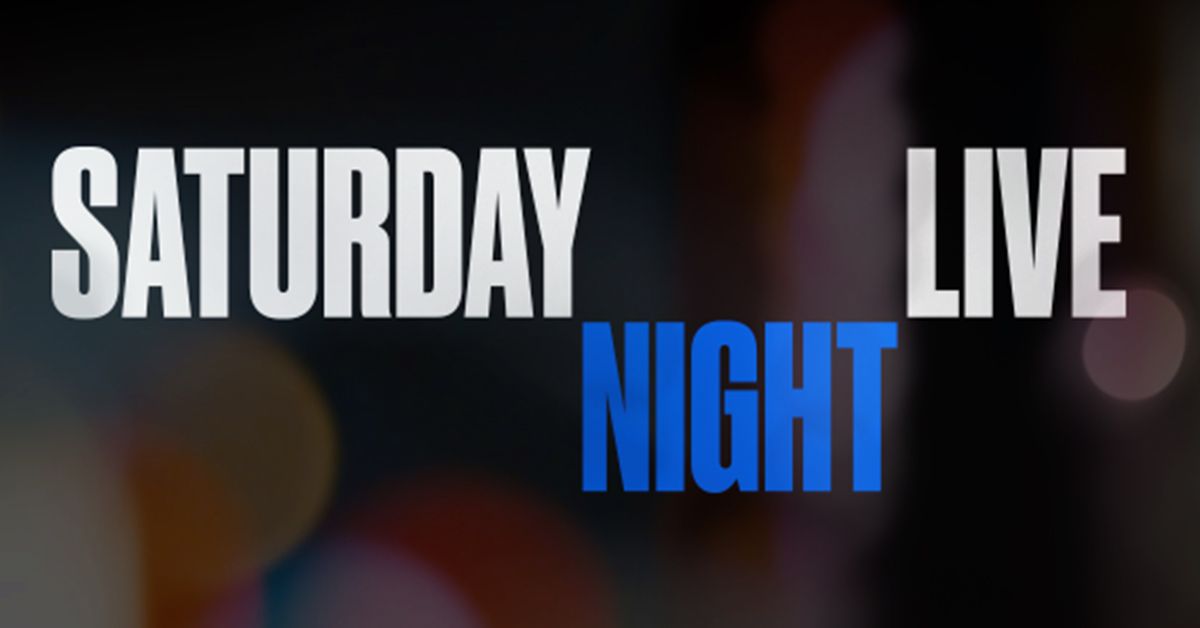 Today President Donald Trump made what could very well prove to be the most controversial move of his presidency by signing Executive Order 14838, which cancels the television show Saturday Night Live, or SNL. Under the new order, it is now illegal for any private or federally funded agency to air or show footage of the popular television show in any format. Any company or individual who violates this order can now face fines of up to $250,000 and five years in federal prison.

During the press conference today, Trump explained that his decision was based on a personal belief that the show is “divisive” and “contrary to America’s deepest held values.”

“Saturday Night Live is the definition of fake news and that is why it is now gone forever,” Trump told reporters. “It mocks the very beliefs that keep this great country running smoothly. I’ve never found the show to be humorous and I don’t know how it stayed on the air as long as it did, but I made sure to put an end to that today. I know some actions that I take are questioned by those who don’t want or understand freedom; these are people who hate America, but I know my true supporters are with me on this decision to cancel SNL, just like all my other brilliant ideas.”

There was no truth to this story (the premise of which would clearly constitute a violation of the First Amendment right to free speech). This item originated with the St. George Gazette, one of many fake news web sites which masquerade as the online arms of (non-existent) newspapers.