Did President Trump 'Go Ballistic' on 'Fox and Friends'?

"The Trump quote going around today is a poorly done Photoshop." 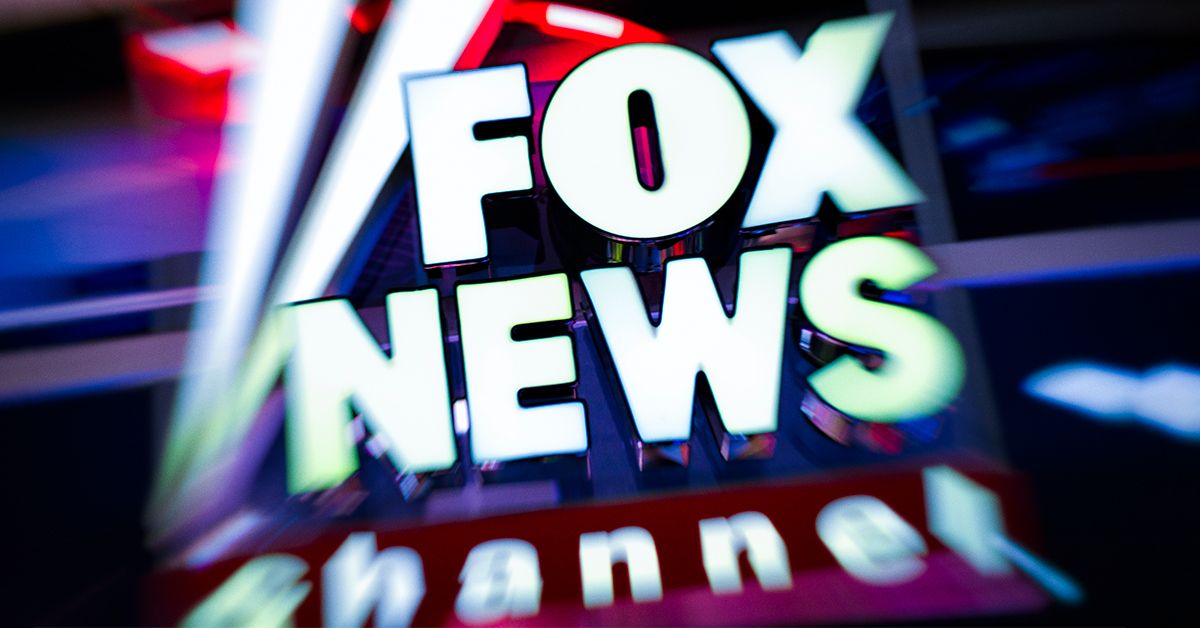 Claim:
President Trump declared on 'Fox & Friends' that 'I am in charge, this is my country, and I will do as I please.'
Rating:

On 21 May 2019, in the midst of House Judiciary Committee hearings during which chairman Jerrold Nadler threatened to cite former White House counsel Donald F. McGahn for contempt over the latter's defiance of a congressional subpoena -- just a few days after Treasury Secretary Steven Mnuchin had rejected a House subpoena demanding President Trump’s tax returns -- a graphic related to those events was circulated via social media.

That graphic purported to be a screenshot from the Fox News Channel, documenting that the president had phoned in to the Fox & Friends morning program and "gone ballistic," declaring that Democrats could "subpoena me and my administration for the next 10, 15, 20 years and we will never capitulate."

"I am in charge, this is my country, and I will do as I please," Trump supposedly threw in for good measure: But President Trump made no such pronouncement on Fox & Friends. And many sharp-eyed viewers noticed that the screenshot allegedly documenting the claim did not match the standard Fox News Channel fonts and rendering used for on-screen text and chyrons:

The Trump quote going around today is a poorly done Photoshop. I found the original image that was manipulated. Note that the crawl at the bottom of the screen matches. Also, the "Trump goes ballistic" line is the wrong font on the fake version. pic.twitter.com/GTkpp2LXg1

The screen crawl seen at the bottom of the image displaying a statement about something that “threatens ‘to suppress unpopular ideas’ and ‘manipulate the public debate through coercion rather than persuasion’” references a 25 April 2019 federal court decision which blocked enforcement of a Texas law requiring state contractors to certify they don’t boycott Israel.