President Donald Trump has accused several of his political opponents of fraud over the years. 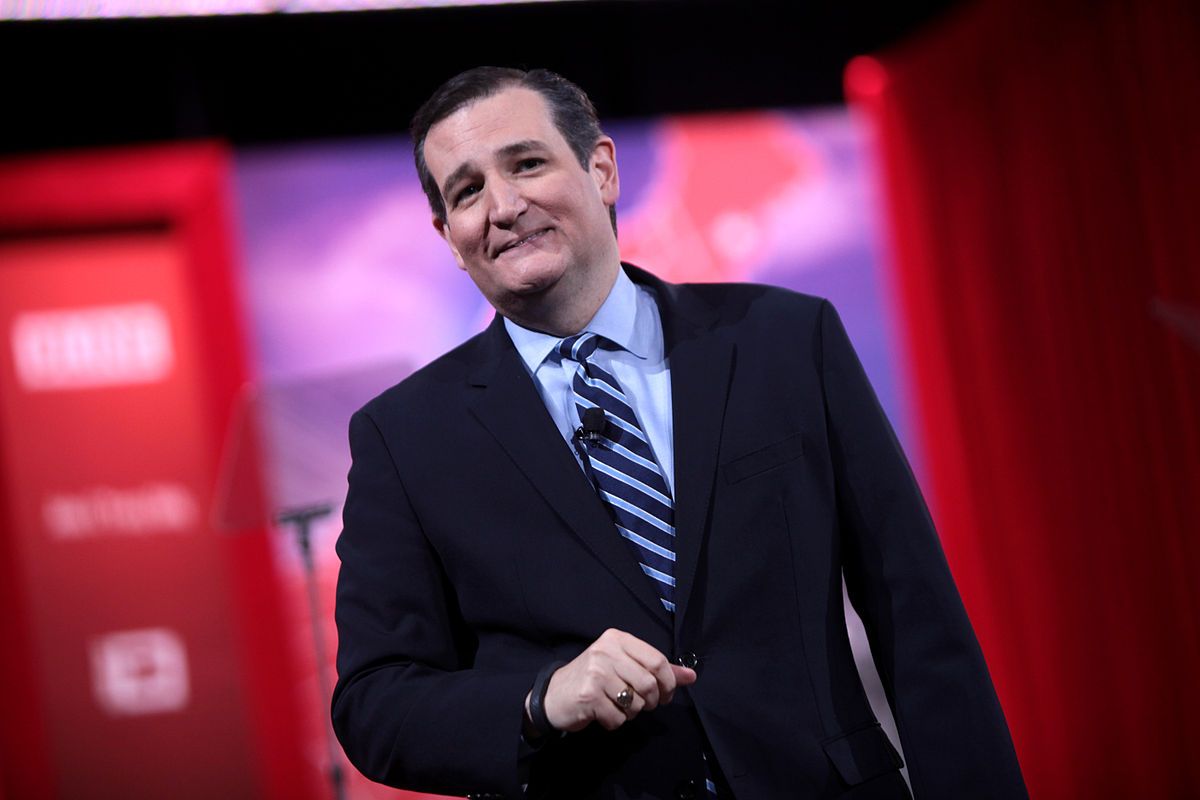 This is a genuine tweet that was sent by Trump in 2016.

In another tweet posted that same day, Trump wrote: "Ted Cruz didn't win Iowa, he stole it. That is why all of the polls were so wrong and why he got far more votes than anticipated. Bad!”

Trump's grievance in 2016 was based on some confusion regarding another GOP candidate, Ben Carson. In the days before the election, CNN reported that Carson would be returning home to Florida to "take a breath" from campaign activities. This was misinterpreted by some, including Cruz, that Carson was dropping out of the race.

Politico reported at the time:

The tweet referred to a report from CNN's Chris Moody during the caucuses that Carson would take a detour from New Hampshire following Iowa, heading to Florida instead — which some took to mean that Carson was suspending his campaign.

The Cruz campaign then alerted its leaders to the tweet from the CNN reporter but, as Cruz explained in an apology on Tuesday, neglected to send the follow-up tweet in which Moody clarified that the Carson campaign had told him that the retired neurosurgeon was not dropping out of the race but rather just picking up fresh clothes. On Monday night, Carson accused the Cruz campaign of "dirty tricks" but later accepted its apology.