A fake news site's phony claim about a transgender woman shot and killed in a bathroom duped many social media users. 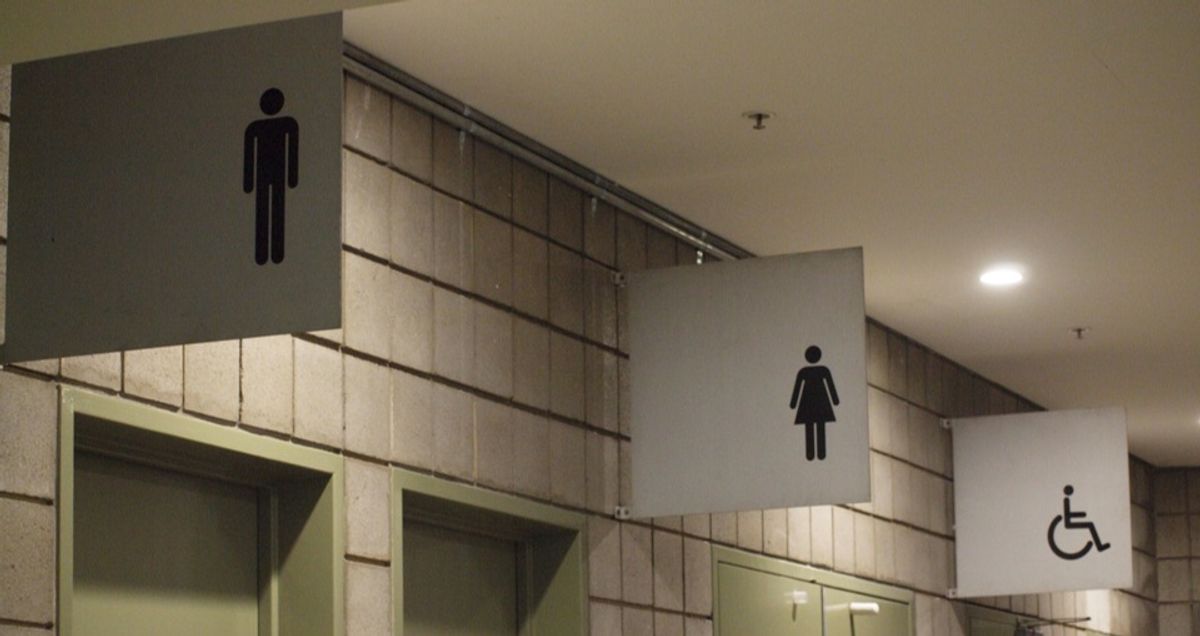 Claim:
A transgender woman was shot to death in the bathroom of a Colorado department store.
Rating:

On 14 May 2016, the web site Associated Media Coverage published an article reporting that a transgender woman had been shot and killed in the restroom of a Colorado department store.  According to the story, the murder took place after the store copied the bathroom policy of the Target retail chain regarding transgender customers and employees:

Tragedy struck this morning when a 39-year old transgender woman was shot to death in the women’s restroom of Bradford’s Department store in Colorado.

The woman, Donna Wright (born Donald Wright), was shot after an altercation with fellow Bradford’s customer, 55-year old Kathleen Workman in the department store’s restroom ... no witnesses were available to corroborate Mrs. Workman’s account of the incident, she told authorities that Ms. Wright became confrontational and combative immediately upon being asked to stop following her into the restroom and to use the ‘proper’ restroom.

Kathleen Workman told authorities that fearing for her safety, she retrieved a handgun from her purse and once again asked Donna Wright to exit the restroom. According to Mrs. Workman, once she retrieved the concealed weapon from her purse it angered Wright and she began walking towards her in an aggressive manner.

According to police reports, it was at this point within the altercation that Kathleen Workman, fearing for her safety, shot Donna Wright 3 times with her Kimber 1911 Ultra .45 caliber handgun striking the assailant in the chest with all 3 shots ... According to police reports, due to a lack of witnesses and/or security footage, charges have not been brought against Mrs. Workman and the incident is being ruled as a shooting in self-defense pending further investigation.

It was in fact within the transgender woman’s right to utilize the restroom as the Bradford’s management team displays a sign between the women’s and men’s restroom that reads “At Bradford’s we encourage all guests to use the restroom in which they identify with. Thank you, Sincerely, The Bradford’s Management Team.” According to the store manager, senior leadership had requested the sign be created and posted in the restroom area last month after Target announced their new restroom policy.

The sensational claim is one of several hoaxes recently promulgated by Associated Media Coverage. The site also spread a false claim about a motorcycle curfew in March 2016, concocted a story about an FDA e-juice ban, and followed those up with a fabricated claim about several jurisdictions codifying a "two pet maximum" ordinance.

Although many fake news sites include disclaimer notices informing readers that their content is fabricated, Associated Media Coverage does not. (A small "About Us" link at the bottom of each of the site's page is not operational.)