Man Claiming to Be Transgender Arrested for Filming Women in Restroom

A 2013 news story about a man filming in women's bathrooms was misrepresented as having occurred "last weekend" in 2016. 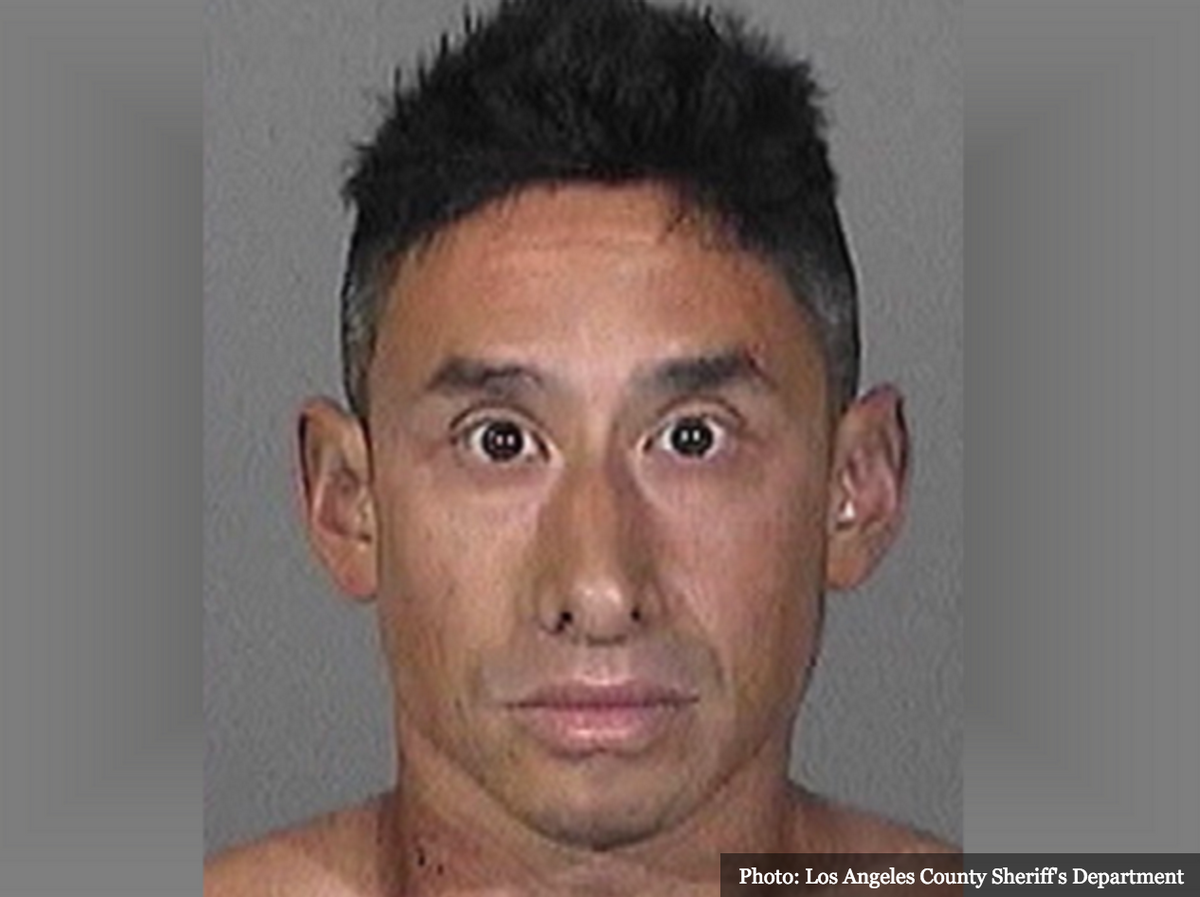 Claim:
A California man was arrested in April 2016 for dressing in women's clothes and surreptitiously filming women in a public bathroom.
Rating:

A Palmdale, California, man posing as a woman was arrested in May 2013 for allegedly filming women in the bathroom of a Macy's department store.

On 1 April 2016, the web site Breitbart published an article reporting that a California man posing as a woman had been arrested after filming women in the bathroom of a Macy's department store:

A Palmdale, California, man wearing women’s clothing was arrested in a Lancaster Macy’s store after he was seen in a women’s bathroom. The man was allegedly videotaping women in the bathroom.

Jason Pomare, 33, was arrested over the weekend after mall security officers learned he had been hanging out in a Macy’s department store women’s bathroom. The security guards contacted a Los Angeles County Sheriff’s Department (LASD) deputy who found the cross-dressing man in a mall storage area, NBC Los Angeles reported.

It is not clear if Lancaster has a “bathroom ordinance” like the one defeated in Houston last year where men would legally be allowed to enter women’s bathrooms and locker rooms. Breitbart Texas’ Lana Shadwick covered the defeat of that ordinance in Houston. Pomare was not charged with any offenses related to being in the women’s bathroom other than the illegal filming.

On 12 April 2016, the web site Daily Headlines published the same story, citing Breitbart as a source, and inaccurately confusing using bathrooms with filming inside them:

A man from Palmdale, California, wearing a bra and dress enters the ladies bathroom at Macy’s and what happens next should not surprise you. The man, Jason Pomare, 33, entered the bathroom which the ACLU and the liberal elitists in this country say is his God given right. He sets up a hidden camera in one of the stalls and for the next two hours, tapes women using the bathroom. Eventually, one woman noticed the camera with the record light on and notified mall security, who arrested Pomare. There was absolutely no way for anyone to see this coming, was there? (Removes tongue from cheek)

Although Breitbart provided a link to the source for their report, the site either didn't bother to check that source's date or deliberately misrepresented the incident in order to leverage more interest in it. The linked news article from Los Angeles television station KNBC was clearly dated 13 May 2013 (not 2016, or "last weekend"): KNBC's 2013 reporting described an unambiguous violation of the law. The incident had nothing to do with bathroom ordinances, it involved unquestionably illegal actions, and the individual identified was arrested and charged:

Charges were filed against a man who wore a wig and women's clothing to disguise himself as he allegedly used a concealed camera to record "hours" of video of women in a Los Angeles-area department store restroom.

Jason Pomare, 33, of Palmdale, was arrested after customers contacted security officers at a Macy's store to report a man in the women's restroom. The security officers contacted a deputy, who was on patrol at the Antelope Valley Mall (map) when he saw a man matching the subject's description leave the store.

Pomare was charged with six counts of unlawful use of a concealed camera for purposes of sexual gratification. After his arrest, investigators said a video camera found in his purse had "hours" of video of women using the restroom inside the store.

(Pomare's arrest was also reported by the Antelope Valley Times in May 2013.)

Neither Breitbart nor Daily Headlines updated their articles to note that the incident hadn't taken place in April 2016, and that the arrest occurred well prior to the passage of any prominent bathroom ordinances. And both sites failed to take into account that more recent non-discrimination ordinances haven't legalized filming bathroom occupants, no matter what their gender identity might be.

Pomare was charged with six counts of unlawful use of a concealed camera for the purposes of sexual gratification, a charge that would also be applicable in any jurisdiction that permitted transgender individuals to use bathrooms aligned with their gender. Ordinances of that nature have no provisions permitting the surreptitious filming of bathroom occupants for personal sexual gratification (or any other reason), nor have such provisions been sought or suggested by anyone.