Fake news reports that NC police tased and "brutally ejected" a woman from a ladies' restroom because they thought she was transgender. 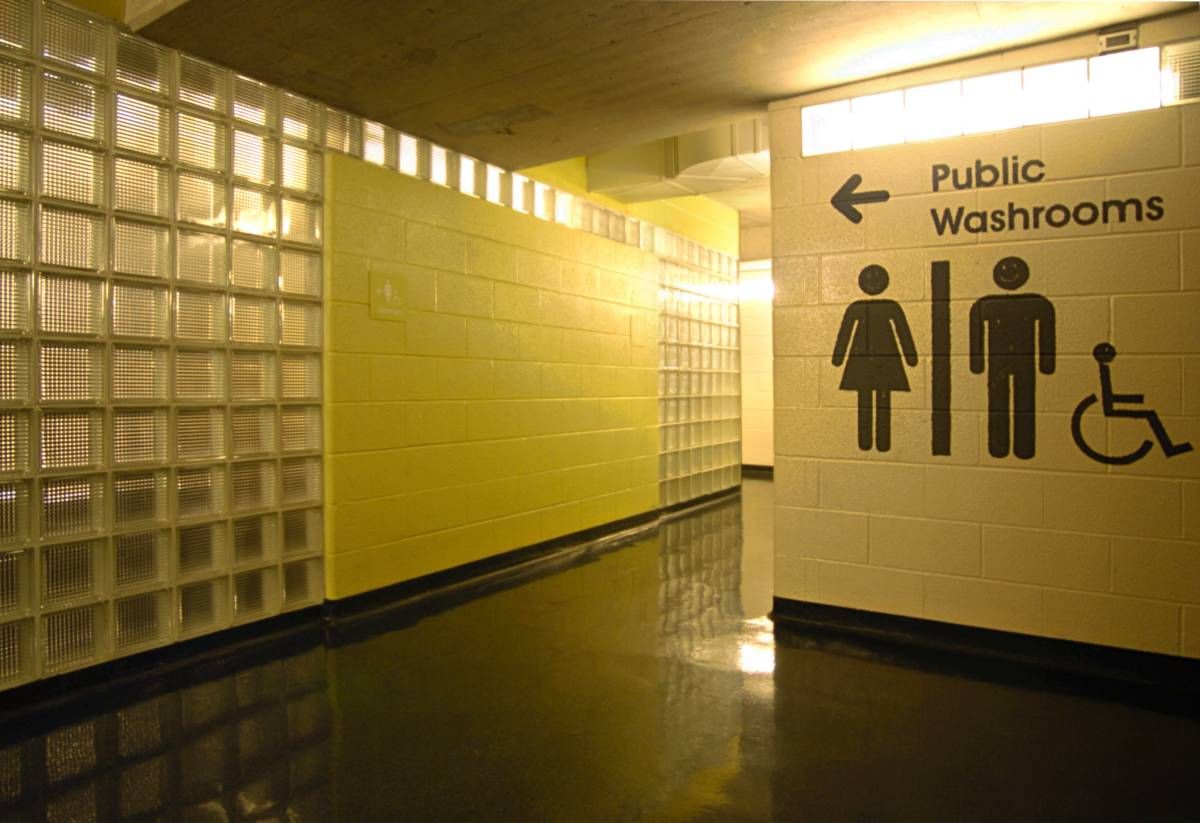 Claim:
NC police tased and "brutally ejected" a woman from a ladies' restroom because they thought she was transgender.
Rating:

On 16 April 2016, the web site World News Daily Report published an article reporting that police in North Carolina had tased and "brutally ejected" a woman from a ladies' restroom because they thought she was transgender:

A North Carolinian woman was brutally ejected from a ladies’ bathroom yesterday after nearby police officers were alerted by local citizens that a transgender was using a public women’s bathroom.

Linda Hovensky, a 54-year-old resident of Charlotte, was tased multiple times by police officers as she was forced outside of the ladies washroom with her pants down and in front of a large crowd.

“I was taking a crap when police officers started yelling at me and telling me to open the door but I wasn’t finished, so they kicked the door open and grabbed me with my pants down and rushed me outside” recalls the victim, visibly traumatized by the latest events.

Despite its reference to a topical controversy, this item was nothing more than another fabrication from World News Daily Report (WNDR), a clickbait web site that traffics in fake news stories. WNDR's disclaimer notes that all of the site's articles are "entirely fictional" and that any resemblance to the truth in them is "purely a miracle":

WNDR assumes however all responsibility for the satirical nature of its articles and for the fictional nature of their content. All characters appearing in the articles in this website – even those based on real people — are entirely fictional and any resemblance between them and any persons, living, dead, or undead is purely a miracle.

The image used by WNDR for this article also did not depict a transgender woman arrested in April 2016. The photograph was actually taken in 2012 and captures Mary Lee Bradford and Mary Jamis as they were arrested at the Country Register of Deeds office in Winston-Salem, North Carolina, while protesting that state's ban on same-sex marriage: WINSTON-SALEM, N.C. — A lesbian who sought a North Carolina marriage license with her partner and was rejected under a state law banning same-sex marriage was arrested with another person after they refused to leave a government office where several gay and lesbian couples were turned away.