Was 'Trans Species Man' Who Identifies as a Deer Shot By Hunters? 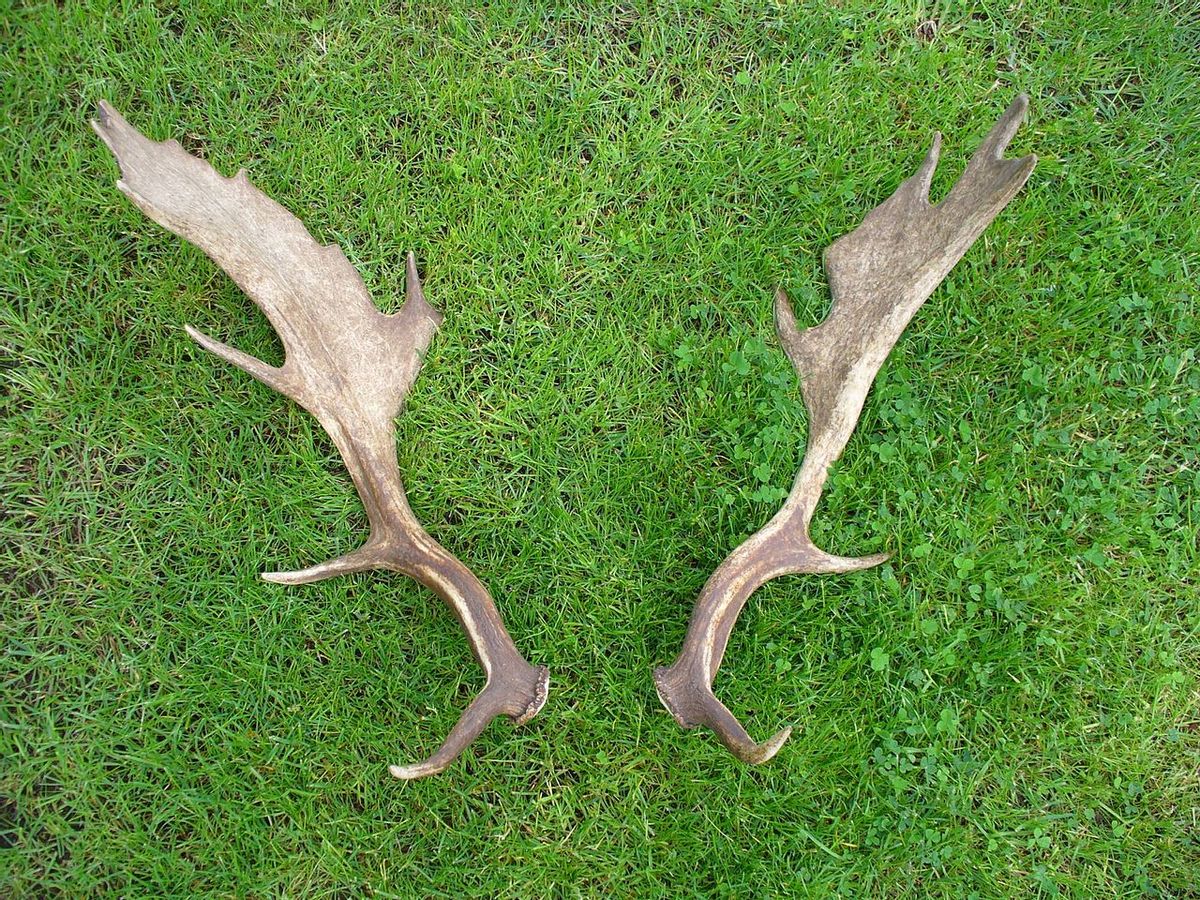 Claim:
A "trans species man" who identifies as a deer was accidentally shot by hunters.
Rating:

On Nov. 22, 2020, World News Daily Report published an article positing that a "trans species man" who self-identified as a deer was mistakenly shot by a hunter:

A South Carolina man who self-identifies as a deer has been transported to the hospital via helicopter after being shot by two hunters.

William Tenenbaum, 31, is lying in critical condition according to medical staff at Allendale County Hospital after being mistaken for a deer by two local hunters. Although this story originated on a satirical website, it was republished on social media and by other media outlets without any disclaimer labeling it as a work of fiction.

It should also be noted that these pictures do not show a "trans species man" who identifies as a deer. They were taken circa 2009 and show a dancer in a bodypaint deer costume. While we have not been able to identify the performer, this "humanimal" was created by makeup artist Laura Baker and photographer Erik Erxon.