Trader Joe's to Close All Stores by 2017, Plans to Discontinue Products

An article reporting that the Trader Joe's grocery chain would be closing all of their stores by 2017 was an early April Fool's Day joke. 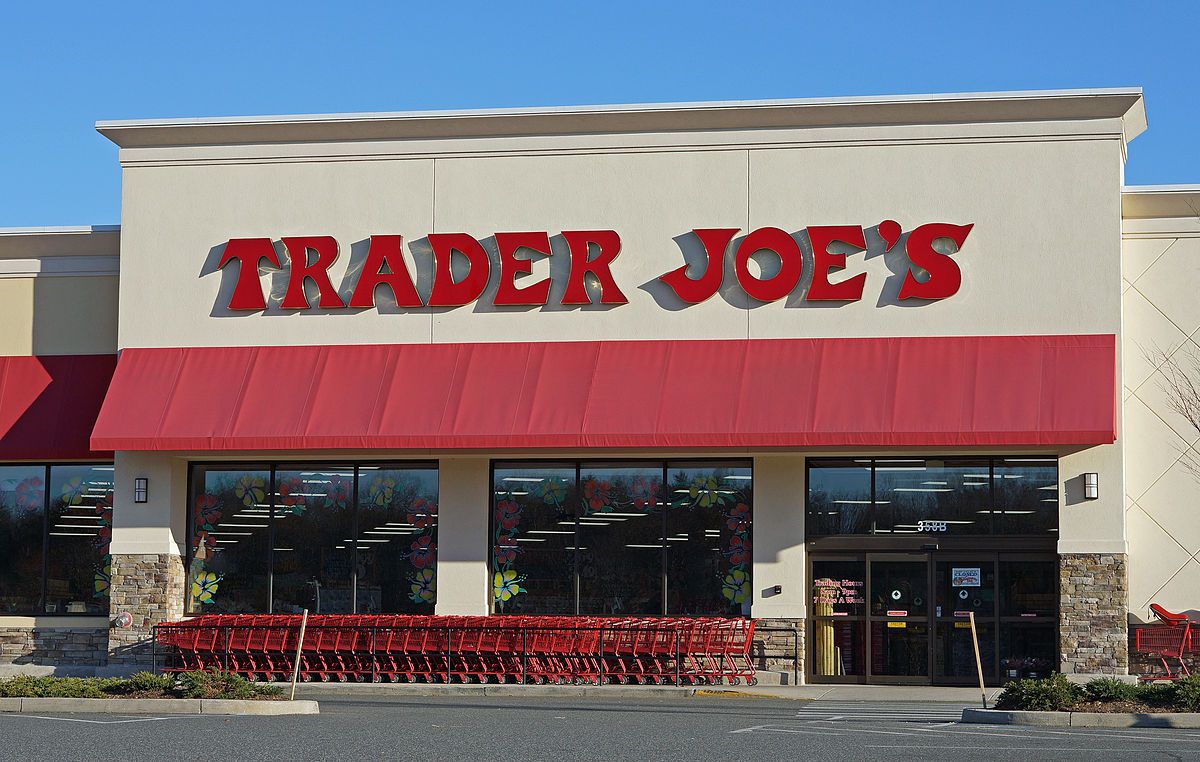 Claim:
All Trader Joe's grocery stores will be closed by 2017.
Rating:

On 31 March 2016, Yahoo! News published an article reporting that all stores in the popular Trader Joe's grocery chain would be closing by 2017:

In a surprising press release this morning, Trader Joe's announced they will be closing all 457 locations by January 2017. The company has been having financial problems for a while, and with online sales and so many new organic food stores opening competition has been incredibly stiff. The past year they have been slashing prices to combat their main competitor Whole Foods, however this was not enough to keep up.

"The competition has been steeper and steeper every quarter," said CEO Dan Bane. "At this point, there isn't enough cookie butter in the world to pave the road ahead." They will start rolling out store closings in May of this year starting with Florida locations.

Although this article was published on 31 March 2016 and originally appeared under the generally reputable Yahoo! News banner, it
was just a joke.  Apparently Yahoo! News was pranked by one of their partners:

A Yahoo spokesperson said the story was published to Yahoo from a partner, Spoon University, "and was immediately removed once the team was made aware of the ruse."

In a statement, Trader Joe's said it had nothing to do with the story.

"Although we don't take ourselves too seriously, we don't want anyone to mislead our customers," spokeswoman Alison  Mochizuki said. "Trader Joe's is open for business and has no plans to close."

After claiming that there were widespread protests and that rival Whole Foods had offered to continue carrying Trader Joe's brand cookies, writer Delaney Strunk admitted that Trader Joe's customers had nothing to fear:

If this shocking news hits you as hard as it hit me, fear not. It's merely April 1st. Now go celebrate being a fool with your favorite cheap wine.