Was Toyota City in Japan Named After the Car Manufacturer?

The company has had an outsized influence on this part of Japan. 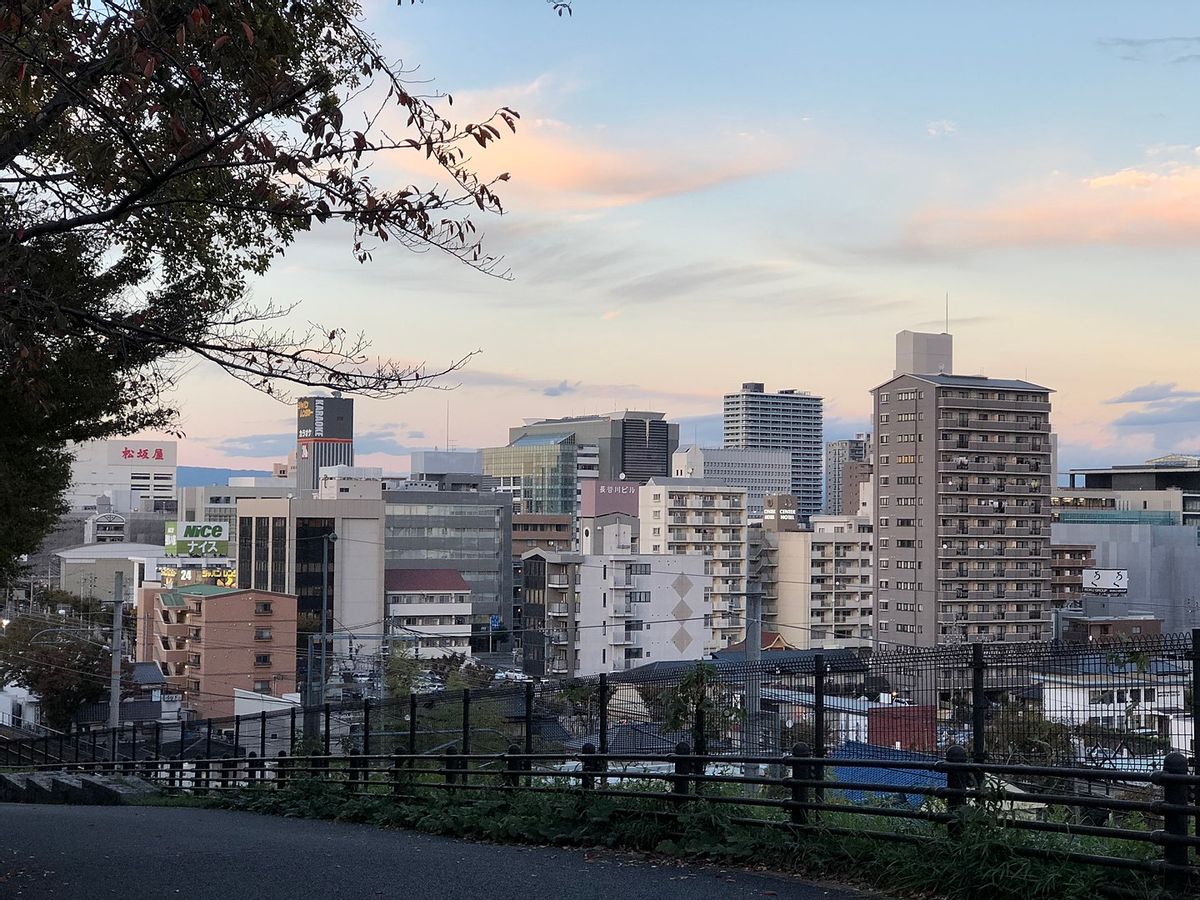 Claim:
Toyota City in Japan was named after Toyota, the company that manufactures cars.
Rating:

Everyone knows Toyota for their cars, but few know of the company’s connection to a place in Japan, where they started out. A Reddit post claimed that the city of Toyota in Japan was named after the company, and not the other way around, because of the car manufacturer’s success. Originally the city was called Koromo, but the name was changed in 1959.

A number of sources echoed and confirmed this information. A 2020 Reuters article states, “Toyota Motor Corp’s headquarters are in Aichi Prefecture, at Toyota City, which was named after the company in the 1950s to reflect its role as the biggest employer in the region.”

The New York Times also reported in 2019 that the city was “Once known as Koromo [...] a traditional agricultural and silk production hub before its transformation into a manufacturing powerhouse.” The report added that the city of 420,000 people is “home to the auto manufacturer from which [it] takes its name.”

What does the city itself say about this? According to their official tourism website:

Toyota City in central Aichi Prefecture is a vibrant mix of traditions and technology, of state-of-the-art research and industry facilities, and areas of abundant pristine nature and fascinating history. In actual fact, Toyota City didn’t exist before taking the name of the regions biggest employer in 1959. Prior to that, the ancient township was known as Koromo, and ruled over by the Miyake and Naito clans from the sturdy Koromo Castle. Now, thanks to Toyota Motor Corporation, currently the world’s 9th largest company by revenue, and one of the world’s largest vehicle manufacturers, there is a little bit of Aichi in every corner of the world.

According to Toyota UK magazine, the oldest Toyota factory, Honsha Plant, was built in this city along with other plants. Toyota-Global.com, an official website for the Toyota Motor Corporation, which details more about the company’s history, pointed out that it was originally called the Koromo Plant, and was renamed Honsha Plant in August 1960: “The name change was also a reflection of the fact that the name of the city in which the plant was located had been renamed from Koromo City to Toyota City in January 1959.”

According to a 2015 AFP article, around 70,000 people were working for Toyota in the area, and many of their parents and grandparents also relied on the company for jobs. Around 40 percent of local employees worked in the autos sector. The AFP pointed out that the name change in the fifties was “a controversial move at the time.”

The mayor of Toyota City, Toshihiko Ota, emphasized to AFP that the city was about more than the car company. "It is true that this is the city of the car—the name speaks for itself—but that isn't everything," he said. "We are the leading producer of rice in Aichi prefecture and we also grow grapes and pears. Toyota City has many faces, which is sometimes masked by cars."

A common phrase highlighted the dependence of the locals on the company, especially after the 2008 financial crash which resulted in thousands of layoffs: "When Toyota coughs, the whole city catches a cold.” And even after the recovery, as the city gained more schools, hospitals, and municipal projects they were largely sponsored by Toyota.

A 2010 report by TIME Magazine showed the company's deep influence in the area:

The residents were so proud of Toyota that in 1959 they changed the city's then name, Koromo, to match its most important citizen. But the town's fortunes rise and fall with Toyota's. The firm's sprawling factory complexes lie only a short distance from the town center, and, as in any company town, the paychecks of Toyota employees are the main source of support for its restaurants and shops. [...]

Toyota City already gives an impression of a town under siege. Toyota's giant headquarters building is inaccessible — like a fortress at war. A spokesman for the city wouldn't grant TIME an interview with officials, saying the government won't comment on the issues of one company. Toyota employees are keeping their lips tightly sealed as well. Those approached on the streets, their Toyota company IDs clearly visible, politely bow their heads and say they are unable to comment. Only one young employee, who wouldn't give his name, mutters, "We're not sure what is going to happen."

Ultimately, the car manufacturer's ties in the town go deep, from impacting its economic life all the way to its name.

And they have not stopped there. In 2020, the company announced plans to build a "prototype city" of the future on a 175-acre site at the base of Mt. Fuji in Japan." Calling it the "Woven City," they announced it will be like a "living laboratory" and "powered by hydrogen fuel cells."