Online reports that actor Tom Hanks said in a television interview that he backs Donald Trump for president are false. 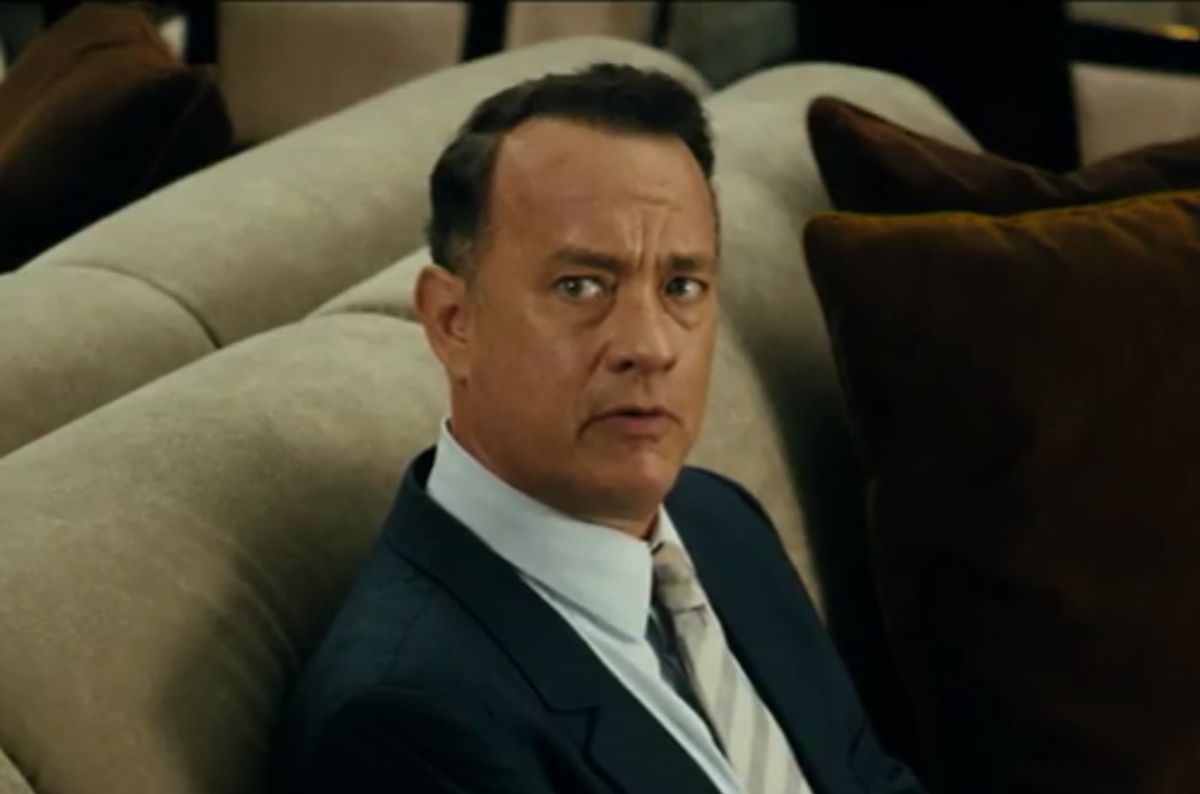 Claim:
Tom Hanks said in a television interview that he backs Donald Trump for president.
Rating:

A flurry of posts hit the Internet in July 2016 claiming that actor Tom Hanks announced he is backing Republican candidate Donald Trump for president. Leading the charge was the tabloid-style right-wing "news" web site Conservative 101, which ran a story on 29 July, saying:

How much do you love Tom Hanks? This abundantly talented, deeply charming actor has been thrilling audiences and moving them to tears for more than three decades now. He’s earned the trust of Americans as a decent, grounded person with a great deal of humanity and common sense. In the snake pit that is Hollywood and the liberal media, he is a beacon of decency.

So it will likely not surprise you to learn to learn which candidate Hanks plans to vote for in November: Republican nominee Donald Trump.

Like Trump, Tom Hanks believes in our country. That’s why he’s dedicated himself to producing TV series and films that honor the great achievements of our forefathers, such as the award-winning Band of Brothers and The Pacific.

Like many of us, he’s concerned about the state of our country after all the damage Barack Obama has caused it. But he has an unwavering belief in our country’s ability to bounce back, especially under the visionary leadership of a President like Trump.

The basis for these claims was a 21 April 2016 interview Hanks gave on CBS This Morning in which the following exchange took place between Hanks and one of the hosts:

Q: So you're not ready for President Trump?

A: Oh, sure. Look, America's gonna be fine. We're the greatest, most resilient nation in the history of civilization. We'll be fine. We've worked ourselves out of holes many, many times over and over again.

Hanks' offhand comment that "America's gonna be fine" was far from an endorsement of a Donald Trump presidency, however, a point that becomes crystal clear if one listens to the rest of the interview (conveniently omitted by Conservative 101), in which Hanks belittles candidate Trump, referring to him at one point as "the president of the Junior Chamber of Commerce."

In the real world, Tom Hanks is a Hillary Clinton supporter and has actively campaigned on her behalf.