Was Tom Hanks Arrested in Australia and Fitted with an Ankle Bracelet?

The actor is one of several celebrities who have become the target of bizarre conspiracy theories about "elite pedophile sex trafficking rings." 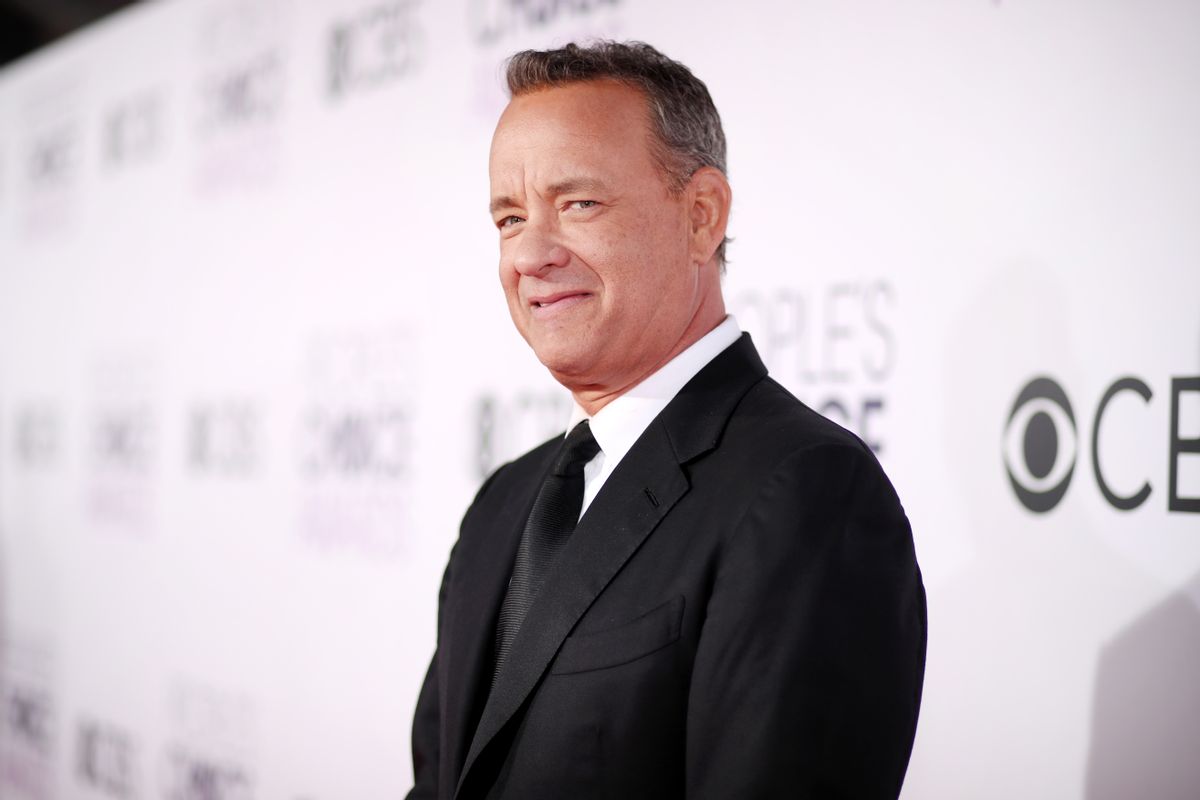 Claim:
Tom Hanks was arrested for "pedophilia" in Australia, and fitted with an ankle bracelet to monitor his movements.
Rating:

In March 2020, actor Tom Hanks was in Queensland, Australia, for the filming of a biopic about singer Elvis Presley, when he and his wife Rita Wilson went to a hospital "after feeling run down" and tested positive for COVID-19.

Subsequently, a conspiracy meme shared on social media asserted that the actor had not been affected by COVID-19 at all, and claimed that report was a cover-up for Hanks' having been taken into custody for "pedophilia," and fitted with an ankle bracelet to monitor his whereabouts: Obviously, if a person as globally prominent as Hanks had been arrested — especially on such a shocking charge — that fact would have been international news, so the total lack of any news reporting about it demonstrates it to be nothing more than a spurious and cruel rumor.

Unfortunately, Hanks has been one of multiple celebrities — along with others such as Oprah Winfrey and Ellen DeGeneres — who have become the target of bizarre conspiracy theories about their alleged involvement in "elite pedophile sex trafficking rings."

The top two photographs in the meme, showing Hanks wearing a green T-shirt and green bandana, were taken in Los Angeles in May 2020. Obviously, Hanks couldn't have been in custody in Australia at that time. The bottom two photographs appear to show nothing more than the hem or cuff from his pant leg.

Other photographs from the same time and place don't provide any convincing evidence of Hanks' having an ankle bracelet on one of his legs, either. It also makes no sense that Australian authorities have would arrested Hanks on a serious charge, placed him in custody, and deemed him a "flight risk," then turned him loose to return to the U.S. a few weeks later with no precaution other than a monitoring bracelet.

Photographs of Hanks taken more recently, in June and July 2020, captured the actor wearing shorts and sandals, and clearly showed he was not sporting an ankle bracelet.