Does This Photo Show a Toddler in a Cage Detained by ICE in 2018?

A heart-rending photograph of a crying child in a cage was part of a protest to call attention to immigration practices. 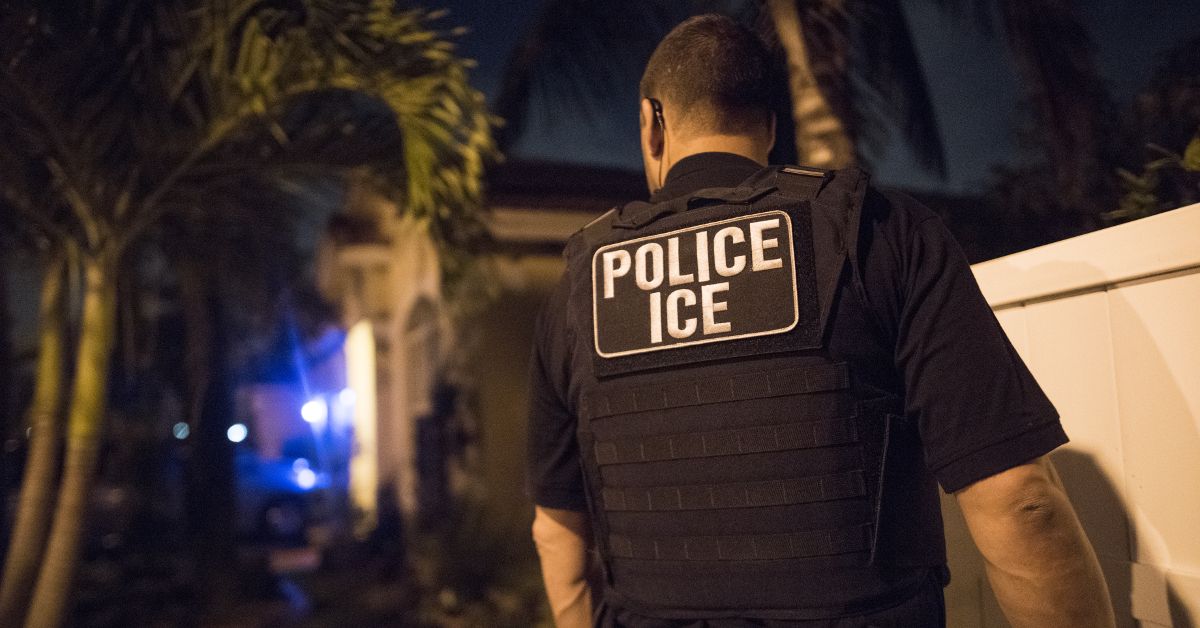 Claim:
A disturbing photograph depicts a small boy who was detained by ICE in 2018 being held in a cage.
Rating:

In June 2018 social media users began circulating a heart-rending photograph depicting a sobbing toddler clutching the bars of a cage in which he is confined, usually accompanied by commentary stating that the image depicted a boy who had been detained by U.S. Immigration and Customs Enforcement (ICE) in 2018 and criticizing Trump administration immigration policies as being responsible for the youngster's plight:

This is what happens when a government believes people are “illegal.”

Some commenters maintained that the photograph had been taken years prior (in 2014 or earlier), during the administration of President Barack Obama, and was therefore not illustrative of the results of Trump-era immigration policies.

However, as it turned out, the photograph was taken on 10 June 2018, but it did not show a child confined by immigration authorities to a cage. Rather, it was snapped during a protest staged in front of Dallas City Hall to call attention to the Trump administration's practice of separating families and confining undocumented children. Different photographs of the event document that the same child was standing a mocked-up "cage" open at the top, and several commenters noted that the boy was crying not because he was confined, but because he saw his mother outside the pen and could not immediately figure out how to get to her.

The photograph was quickly decoupled from its source (as happens quite often on the Internet), and then it was circulated with various descriptions and captions that left the mistaken impression the pictured boy was a child who had been caged by immigration authorities.

You can spot the youngster out of the cage in this photograph: The full photoset can be viewed here.