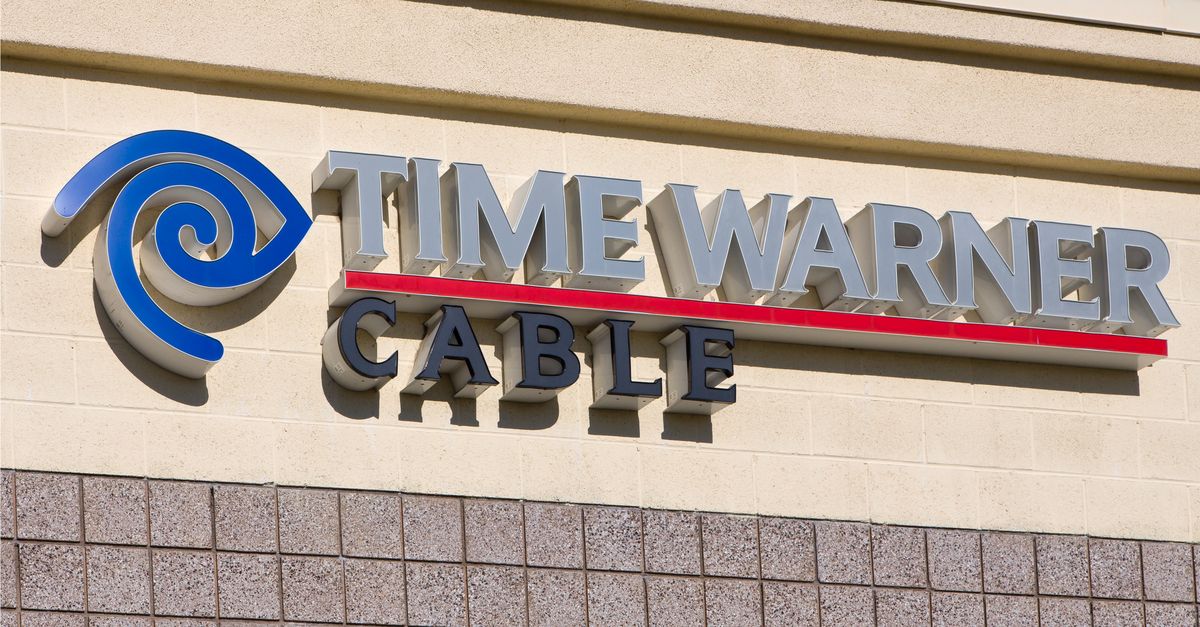 On 25 February 2017, the Underground Report web site published a hoax news article reporting that cable television giant Time Warner had declined to renew a contract with CNN to carry the news network's programming:

Cable television giant, Time Warner, has released a statement detailing their decision to not renew CNN’s cable TV contact for 2018.

The decision comes off of the news that CNN will be barred from the White House press room indefinitely. This, and a steady decline in viewership and credibility likely led to Time Warner’s decision.

According to the article, Time Warner released a statement about their decision, but no such release is available on the company's web site. We also found no record of CNN's alleged response. Furthermore, no such statements can be found on the web site of the Turner Broadcasting System, the division of Time Warner that owns CNN.

Underground Report did not carry a disclaimer labeling its content as fiction (rather, they claimed to be "dedicated to bringing the truth to the public"), but a brief perusal of the site's front page revealed several fictitious stories. The web site, which was created only a few days before this report was published, has already shared stories about a fake tweet ostensibly from Barack Obama, and a fictional report about the former U.S. president mobilizing a "refugee army" from Mexico (which featured an image from Italy, not Mexico, and from 1991, not 2017).

Shortly after this article was published The Underground Report added the following disclaimer at the bottom of the web site:

Underground News Report is a news and political satire web publication, which may or may not use real names, often in semi-real or mostly fictitious ways. All news articles contained within Undergroundnewsreport.com are fiction, and presumably fake news. Any resemblance to the truth is purely coincidental, except for all references to politicians and/or celebrities, in which case they are based on real people, but still based almost entirely in fiction. Undergroundnewsreport.com is not meant for individuals under the age of 18.