An unverified claim that Tim Hortons was removing pork from its menu to appease Muslims was later labeled as "satire." 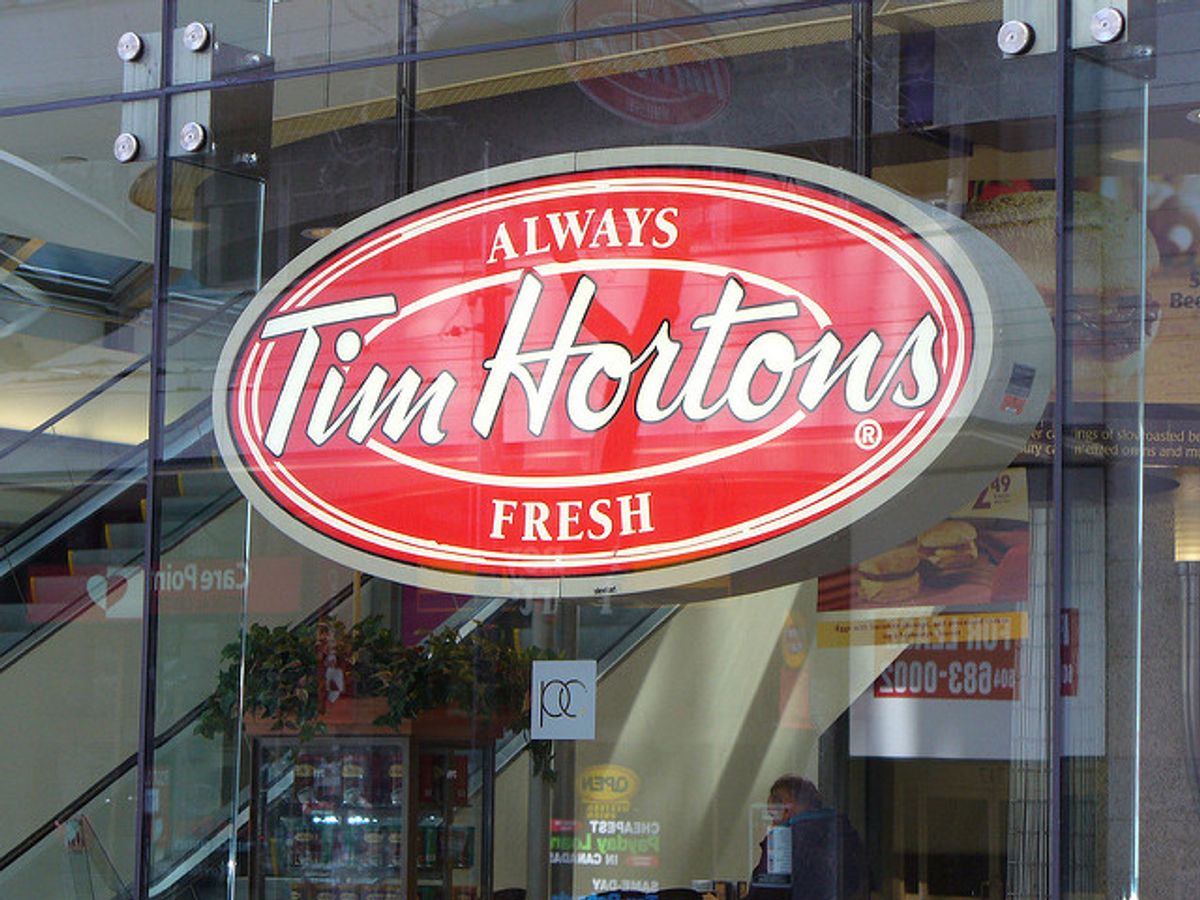 Tim Hortons has made a shocking announcement and has removed ham and bacon from almost 4,600 locations, and switched to halal meat alternatives in an attempt to please its Muslim customers.

It has confirmed turkey ham and turkey rashers will be used instead in 3,500 of its stores, where all the meat will now be prepared according to halal rules.

The chain, which has around 4,600 outlets across the Canada and US, explained its decision by saying it had to balance animal welfare concerns with ‘the views of religious communities’.

This has not been confirmed by any news outlets yet as to protect it’s customers.

Later, the following was tacked on to the end of the article:

No such news had been announced by any Tim Hortons restaurants, either in the U.S. or Canada. The chain's site featured a menu on which pork products appeared among breakfast and lunch options. Given that even the source of the claim finally labeled the story "satire," it is clear that no such announcement (either furtively or openly) was made by the chain.