Is Tide Discontinuing Their PODS Product Because Consumers Eat Them?

A viral fake tweet caused some social media users to question whether the Tide Challenge spelled the end of the Tide PODS product. 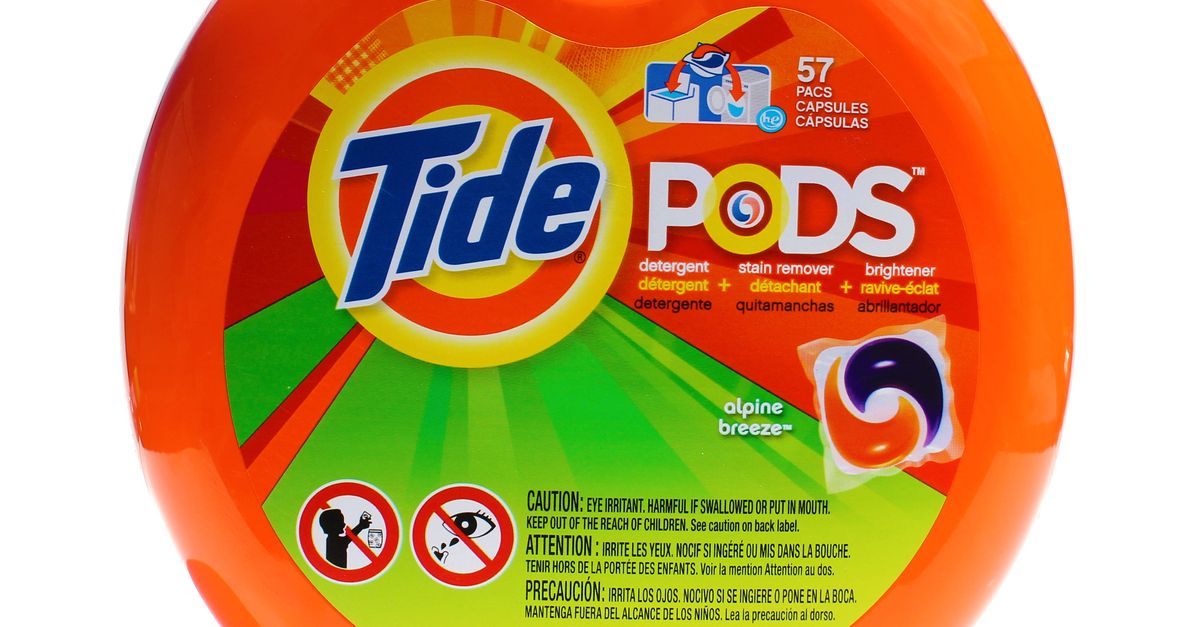 Claim:
The Tide Challenge has caused the company to discontinue the sale of their PODs laundry product.
Rating:

The beginning of 2018 saw the amusing, alarming, and/or perplexing social media phenomenon of the "Tide Challenge," which involved someone with a camera (usually a teenager) filming themselves biting into Tide's brightly colored laundry detergent pods.

So widespread (and so potentially harmful) was the phenomenon that the brand took the step of posting a video advising consumers not to eat Tide PODs:

What should Tide PODs be used for? DOING LAUNDRY. Nothing else.

Eating a Tide POD is a BAD IDEA, and we asked our friend @robgronkowski to help explain. pic.twitter.com/0JnFdhnsWZ

Eventually, social media users encountered another tweet ostensibly from Tide, this one informing consumers that the brand was discontinuing sales of their PODs product because "we can't risk lives over having clean clothes": Some viewers who encountered this tweet wondered whether Tide had in fact announced an end to laundry pods due to the prevalence of the "Tide Challenge." Tide made no such announcement, and the tweet displayed above is a fabrication, as can be determined in a number of ways:

o The tweet bears no time stamp at the bottom.

o Tide knows that the name of their laundry product is properly rendered as "PODS" (all capital letters), not "Pods."

The Huzlers fake news site capitalized on this faux tweet to push out a fabricated story under the headline "TIDE CONFIRMS TIDE PODS TO BE DISCONTINUED AFTER SEVERAL DEATH DUE TO 'TIDE POD CHALLENGE,' which falsely reported that:

A new wide range of Tide products will soon replace Tide Pods will me less tasty version that will be less desirable to eat said Tide Pod CEO David Taylor, Alo Tide Pods in Turkey, Vizir Tide Pods in Poland, or Ace Tide Pods in some Latin American countries will also be discontinued. The discontinuation will go into effect as of February 1st, 2018.