Thousands of White Teens Brawled at a Mall and Nobody Was Arrested?

A large brawl took place at a Kentucky mall in 2015, but according to police the crowd was racially mixed and no arrests were made due to the participants' ages. 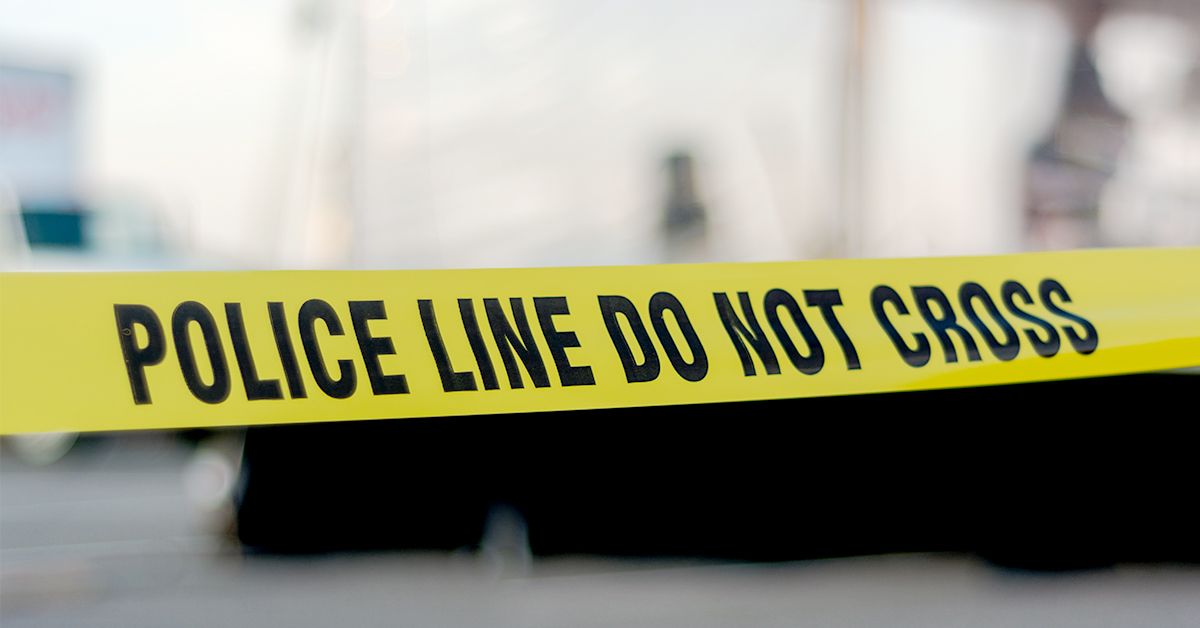 Claim:
No arrests were made after thousands of young people got into a massive brawl at a Kentucky mall because everyone involved was white.
Rating:

A large brawl involving mostly young people took place at a Kentucky mall in 2015, and no one was arrested.

Police say a racially mixed group of people took part in the melee, and that no one was arrested because the participants were all youngsters whom police felt it better to return to their homes.

On 26 December 2015, a large group of mostly young people was involved in multiple separate skirmishes that coalesced into large-scale chaos at the mall in St. Matthews, Kentucky, a town just outside of Louisville. No one was arrested, however: instead, the assistant chief of the St. Matthew Police Department told us, officers were only concerned with restoring order and returning a large crowd of mostly underage brawlers to their homes.

The story was re-shared around the web in late December 2016, with the viral web site Real Cool Video posting the story with a headline claiming that no one was arrested because the unruly crowd was exclusively white: "How Many Arrests When 2000 White People Fight at a Mall? ZERO! Black People Are UPSET at the 'Double Standard'":

Kentucky’s St. Matthews Mall in Kentucky, Texas was in complete CHAOS and had to been SHUT DOWN as over 2,000 white teens and young adults took part in a HORRIFIC brawl just DAYS after the festive period! The seemingly small argument between two parties ranging in age from 13 to early 20s suddenly turned into a MASS MOB!

Youths were abusing staff and preventing owners closing their stores for their own safety. It took authorities TWO HOURS to get the situation under control with one officer claiming it was the “worst scene he had witnessed in 33 years of being a police man” Despite the reports of violence and abuse there have been NO ARRESTS made.

Police, however, say the incident involved an ethnically mixed crowd of people. When we asked about the ethnic make-up of the persons involved in the brawl, Major David Beyer, the St. Matthews assistant police chief, told us "It was a mixture of people" and added:

It was a group of primarily young people in their late teens and early twenties, running through the mall and creating disturbances. We went in and tried to move the kids off the mall property and on to buses and back home to where they belonged.

Available video from the incident is too fuzzy to make out which persons were actually involved in the brawl and what their ethnicities were, and because no arrests were made there is no paper trail of the races of the participants.

Beyer said the St. Matthews mall generally attracts diverse clientele from the Louisville metropolitan area. No one was arrested, he said, because the priority was to stop the melee, which media reports at the time say resulted in the mall and surrounding businesses being temporarily shut down:

About 8 p.m., authorities started to advise stores in the mall to close their doors, but those involved in the brawls were refusing to leave. "Businesses were in the process of closing their doors, steel grates, and you had juveniles that were not allowing businesses to close up — [they were] climbing on the grates," [Officer Dennis] McDonald said.

"This was a riot," McDonald added. "It was crazy."

Some of those involved in the incident were children:

McDonald said that no arrests had been made, mainly due to all the officers having to deal with so many "hot spots" or places where fights were occurring. He added that a majority of those involved were between the ages of "15 and 19 years old" — though he said some juveniles involved were as young as middle school-aged children — and called the night's events "troubling", adding that authorities believe a majority of those involved were either dropped off or took public transportation to get to the mall.

No one was seriously injured as a result of the melee. Beyer told us the mall has a new policy in place which limits the days and hours that minors are allowed to be in the mall without a chaperone over the age of 21.