Numerous Americans have not only observed Kraft cheese melting but have enjoyed a cheeseburger or two. 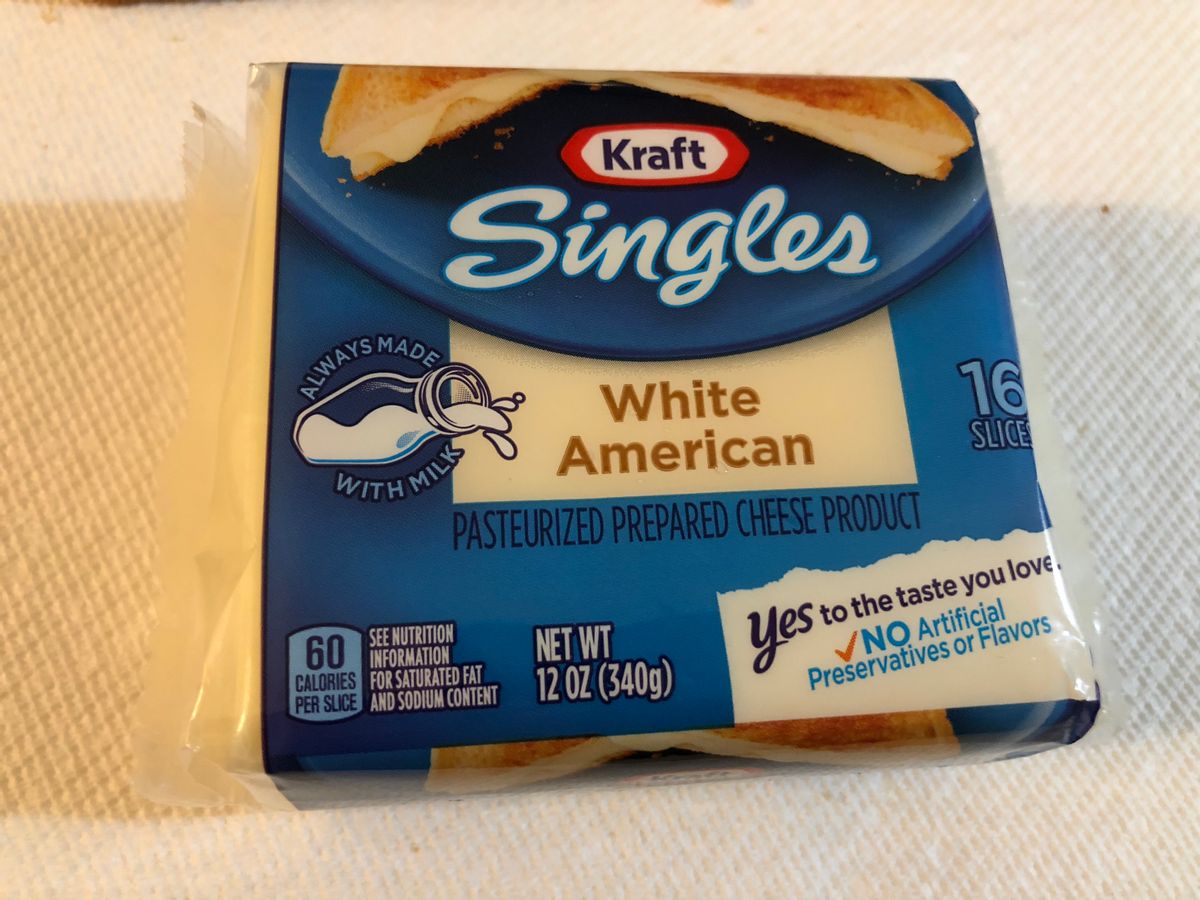 I saw a video on Facebook about "Kraft American singles" sliced
cheese, that it's not cheese and even burning it, it will not melt. As if
it's made out of plastic?
Why do you use plastic in your cheese? Now I have to stop using Kraft cheese. Very, very sad.

Origins: In December 2014, a rumor claiming Kraft brand cheese slices do not melt (even when directly exposed to high heat) began to circulate on social media sites.

The claim was often accompanied by one of several videos in which a user attempted to heat a single slice of Kraft cheese using a lighter, only to discover the foodstuff did in fact not melt. One of the most widely circulated clips of a Kraft cheese slice failing to melt was appended with the observation "and we wonder why cancer is on the rise."

One odd aspect of the claim was its juxtaposition with a commonly-lived experience in the United States: Kraft cheese singles are a very popular selection for grilled cheese sandwiches and cheeseburgers, and most people have not only observed Kraft cheese melting, but have also consumed many prepared dishes that featured melted Kraft cheese.

On Facebook and YouTube, Kraft's social media team endeavored to address concerns raised after customers viewed one or more of the videos (some of whom themselves attempted to melt cheese with a lighter). In one Facebook comment, a Kraft representative replied:

Thanks for sharing your concern. First, we'd like to clarify that we do not recommend attempting to melt any of our cheese products by holding them to a lighter or flame — it's certainly not how they are meant to be enjoyed. Now if you want to make a delicious grilled cheese using Kraft Singles in a more traditional manner (we like the old fashion frying pan method), you'll get the cheesy melty goodness you expect.
KRAFT Singles are made with emulsifiers — an ingredient commonly used in products such as chocolate and salad dressings — which hold the fat and protein together. In fact, the fat and protein are bound so tight that they don't separate even at high heat levels, like an open flame.
In the case of natural cheese, where there are no emulsifiers to bind the protein and fat, heat causes the fat to separate and drip off as you would expect. On the other hand, KRAFT Singles need lower, longer heat for the cheese particles to melt and flow, thus creating the perfect, gooey, uniform melt that our fans know and love.

In concert with the individual response, Kraft representatives posted a video to YouTube explaining the phenomenon showing two Kraft food scientists describing the cheese emulsification process and creating a grilled cheese sandwich using Kraft singles. At the end of the clip, the two halves of the sandwich are pulled apart to illustrate that the cheese indeed melted uniformly.

A number of cheeses (or processed cheeses) won't melt when exposed to direct flame or very high heat, Kraft cheese included. This effect is commonly used by chefs to create a crispy cheese crust or a melt-style sandwich, and is generally observed in all but the softest cheeses. However, when exposed to standard melting conditions (such as is used for the interior of a grilled cheese sandwich), Kraft cheese will melt like any other cheese.