Did Theodore Roosevelt 'Punish' a Mississippi City for Forcing Out a Black Postmaster?

The president retaliated when Minnie Cox was pushed out of her position by white residents of Indianola. 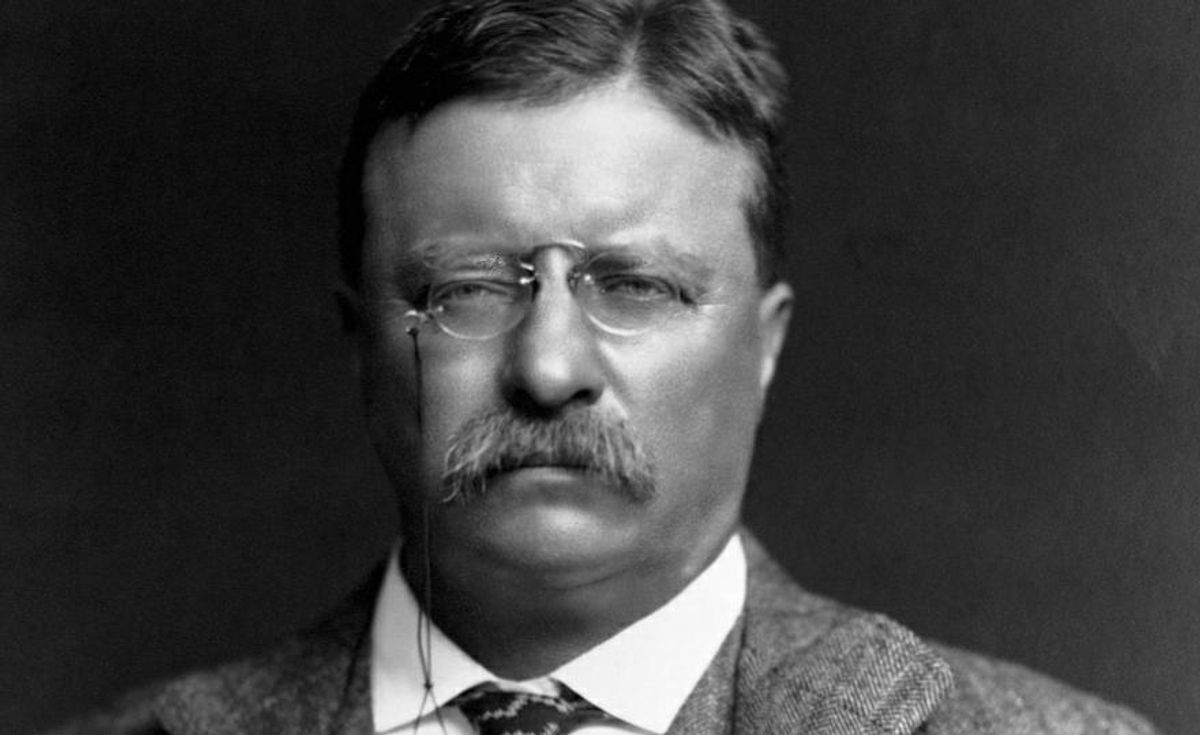 Claim:
Theodore Roosevelt closed the post office in Indianola, Mississippi, in 1903 and rerouted local mail after townspeople forced local postmaster Minnie Cox out because she was black.
Rating:

Theodore Roosevelt did order the Indianola post office to suspend operations in 1903, and it did not re-open until the following year. During the period in between, mail was rerouted to a town around 30 miles away, and postmaster Minnie Cox's salary continued to be paid while the office was closed.

Minnie Cox never returned to her position as postmaster in Indianola.

On 2 January 2019 a history-themed Facebook page marked the anniversary of a display of resolve from President Theodore Roosevelt in 1903 against a Mississippi town that forced its own postmaster to resign after being incited to do so by a series of racist newspaper columns. The post on that subject by History Hustle stated that:

After Minnie Cox, the first black female postmaster was pressured out of her post in Mississippi, President Theodore Roosevelt continued to pay her salary and punished the town by rerouting her mail 30 miles away until they gave her back the position.

Minnie Cox was originally appointed postmaster for Indianola, Mississippi, in 1891 by President Benjamin Harrison. While Roosevelt eventually came to her defense, the National Postal Museum's account of her tenure suggests that it was one of Roosevelt's own policy positions that spurred the unrest against her:

Initially very few complaints were raised about this postmaster. As time passed, however, concerns arose in Indianola. During this time, Republican politics were being restructured by President Theodore Roosevelt. This new political stance no longer followed the Reconstruction policy of making African Americans political appointments. Hoping to comply with this new political agenda, the white citizens of Indianola called for the elimination of African Americans from leadership positions, specifically the removal of Mrs. Cox. In doing so, they hoped to create an opening for a white postmaster.

Tensions were further inflamed by James K. Vardaman, editor of the nearby Greenwood Commonwealth newspaper and an unabashed white supremacist. Speeches and opinion pieces attributed to Vardaman in 1902 are quoted as saying that Indianola was wrong for "tolerating a negro wench as a postmaster." Vardaman also wrote that "If it is necessary, every Negro in the state will be lynched; it will be done to maintain white supremacy," although it is unclear whether Vardaman was specifically targeting Cox.

According to an article published in The Journal of Negro History, a meeting of "almost a hundred" white residents of Indianola led to the holding of a vote to order Cox to resign her post by 1 January 1903. Cox refused to leave her position, but did say that she "would not be a candidate for reappointment" at the conclusion of her term in 1904.

Writing for the Journal, Willard B. Gatewood reported that prior to the meeting of white residents, a petition calling on Cox to resign had already been distributed:

It is interesting to note that neither the petition nor a formal statement of the action by the assembled citizens was ever presented to her. Evidently those responsible for the movement to oust Ms. Cox were careful to leave no documentary record of their activities which might arouse publicity. Their precautions resulted in a kind of conspiracy of silence. Even the Indianola Enterprise [newspaper], usually so quick to publish local news items, omitted any mention of the mass meeting.

Roosevelt reportedly received Cox's resignation notice on 5 December 1902. Instead of accepting it, however, the president ordered that the Indiananola post office's operations be suspended, with service resuming on the condition that Cox be allowed to continue her duties. Roosevelt also ensured her salary continued to be paid after the office was closed. In the meanwhile, Indiananola's mail was rerouted to Greenville, and the Roosevelt administration ordered Attorney General Philander Chase Knox to prosecute anyone who had threatened Cox, although it is unclear whether many cases were actually opened before the latter initiative was ignored.

On 5 January 1903, Cox left Indianola, with residents reportedly saying that if she returned to the town she "would get her neck broken inside of two hours." The post office was reopened the following year under the direction of a new white postmaster, William Martin.

Seizing on the furor surrounding both Cox's appointment and Roosevelt's actions in her defense, James Vardaman mounted a successful gubernatorial campaign in Mississippi in 1903. He held that office from 1904 to 1908, and he also served in the U.S. Senate from 1913 to 1919. In July 2017, the University of Mississippi moved to remove his name from a campus building after an internal report described him as "distinctly unworthy of honor."

Contrary to the claim made in History Hustle's graphic, Cox did not return to her position as postmaster, although according to Politico she and her husband eventually moved back to Indianola and opened the Delta Penny Savings Bank -- one of the first banks in the state to be owned by African-Americans. Cox died in 1933.

On 14 July 2008, the Indianola post office was renamed in her honor with the passage of House Bill 4010.

Gatewood, Willard B.   "Theodore Roosevelt and the Indianola Affair."     The Journal of Negro History.   January 1968.

Correction [4 March 2019]: The article previously referred to "House Resolution 1410." In fact, the legislation which renamed the Indianola post office in 2008 was House Bill 4010.