The often-controversial rock group penned and performed a catchy song for a 1964 cereal commercial. 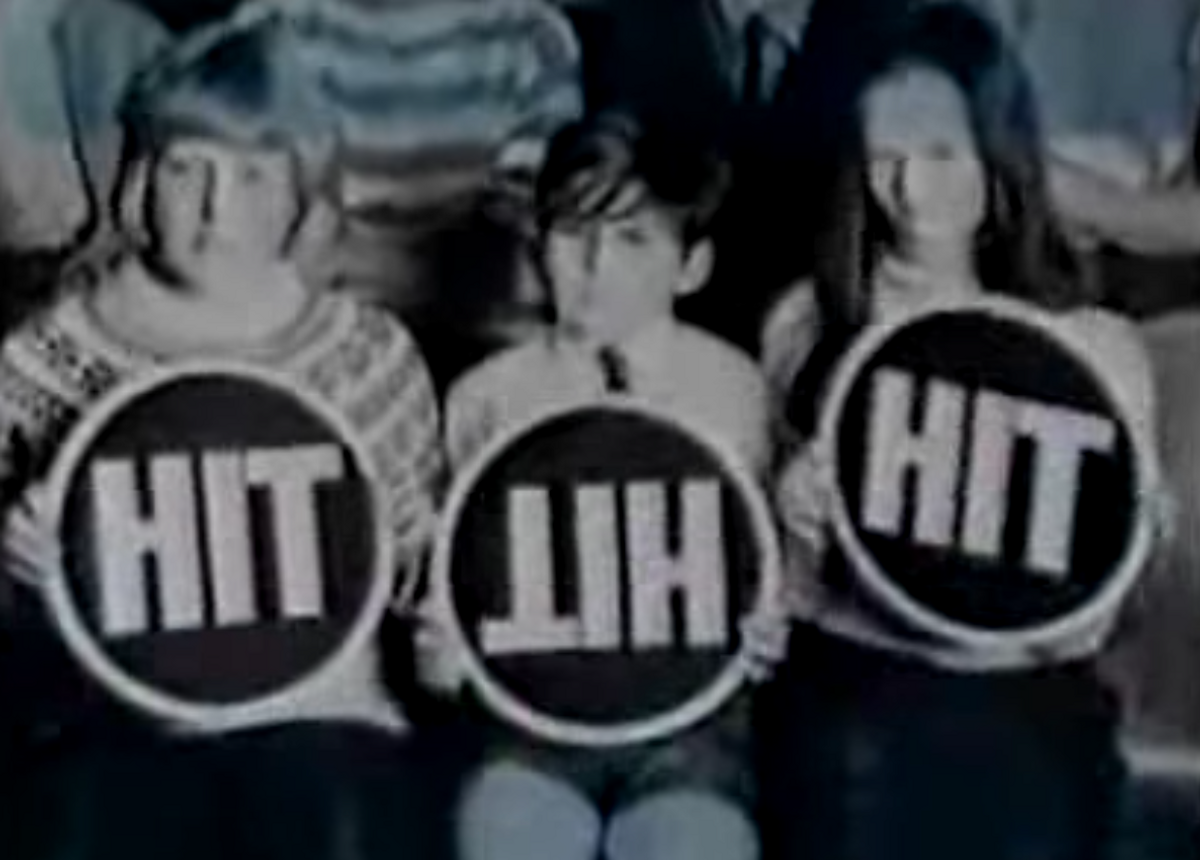 Claim:
The Rolling Stones recorded a jingle for Rice Krispies in 1964.
Rating:

The music business, even for the most ardently anti-capitalist bands, is a tension between pure art and the crassest of commercial exploitation.  Often, even groups that don't get derided for "selling out" will quietly write, perform, and sell the rights to a jingle or three to help buy the groceries or keep the lights on.  (One only needs to think of Jack White's Coca-Cola commercial, or`90s alterna-darlings Bis doing the theme song for The Powerpuff Girls cartoon to illustrate that point.) It's something that many bands regard as a necessary evil, and until the advent of the Internet, where nothing truly dies, they could be assured that fans would either never see them to begin with, or just forget about them.

Iron Butterfly even did an extremely surreal commercial for Ban underarm deodorant at one point:

The Rolling Stones weren't above doing commercials, either.  A video that was popularized in August 2016 has actually been lurking in the corners of the web for several years, featuring the band's unmistakable sound in a 1960s-era commercial for Rice Krispies cereal:

We received confirmation from Kellogg's, Rice Krispies' parent brand, that the ad is indeed a vintage 1964 commercial and not an elaborate modern-day hoax:

We can confirm that the ad was done by our advertising agency J.W. Thompson for Kellogg’s Great Britain in 1964 and it is titled Juke Box.

In 1964, the Rolling Stones were already big in the United Kingdom but hadn't yet achieved the enormous popularity in the United States that would come with the release of the single "Satisfaction" the following year. The Rice Krispies jingle (written by early member Brian Jones, who died in 1969) thus didn't get aired in the U.S. and languished mostly unseen by audiences outside the UK until it was made available online decades later.