'The Rock' Did Not Promote 'Black Adam' in Tweets About Queen

Two fake tweets went around on social media that made it look like Dwayne "The Rock" Johnson was promoting his upcoming film "Black Adam" alongside condolences for the death of Queen Elizabeth II. 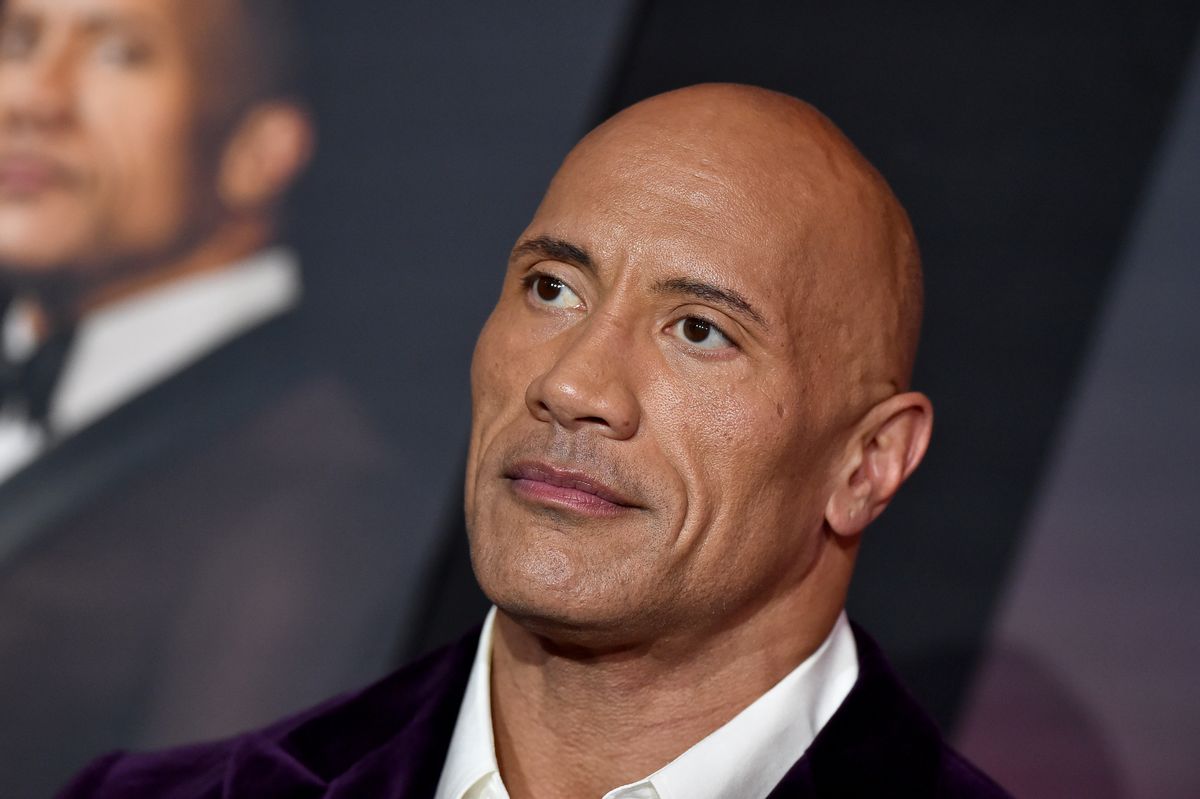 Claim:
Dwayne "The Rock" Johnson posted two tweets about the death of Queen Elizabeth II in which he also promoted his upcoming film, "Black Adam."
Rating:

On Sept. 8, 2022, social media users began to share pictures of what appeared to be screenshots of two tweets from movie star Dwayne "The Rock" Johnson. The images made it look like Johnson had promoted his upcoming film "Black Adam" in the same messages where he shared condolences for the death of Queen Elizabeth II, who died on the same day. However, both of the tweets were fake.

The first fake tweet read, "Rest in peace to Her Majesty the Queen, Elizabeth II. A great woman who sat on the throne as long as anyone in British history. Sad she will never get to see #BlackAdam. IN THEATERS OCT 21st." A TikTok video that showed the screenshot of the first fake tweet was viewed millions of times.

The second fake tweet said, "Everyone knows Black Adam has only 2 weaknesses: lightning, and the death of a famous monarch. My condolences to the Royal Family during this difficult time. NEW #BlackAdam trailer TODAY @ 5pm PT." MSN.com reported that Johnson later tweeted a genuine video where he sent his condolences regarding the queen's death. However, he did not mention or promote any of his films while speaking in the clip.

"Well, it has been one hell of a Thursday so far, certainly for my family," he said. "From the moment we woke up this morning it's just been one of those days. But I'm just swooping in really quickly to stop in and send my love and my condolences, my light, strength, and mana to the royal family during this time in the spirit of the passing of the queen. I'm so sorry."

In the video, Johnson sent heartfelt regards about the death of the queen and also referenced the passing of his father, who died on Jan. 15, 2020.

"I never had a chance to say goodbye to him, and I regret that," he said. "But the way I look at that these days is that it informs us on how we should live, moving forward, because, in their spirit, we have an opportunity to live, and live life, and live greatly, with passion and fervor and positive energy, and with all we got, with all we got. So, sending a lot of love, and stay strong, and now let's live as greatly as we can."

He said of the queen, "What a life. Stay strong."