Does the Minister in 'Little Mermaid' Get an Erection?

A longstanding rumor maintains the minister officiating Ursula's wedding in 'The Little Mermaid' is more than enthusiastic about his job. 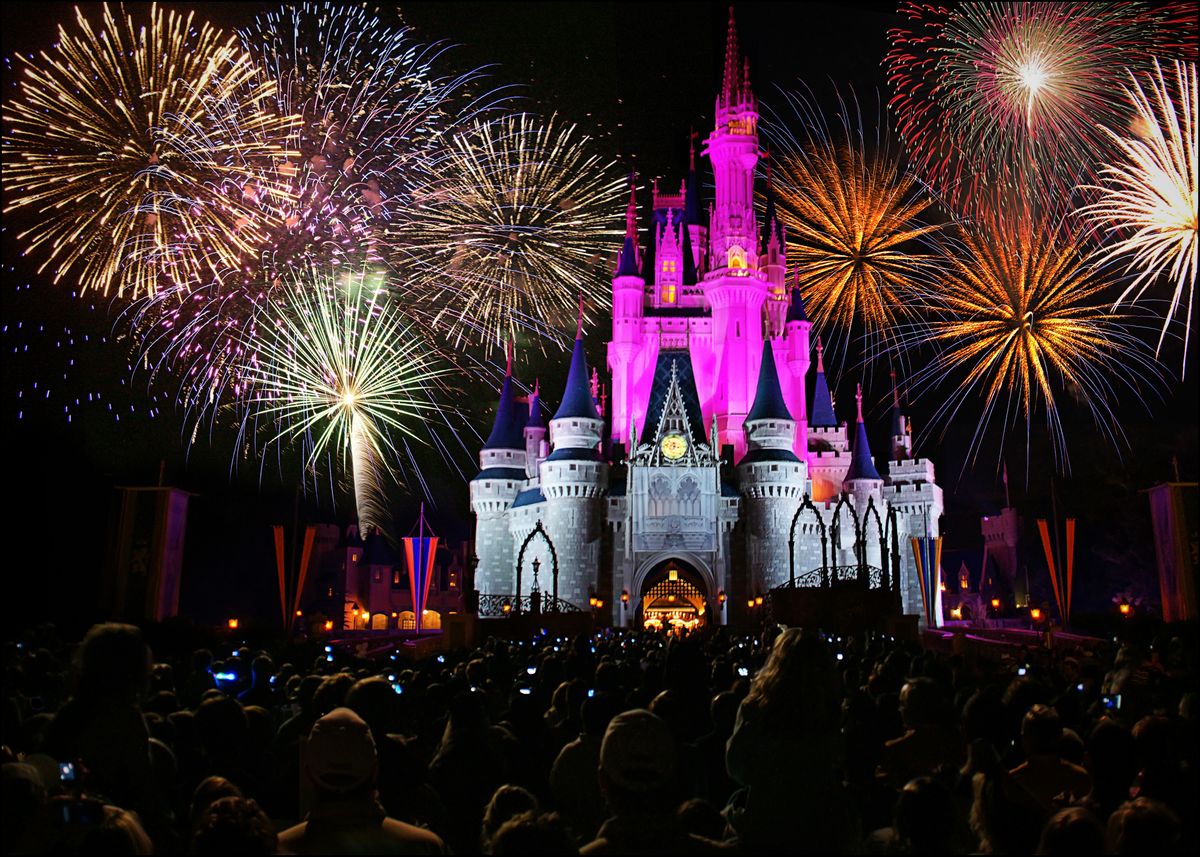 Claim:
The minister officiating at Ursula's wedding ceremony in The Little Mermaid displays an erection.
Rating:

In The Little Mermaid's first wedding scene (the one in which Ursula, having taken the appearance of Vanessa and the voice of Ariel, attempts to marry Prince Eric), as the bride and groom are approaching the minister, the side-profile shots of the minister allegedly reveal him to be sporting an erection. The minister is dressed as a bishop (wearing a tunic and tights) in this scene, and the triangular bulge claimed to be an "erection" is actually his knee sticking out from under the tunic. The minister's bandy legs and the blending of the tunic and tights make it difficult to distinguish his knee in some frames, although it is clearly visible in others: This rumor gained renewed prominence in September of 1995 when the American Life League, a conservative Christian organization based in Stafford, Virginia, offered it an example of the "subliminal sex messages" Disney had been planting in their films and urged their supporters to boycott Disney. The rumor (along with others about the video cover of The Little Mermaid and the word in The Lion King, for example) was widely disseminated by the media over the next few months, leading an Arkansas woman named Janet Gilmer to file suit against The Walt Disney Company and Buena Vista Home Video in Washington County Circuit Court, claiming that:

Through its marketing efforts, the use of the Disney name, and a 'G' rating, the defendants represented to the public that 'The Lion King' and 'The Little Mermaid' videocassettes were suitable for use and viewing by young children.

Furthermore, the defendants never stated or suggested to the public that these videocassettes contained drawings and animated scenes that depicted sexual messages or other material that was unsuitable for young children.

Consistent with the explicit sexual message displayed on the package of The Little Mermaid, Disney included a visible sexual message in the movie itself. During a scene in the movie where two of the characters are to be married by a clergyman dressed as a priest, the movement of the priest's garments in the area of his crotch suggests that the priest is getting an erection as the bride and groom approach the alter [sic]. The depiction of this 'event' is visible at regular speed on the home video, but is even more noticeable when viewed in slow motion or frame-by-frame.

Bannon, Lisa.   "How a Rumor Spread About Subliminal Sex in Disney's 'Aladdin'."