Did Texas Remove Discrimination Protections for LGBTQ and Disabled Clients of Social Workers?

Advocates feared the rule change could leave some members of vulnerable groups without service. 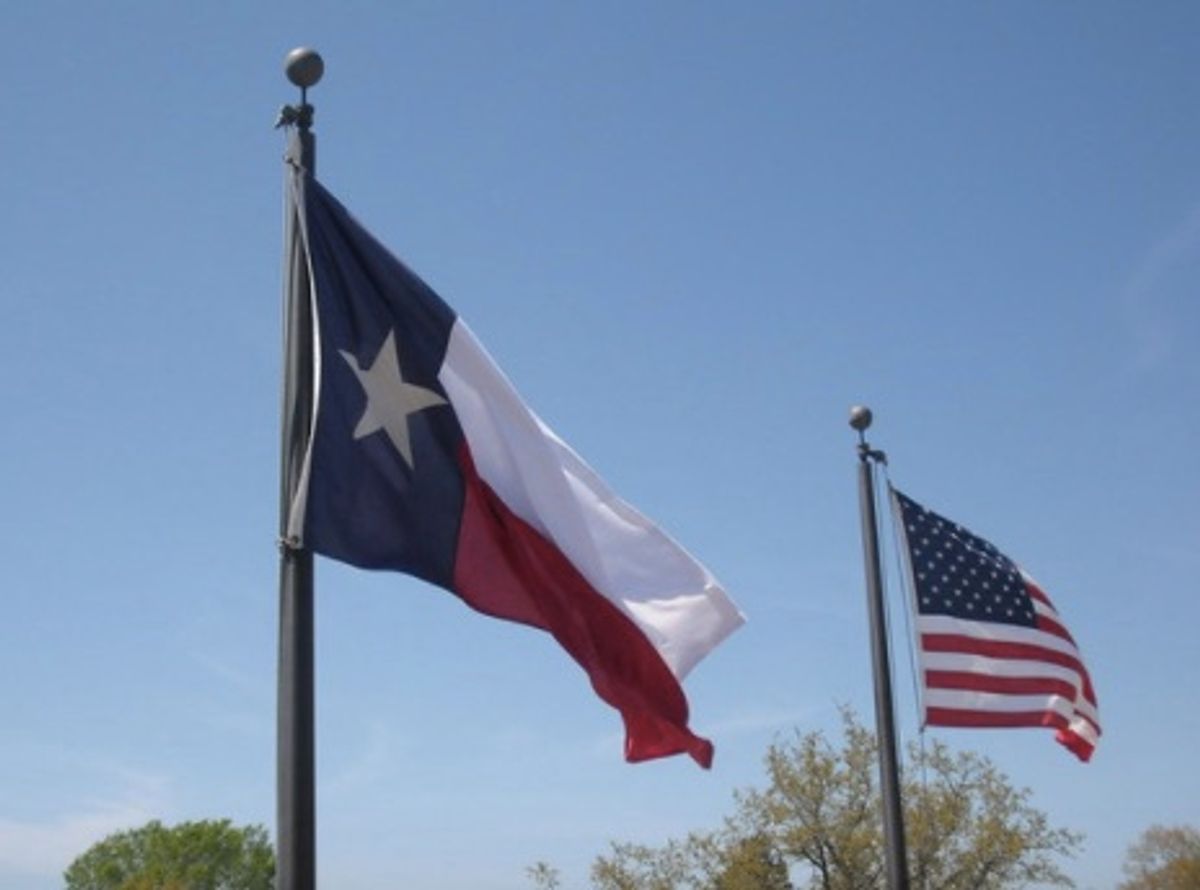 Claim:
The Texas regulatory board overseeing social workers removed language from a rule that previously prohibited social workers from refusing service to clients because of their "disability; sexual orientation; gender identity and expression."
Rating:

In October 2020, Snopes readers asked for verification of news stories circulating online that reported a new rule in Texas would allow social workers in that state to refuse services to disabled people and members of the LGBTQ community.

These reports refer to a rule change made on Oct. 12, 2020, during a joint meeting between the Texas Behavioral Health Executive Council (BHEC) and the state's Board of Social Work Examiners, which the Council oversees.

After backlash for the change, the Council on Oct. 27, 2020, reversed the change and, "voted unanimously to restore protections for LGBTQ and disabled clients to Texas social workers’ code of conduct just two weeks after removing them," as the Texas Tribune reported.

The Board and Council had previously removed the words "disability; sexual orientation; gender identity and expression" from the social workers' code of conduct under a section that previously read, "A social worker shall not refuse to perform any act or service for which the person is licensed solely on the basis of a client's age; gender; race; color; religion; national origin; disability; sexual orientation; gender identity and expression; or political affiliation."

The change came at the direction of Texas Gov. Greg Abbott's office, which stated it was "simply to align the rules with the state’s Occupations Code, which determines how and when the state may discipline social workers."

Those phrases were replaced with the word "sex" so that it matches the Texas Occupations Code regulating the health professions, which bars discrimination "solely because of the recipient's age, sex, race, religion, national origin, color, or political affiliation."

The decision to change remove the protections for LGBTQ and disabled people was blasted by the Texas Chapter of the National Association of Social Workers (NASW) and LGBTQ advocacy groups.

"The social workers code of conduct previously helped ensure ethical treatment of all clients and prevented bias-motivated misconduct," Ricardo Martinez, CEO of Equality Texas, said in a joint statement with other advocacy groups. "Now with the removal of sexual orientation, gender identity and gender expression from the code, LGBTQ+ folks who experience discrimination could face more obstacles to getting the help they need."

Will Francis, executive director of the NASW's Texas chapter told us in a phone interview that the rule change had created a gray area that didn't exist before.

For example, while there would have been potential recourse for disabled people affected by the rule change via state and federal laws such as the Americans with Disabilities Act, the LGBTQ community doesn't have any such broad protection from discrimination, Francis said.

On Oct. 27, the National Association of Social Workers released a statement hailing the Council's decision to revert the rule to its original form, protecting LGBTQ and disabled people from being discriminated against.

"The BHEC vote today was the right decision," the statement says. "It would not have happened without the collective strength and unity of voices from social workers across the state and nation, countless advocacy groups, federal and state legislators, and all others voicing their grave concern against the changes."

Walters, Edgar. "Texas Social Workers Will No Longer Be Allowed to Discriminate Against LGBTQ Texans and People with Disabilities."   Texas Tribune. 27 October 2020.

Updated to note that the Texas regulatory agency reverted the rule back to its original form. Changed rating to "Outdated" to reflect this news.