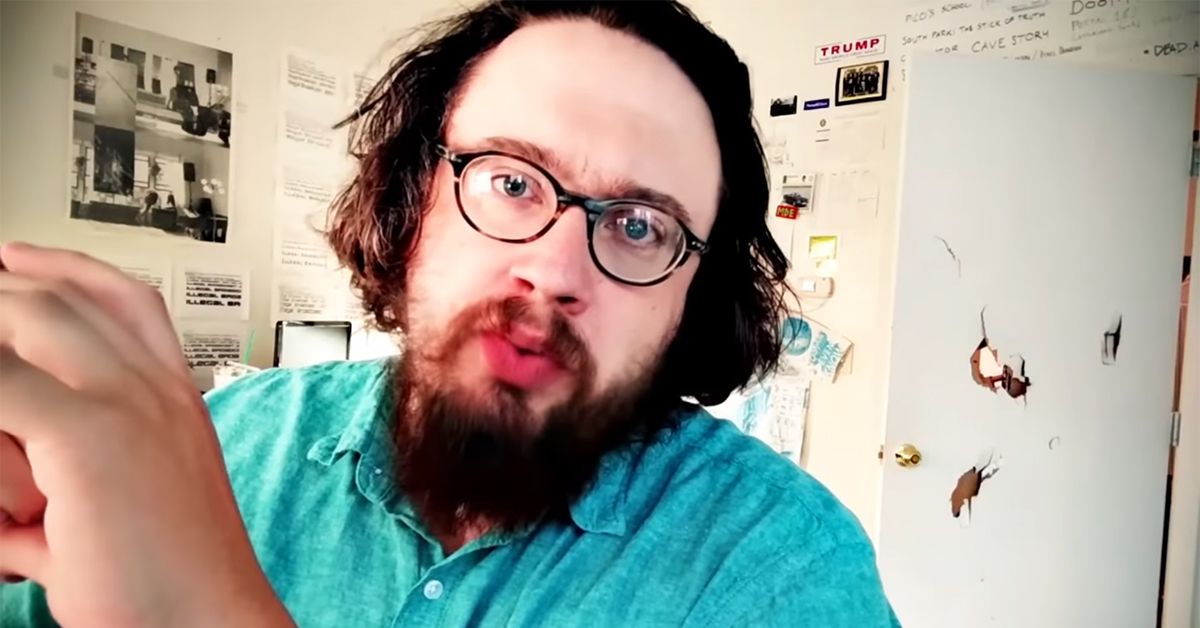 Claim:
The gunman in a November 2017 mass shooting in Sutherland Springs, Texas was identified as a Muslim convert named "Samir Al-Hajeed."
Rating:

One of the first pieces of fake news to emerge from the mass shooting at a Baptist church in Sutherland Springs, Texas was the reinvention of an old hoax revolving around a fictional Muslim convert named "Samir Al-Hajeed."

On 6 November 2017, the day after Devin Patrick Kelly shot and killed 26 people and injured others, the disreputable right-wing web site Freedom Daily falsely reported that the gunman was, in fact, a Muslim convert named "Samir Al-Hajeed."

While this seems like a random attack from a psychotic white guy who the left will use as a poster child for more gun control, his reasoning for arming up and taking over a building full of Christians was because of is [sic] religion. “The shooter is dead. He has not been officially identified, but Mustachio Tweeted: ‘#texaschurchshooting shooter is 29-year-old US marine turned Muslim convert, Samir Al-Hajeed. His manifesto is making its rounds on the web,'” the Santa Monica Observer reported.

On the day of the shooting, the local California weekly newspaper did indeed publish an inaccurate and poorly-sourced article which combined some facts with material related to a long-standing hoax.

The Observer's original headline was "Islamic Convert is Shooter in Church Shooting in Sutherland. He Left Online Manifesto."

#texaschurchshooting shooter is 29 year old US marine turned muslim convert, Samir Al-Hajeed. His manifesto is making its rounds on the web pic.twitter.com/aqd1bQgcgG

In reality, Samir Al-Hajeed/Samir Al-Hajid/Samir Al Hajib is a fictional white American Muslim convert who was also falsely identified by social media users as the assailant in the October 2017 Las Vegas shooting.

"Samir Al-Hajeed" is an extension of the long-running "Sam Hyde" hoax, in which the comedian Sam Hyde - a real person - has routinely and mischievously been named as the gunman in a series of high-profile attacks.

@Pzfeeed OMG people, this "Sam Hyde" has been named as a shooter in almost every recent incident: pic.twitter.com/ZRSu7PI3Ey

The second shooter of the recent Vegas massacre has been found. A man by the name Sam Hyde has been arrested. pic.twitter.com/o3YkpiBgQ1

The two video clips used in the short video tweeted out by Twitter user Mustachio, who attributed the Sutherland Springs attack to "Samir Al-Hajeed," are actually videos of the comedian Sam Hyde, which you can find here and here. In the first, Hyde is discussing his "plans" to join the United States Marine Corps, and in the second he is discussing fellow YouTuber PewDiePie.

Predictably, Sam Hyde has already been falsely named as the Sutherland Springs gunman. In fact, U.S. Representative Vicente Gonzalez mentioned in an interview with CNN that the name "Sam Hyde" had been given to him as the assailant, demonstrating the pervasiveness of this particular hoax.

Rep. Vicente González just repeated the well-known 4chan hoax that the shooter's name was Sam Hyde. That name is circulated EVERY shooting pic.twitter.com/Aa6juBf8oM

The Santa Monica Observer has changed the headline in its story to reflect the fact that authorities have identified Devin Patrick Kelly as the actual assailant in the church attack.

However, as of 6 November 2017, the article itself still contains two images of Sam Hyde - taken from Mustachio's tweet - whom a photo caption falsely identifies as Kelly. Neither Sam Hyde nor the fictional "Samir Al-Hajeed" have anything whatsoever to do with the Sutherland Springs attack.

In a press conference the morning after the shooting, Freeman Martin of the Texas Department of Public Safety told reporters that the shooting was not racially or religiously motivated, but rather that a "domestic situation" was at play. While in the military in 2012, Kelly was convicted of domestic violence and was discharged for bad conduct.