Did the Texas Governor Tweet a Fake BBC Page with False Information About a Convicted Rapist?

Greg Abbott posted a tweet that falsely characterized the citizenship status of a convict. 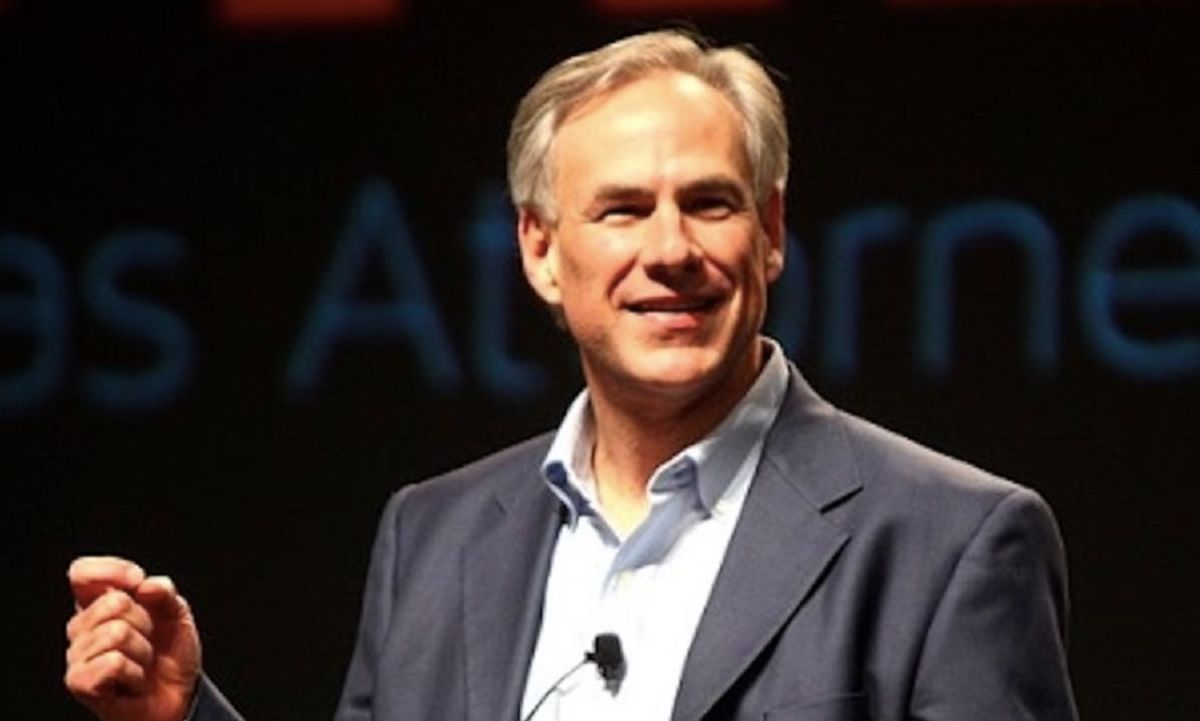 This disgusting rape isn't tolerated in Texas. We won't deport him, just to have him return. Instead, he'll spend the next 244 years in jail-- which means life. It won't be a pleasant stay. #txlege https://t.co/7AN5BHANwH

Although Abbott's commentary that "We won't deport him" was true, it wasn't for the reason he seemed to believe. Jeremy Desel, director of communications for the Texas Department of Criminal Justice (TDCJ) told us in an email that according to TDCJ records, Patricio Medina, the man convicted of raping his infant daughter, was actually a U.S. citizen and not an "illegal immigrant."

Abbott's tweet linked to an article from the disreputable "BBC-edition.com" website, a site that deceptively appropriated the identity of the real BBC, plagiarized a CBS News report about a horrifying crime, and embellished that report with a false headline about an illegal immigrant for exploitative clickbait purposes.

On 10 October 2018, 27-year-old Patricio Medina of Waco, Texas, was sentenced to a total of 244 years in prison for sexually assaulting his daughter, who at the time was one month old. According to TDCJ inmate records, Medina's prison sentenced was based on five counts associated with the rape.

According to local news reports, Medina admitted in 2014 to sexually assaulting the infant while high on methamphetamine. The child suffered 45 broken bones as a result of the abuse and is now living with an adopted family, where she is reportedly doing well.

Gov. Abbott's inaccurate tweet was initially flagged by the local Houston television station KRIV. In a 12 February 2019 run-down, reporter Maria Salazar recounted that the information contained in Abbott's tweet didn't look right to her, and she couldn't find any credible information about Medina's being undocumented. So she contacted the TDCJ, who confirmed that Medina was in fact a U.S. citizen.

"If you spend maybe five seconds on this web site you'd know something is wrong," she said of the fake BBCweb site in a 12 February 2019 report:

FOX 26 News is still waiting for #Texas Governor @GregAbbott_TX to respond with a comment after @MSalazarNews determined he shared a link to an article that falsely identified a convicted man's immigration status. https://t.co/zBhFL5BTgO pic.twitter.com/zi33DxEICP

We sent Abbott's office questions asking whether he was aware he was promoting false information and why he hadn't responded to KRIV's report of his citing a bogus website. We have not yet received a response, and although Abbott posted the misleading tweet more than two weeks prior to this writing, he had yet to correct the record.