Teen Playing 'Pokemon Go' Stabbed and Mugged for His iPhone

A fake news article reported that a teenager was stabbed after accidentally wandering into a bad neighborhood while playing the new 'Pokemon Go' app. 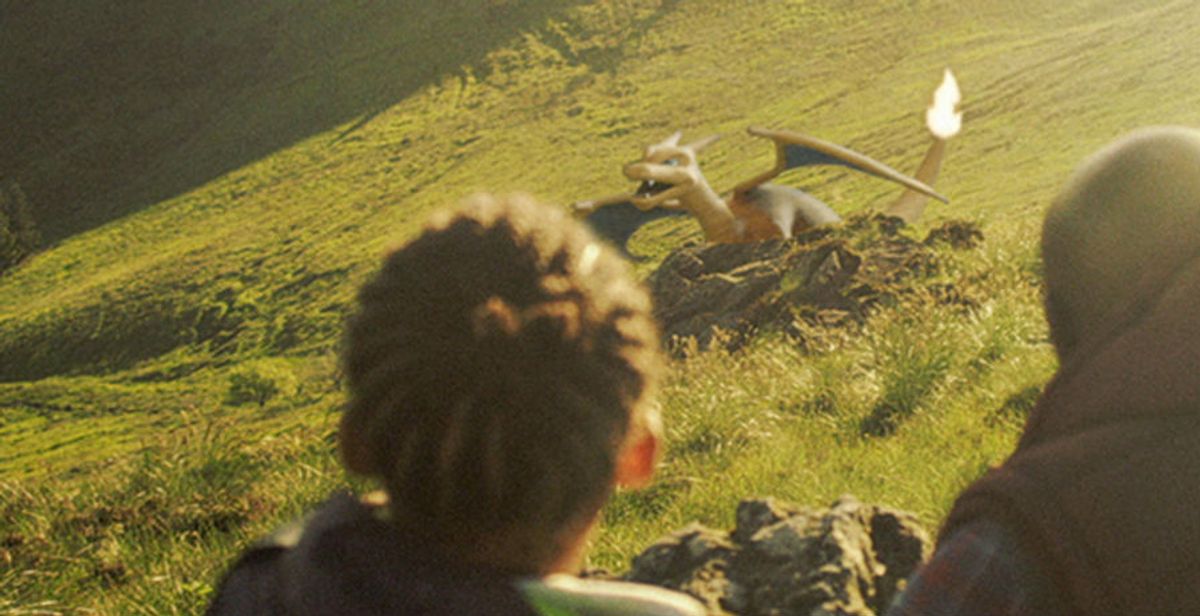 Claim:
A teenager was stabbed after accidentally wandering into a bad neighborhood while playing the new 'Pokemon Go' app.
Rating:

On 6 July 2016, the web site Cartel Press published an article reporting that a teenager was stabbed when he accidentally wandered into a "bad" Chicago neighborhood while playing  the new "Pokemon Go" app:

17 Year-old Marcus Jackson was stabbed and mugged for his iPhone after allegedly playing “Pokemon Go” a new app released by the franchise on July 6.

Police say Jackson was just walking around playing “Pokemon Go” and didn’t realize he had stepped into what is know as a bad neighborhood. A local store owner said he saw Marcus Jackson was stabbed and his belongings stolen right after recording the incident he immediately called the Chicago police department.

There is no truth to the above-quoted story: This article is just another clickbait fabrication published by a fake news site.

Cartel Press is an off-shoot of Huzlers.com. Although Cartel Press does not carry a ready available disclaimer, Huzlers is a well known purveyor of misinformation, as their disclaimer indicates:

Huzlers.com is the most notorious fauxtire entertainment website in the world founded by Pancho Villa in 1922. Shared by trillions around the world.

In addition to the story's dubious source, readers could have determined the non-credible nature of this article by examining the site's other headlines ("Zoo Claims Gorilla Had Ties to Isis," "Tony Romo Arrested in North Carolina for Using Men's Bathroom") or checking the information against other sources. No reputable news outlet has reported that teenager "Marcus Jackson" was stabbed while playing Pokemon Go near Chicago.