Does an Image Show Taylor Swift Hawking an Electric Burner?

An image of the pop icon got edited as a joke. 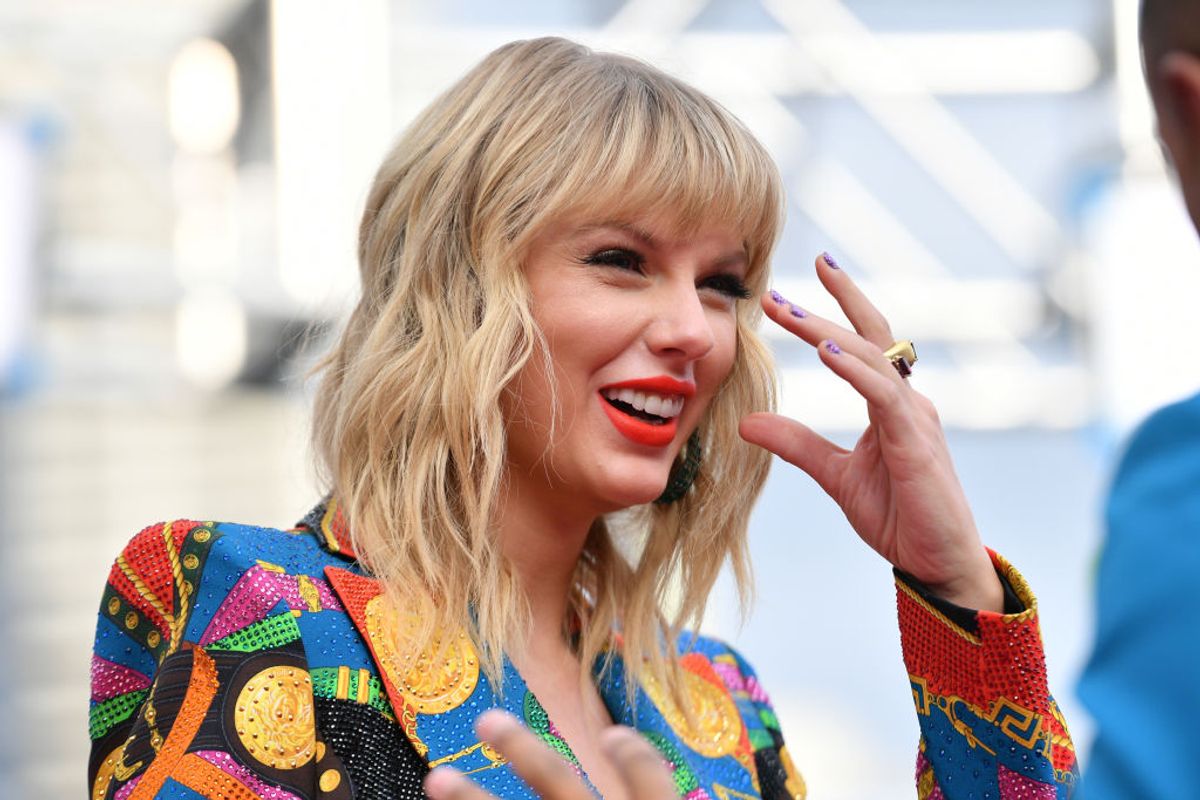 In mid-December 2020, some social media users shared a realistic-looking image mocked up to look like pop music icon Taylor Swift had moonlighted as an electric burner saleswoman for an ad on the Chinese online marketplace Taobao: To be clear, this is not an image of Swift posing with a Midea electric burner. The image was altered as a joke, and as journalist Tony Lin pointed out on Twitter, editing Swift's image with different products became a meme.

The original picture, as Lin also explained, showed Swift holding up her Apple Music Award, which she won for "Songwriter of the Year" in November 2020. The altered image was created as a joke by Chinese internet users and was never a real ad.

As it turns out, the Midea electric burner does indeed resemble an Apple Music Award.