Are You Shopping at One of Target's Sharia-Compliant Stores?

A photograph depicting a sign at Target informing customers purchasing pork or alcohol to choose another lane to accommodate Muslim employees is not real. 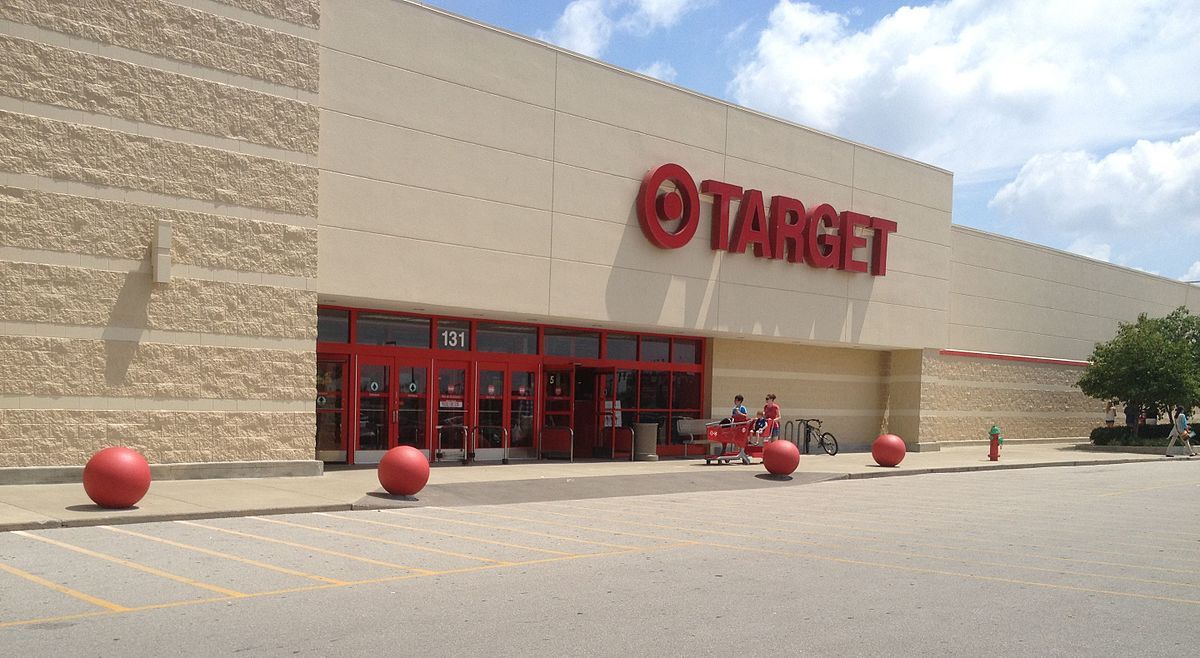 Claim:
A photograph depicts a sign at Target informing customers purchasing pork or alcohol to choose another lane to accommodate Muslim employees.
Rating:

On 28 February 2015, the blog Bare Naked Islam published a (since-deleted) article titled "Are You Shopping at One of Target's Islamic Sharia-Compliant Stores?" According to the blog, Target retail stores recently started designating specific lanes as pork- and alcohol-free so as not to offend Muslim employees working at check-out registers.

The article specifically referred to a "new policy" and included the following image, implying that the sign in question had been been photographed by a Target customer: A reverse image search revealed that the photograph in question had been published once before by a similar website. However, that previous version referenced a March 2012 news story about a Muslim offense avoidance checkout line in a single Wegmans location, not a new chain-wide policy implemented by Target in 2015.

The repurposed rumor (moving the attribution of the sign from Wegmans to Target) stated that the "new policy" was confirmed by a Target spokesperson. Again, the claim was dishonest, lifted from a 2007 article about Target's accommodation of Muslim employees which clearly stated that the protocol within Target involved assigning employees with religious objections to positions other than checkout lanes, not placing signs at registers directing customers purchasing certain types of products not to check out there:

Muslim cashiers at some local Target stores who object to ringing up products that contain pork are being shifted to other positions where they don't need to, the discount retailer said/

The Star Tribune reported this past week that some Muslim cashiers at local Targets had declined to scan pork products such as bacon because doing so would conflict with their religious beliefs. They would ask other cashiers to ring up such purchases, or sometimes customers would scan those items themselves, the newspaper reported.

Minneapolis-based Target Corp. has now offered its local Muslim cashiers who object to handling pork the option of wearing gloves while cashiering, shifting to other positions or transferring to other nearby stores.

"We are confident that this is a reasonable solution for our guests and team members," Target spokeswoman Paula Thornton-Greear said.

Clearly, the Target sign rumor is entirely false. The appended image was originally attributed to a Wegmans store in 2012, and it's impossible for the exact same image to have been taken in two separate locations several years apart. Moreover, the 2015 Target claim retrieved quotes from a 2007 news story in which it was clearly explained that Target ensured Muslim employees were not tasked with ringing up pork or alcohol products.