Despite rumors to the contrary, Target and Target.com have not been blocked in Israel. 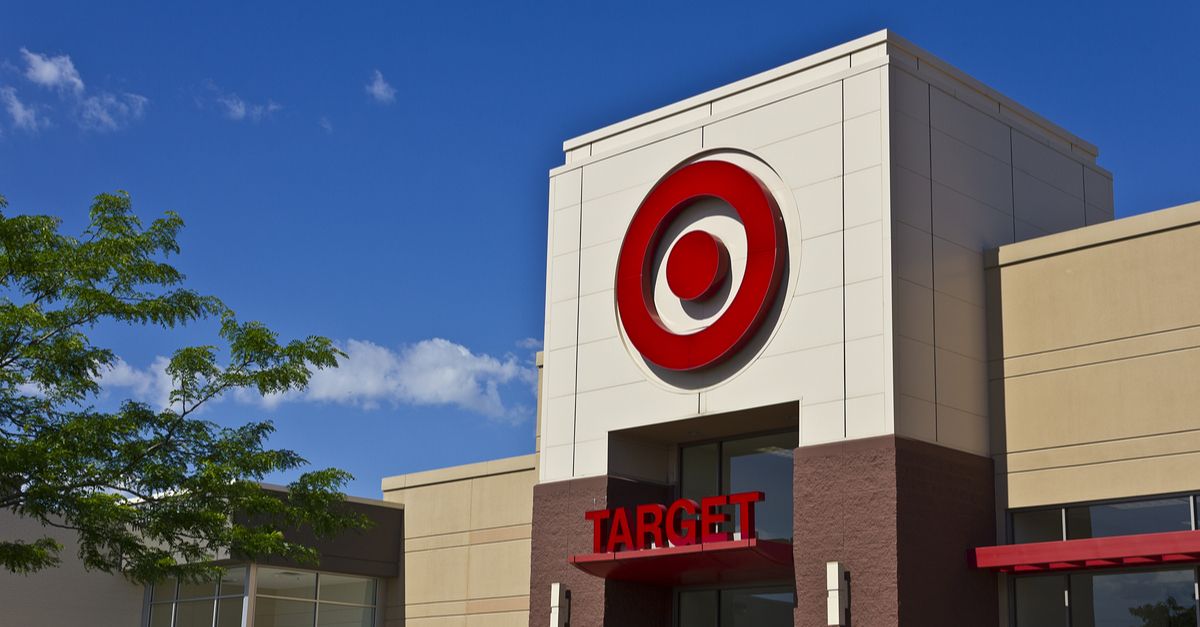 Rumors suggested Target or Target.com was unavailable to users in Israel in late November and early December 2016; a local news source reported that a temporary outage may have been to blame.

As of 7 December 2016, users have had no trouble accessing the site.

On 8 December 2016, the web site OnlySimchas claimed that retail giant Target was blocking access to its web site to Israeli visitors:

Last year Target.com announced that they would be delivering to Israel, which made everyone in Israel excited, but now the Jerusalem based, Janglo forum is reporting, that Target made a decision to block all Israeli computers from being able to view their website.

Anyone from Israel who tries to access the site gets an "Access Denied" message ... When Jennifer Bayer tried to access Target’s site she got an “Access Denied” message. After her friends confirmed that they were having the same problem, she contacted Target directly for an answer.

Yael W. a graphics designer from Israel had the same issue and so did her friends. She was extremely frustrated because OS NEWS reached out to Yael and asked her what she thinks about the Israel ban ... Chani Hadad, an English Instructor at Touro College in Israel said “Why does Target have a problem with Israel that Amazon, Old Navy, Next Direct, etc. does not?”

One day earlier, the Times of Israel reported that an outage on an unspecified date sparked erroneous rumors that Target had "blocked" access from Israel:

Despite rumors that the US shopping behemoth Target blocked Israeli users from online consumerism, the website is back up and running, complete with shipping to Israel and prices in shekels.

It had been down for much of the day, with users getting an error message.

Twitter users based in Israel reported that Target.com was accessible and fully operational on 7 December 2016:

I don't know why @Target briefly didn't allow purchases from Israel on its US website, but am happy it's resolved. Thanks Target.

Finally. I can now view @target's website from Israel. The site was "blocked" for quite a while. — Ahuvah Berger-Burcat (@ahoova) December 8, 2016

Thank you @Target for reopening your website to #Israel #target pic.twitter.com/KRTE2J23Af

Although we could locate no official statements from Target.com or Target representatives about reports that the site had been blocked in Israel, local media and shoppers confirmed the site was accessible on 7 December 2016.

We have contacted Target for further information, but have not yet received a reply. The web site from which the rumor spread in the United States previously advanced a falsehood about swastika rings purportedly spotted at a New York Forever 21.