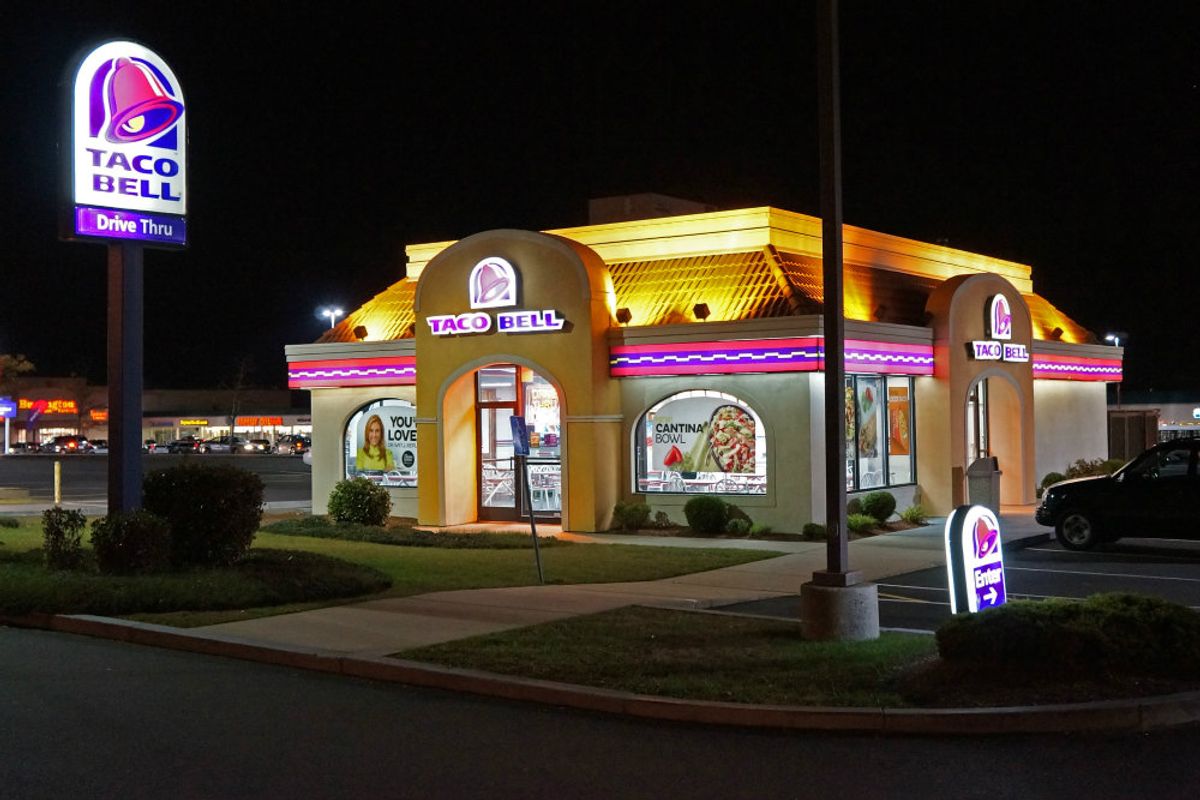 Claim:
The Taco Bell fast food chain is closing all of their locations.
Rating:

On 31 May 2015, a news-like link reporting that all Taco Bell restaurants in the U.S. would be closing on 1 June 2015 began circulating via social media (the hoax recirculated in February 2016 and again in May 2017). Although the link appeared to point to a real news story, it was generated by the prank web site Feednewz.com. The primary goal of Feednewz.com is to troll Facebook users. The web site creates links that appear as if they point to real news stories, but when users click on the links to get more information they are redirected to one of many "You Got Owned" memes: While many people clicked on the FeedNewz.com link and realized that they had been fooled, many other users didn't even bother clicking on the link and were left wondering if Taco Bell was really closing on June 1.

Of course, Taco Bell restaurants will continue to operate during their normal hours despite what you might read on FeedNewz.com.

This prank web site has also been responsible for stories about The Walking Dead getting cancelled and actor Channing Tatum's coming out as gay. A virtually identical version of the "Taco Bell closing" prank circulated in May 2017, updated to falsely claim all Taco Bell locations were closing by 2018: