A mass shooting at a Texas church on 5 November 2017 led to an avalanche of false information. 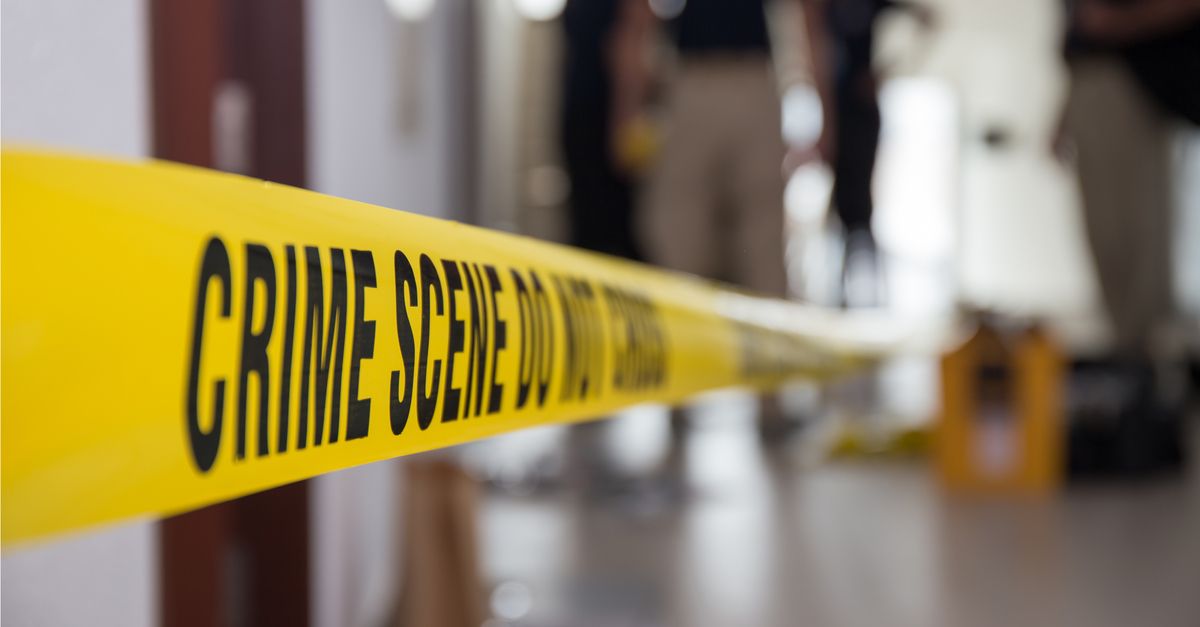 Claim:
We investigated a number of hoaxes, rumors, and conspiracy theories associated with a mass shooting in Sutherland Springs, Texas on 5 November 2017.
Rating:

The shooting remains under investigation, with few solid facts about the incident confirmed by law enforcement. In the absence of verified updates, common conspiracy tropes, claims, conjecture, and rumors filled the information void on social media.

Here are some that we have encountered:

Was the shooter linked to an "antifa civil war"?

The shooting in Sutherland Springs was predated by two extremely popular falsehoods — "antifa," a shorthand term for anti-fascist groups, planned a 4 November 2017 civil war or coup, and that a coincidental Department of Defense drill provided cover for a "false flag" attack during the purported government overthrow.

We rated both claims independently false; "antifa" neither overthrew the government nor attempted to as of 7 November 2017. Further, no electromagnetic pulse-related blackout occurred during that time.

Naturally, the same sites claiming there would be a 4 November 2017 government coup spread stories in the immediate aftermath "linking" the Sutherland Springs First Baptist Church shooting to an "antifa civil war." That claim is false.

Was the shooter's name Chris Ward?

Immediately after the shooting and prior to law enforcement verification, rumors circulated claiming that the shooter's name was Chris Ward. However, it was established fairly rapidly that Ward was a victim, not the perpetrator:

Was the shooter a "Muslim convert" named "Samir Al-Hajeed" or a man named "Sam Hyde"?

Neither. On 5 November 2017, the completely unreliable site Freedom Daily published an article ("BREAKING: America’s Worst Nightmare About Texas Church Shooter Just Confirmed – Here’s Who He Is" with a web address that ended: "breaking-the-texas-church-shooter-is-a-muslim-this-is-terrorism"):

... While this seems like a random attack from a psychotic white guy who the left will use as a poster child for more gun control, his reasoning for arming up and taking over a building full of Christians was because of is religion. “The shooter is dead. He has not been officially identified, but Mustachio Tweeted: ‘#texaschurchshooting shooter is 29-year-old US marine turned Muslim convert, Samir Al-Hajeed. His manifesto is making its rounds on the web,'” the Santa Monica Observer reported.

That rumor is clearly false, as "Samir Al-Hajeed" was also blamed for the Las Vegas shooting (with an identical photograph). The hoax was recycled in the hours after the tragedy in Sutherland Springs. Although the claim was debunked almost instantly, Freedom Daily's uncorrected page remained live and in circulation as of 6 November 2017.

The Samir Al-Hajeed/Sam Hyde hoax appears as a joke after almost every mass shooting. Read more about it here.

Did an armed civilian help put an end to the shooting in Sutherland Springs?

Another popular claim is that an armed civilian intervened in the immediate aftermath, helping to bring an end to the massacre:

An armed civilian helped stop the shooter yesterday. So if you've argued for this, I guess you look at 26 dead and think "My idea works."

This is mostly true. Two civilians, Stephen Willeford and Johnnie Langedorff, confronted and chased the shooter:

On 5 November 2017, 26-year-old Devin Patrick Kelley killed more than two dozen people — including an 18-month-old infant — when he opened fire inside First Baptist Church at about 11:20 A.M. with what authorities said was an “assault-type” rifle. He fled the scene in an SUV — but not before neighbor Stephen Willeford, 55, burst from his home barefoot carrying an AR-15 and reportedly exchanged gunfire with him. Willeford then ran over to Johnnie Langedorff, 27, a passing truck driver who witnessed the gunfire exchange, and told him the man had just shot churchgoers and needed to be stopped. With that, they were off.

The two chased Kelley, exchanging gunfire with him and staying on the phone with law enforcement until he "wrecked out" and then died of what is thought to be a self-inflicted gunshot wound.

Was the shooter an atheist on the Democratic National Committee's payroll?

False. A fake news site's claim the shooter was DNC operative and atheist was marked with a clear "satire" disclaimer.

We will update this page as more hoaxes and rumors appear.