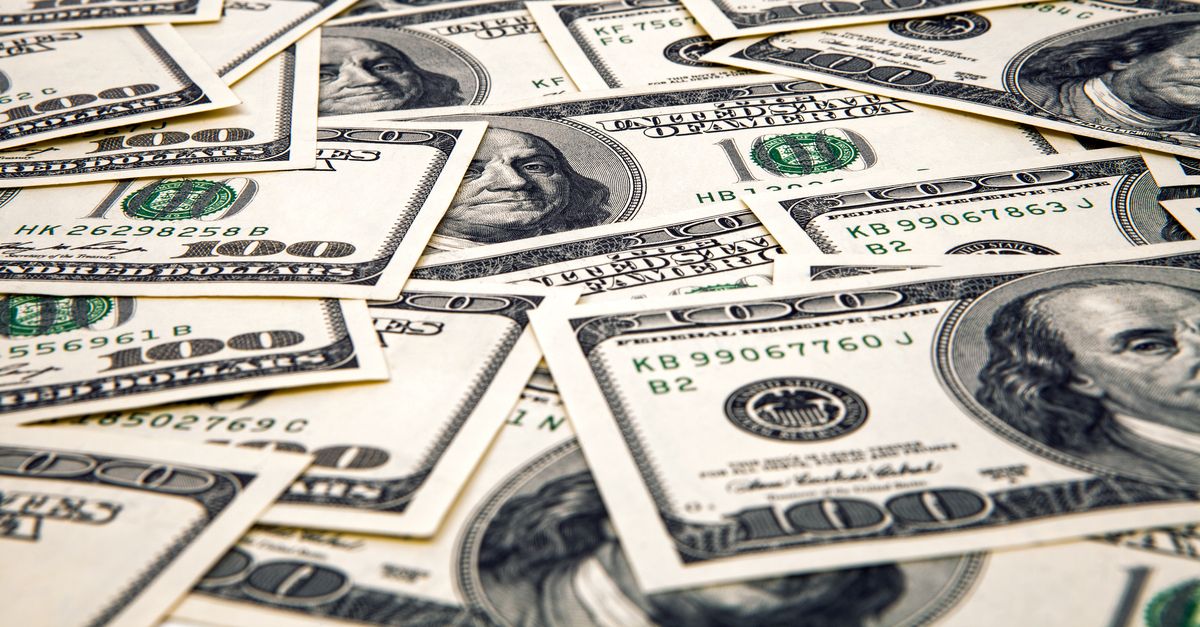 Claim:
Annual stock market trends are predicted by the winner of each year's Super Bowl.
Rating:

Want to know if the bulls or bears will be rampaging through the market this year? Popular wisdom says look to the Super Bowl for the answer because a seemingly startling correlation appears to exist between who wins the big game and how the market will perform in that calendar year. According to the "Super Bowl Indicator," a triumphant team from the old American Football League (now the American Football Conference, or AFC) foreshadows a down market, but a winner from the old NFL (now the National Football Conference, or NFC) means dust off your red cape, because the bulls are coming.

Due to league expansion, franchise moves, and conference shifts, the SBI has posed some interpretive problems in recent years as fewer and few Super Bowls pit former AFL teams against old-line NFL teams. Both the 2003 and 2004 championship games featured post-merger expansion teams (the Tampa Bay Buccaneers and Carolina Panthers) and the 2007 and 2009 contests were waged between two original NFL teams (Colts vs. Bears and Steelers vs. Cardinals).

An alternate theory linking the Super Bowl to stock market performance in reverse fashion postulates that Wall Street's results can be used to predict the outcome of the game. According to this theory, if the Dow rises from the end of November until Super Bowl game day, the team whose<!--

--> full name appears later in the alphabet will win.

Although the Super Bowl Indicator is the best known stock market superstition, there are other beliefs endemic to Wall Street. Additional lore from the floor claims it's a bad omen for the market if the Mets make the World Series (which has only happened four times in the last 40 years). It's also supposed to be a bad sign if a horse wins racing's Triple Crown (which has occurred a mere three times in the last 54 years, and not since 1978).

Some people place their faith in the "January barometer," a theory that says as January goes for stocks, so goes the year. From 1950 through 2000, the January barometer was accurate 92.5% of the time.

Impressive numbers aside, all lore of this nature should be taken with many grains of salt. The adage that "correlation does not equal causation" should be kept firmly in mind by those thinking of entering the market over a Wall Street-favorable Super Bowl result. Or, as New York Times columnist Floyd Norris observed, "Anyone foolish enough to bet on a game based on the stock market, or credulous enough to believe a football game can forecast the stock market, probably should hire a money manager, or a psychiatrist, or both."

[1] Super Bowl victories by the AFC's Baltimore/Indianapolis Colts, Pittsburgh Steelers, and Baltimore Ravens (formerly the Cleveland Browns) count as NFL wins which predict a rise in the stock market because those teams originated in the NFL prior to its merger with the AFL.

[2] The 2003 Super Bowl has been excluded from these calculations because that year's winner, the Tampa Bay Buccaneers, was an expansion team that originated in neither the NFL nor the AFL. To complicate matters even further, the Bucs started out as an AFC team in 1976 before moving to the NFC the following year.