Is 'Super' Antenna Octa Air a Legitimate Replacement for Cable? 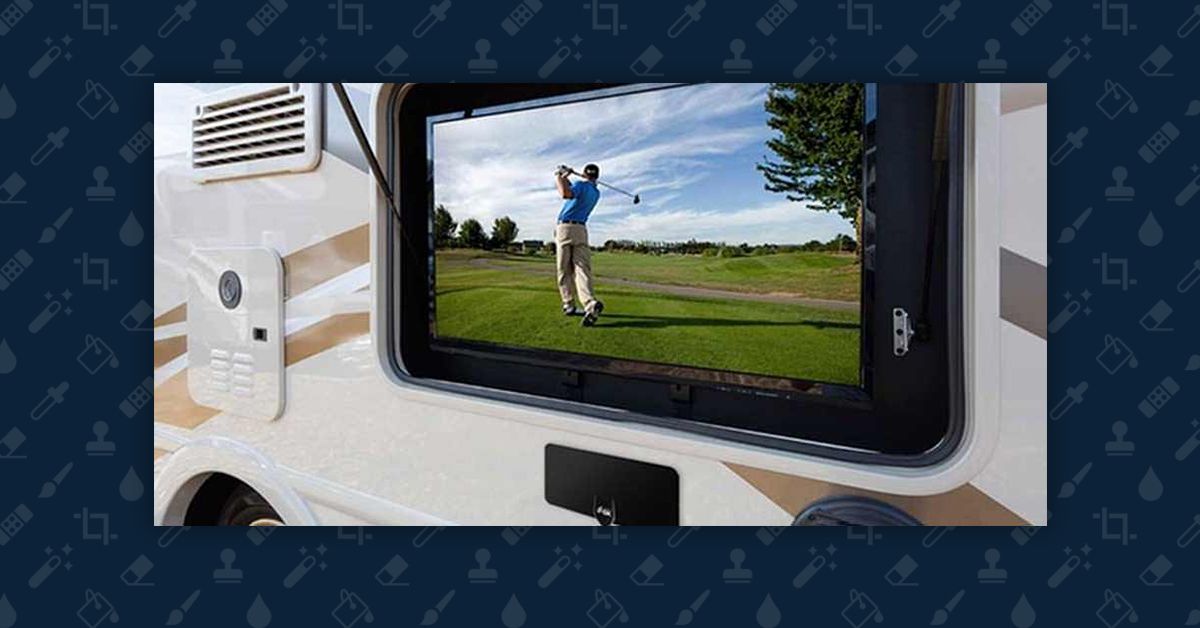 Claim:
A new "super" antenna called Octa Air is a legitimate replacement for cable that can provide customers with 100s of free HDTV channels.
Rating:

Octa Air is a television antenna that provides access to local OTA channels.

The images that accompany it have been doctored.

If it sounds too good to be true, it probably is.

In February 2018, an article promoting a new "super" antenna called Octa Air that was reportedly capable of providing more than a hundred HDTV channels for free started making its way around the Internet. The article boasted about how this new product was the most technologically advanced antenna on the market, and that its innovative "mud flap" design allowed it to pick up over-the-air television signals that other antennas could not detect:

A US-based startup company has come up with a new innovative and inexpensive gadget that is changing the way people consume media.

It’s called Octa Air. It is a new "super" antenna that can pick up over-the-air TV signals no other antenna was able to pick up before.

Developed by a NASA engineer using military technology, the Octa Air Antenna uses a discrete mud flap modern design which makes it the most reliable and technologically advanced antenna to hit the market today. But there is a main differnce - it allows you to watch almost every channel, movie or show for free. With no subscriptions and completely legal.

But how can you watch for free? The secret to that is a law that no cable company in the world wants you to know about. It states that every cable company has to provide additionally to the normal signal a over-the-air signal. So in order to not break the law the cable companies distrubute this signal but in a low frequency- so almost no antennas were able to pick it up reliably. Until now - Octa Air changes that.

This article employs several deceptive practices to make the Octa Air appear as if it were a revolutionary new product. For example, several of the promotional images were digitally altered, recycled from similarly misleading advertisements for different products, or both. It features an image purportedly showing the Octa Air on the cover of the May 2017 issue of PC Tech magazine, but that image was doctored, and it actually was created by using an image of the January 2013 issue of the South African magazine.

This is at least the second time that a PC Tech cover has been manipulated to promote a suspicious television antenna product. A nearly identical fake magazine cover was used to promote "TV Fox." Here's a look at the two fake covers (left and right) with the genuine cover (center). Note how they all feature an advertisement for the Samsung Galaxy Note II, which was released in 2012, not 2017:

Perhaps even more deceptive was Cool-Technology's use of an image that purportedly showed the Octa Air on the side of an RV. That image was photoshopped from a press photograph of a 2015 Ford Motorhome. The "antenna" in the original image appears to be a couple of power outlets.

Here's a look at the real image (left) and the doctored advertisement (right):

Several of the other images used in the Octa Air advertisement have also been used to promote other similar products. In fact, the article promoting Octa Air and an article published by SmarterGadgetz.com promoting "TV Fox" are nearly identical in format: We are highly skeptical that a company truly selling the most "technologically advanced" antenna in the world would resort to such deceptive practices.

The promises made in this Octa Air advertisement are predicated on the idea that every cable company has to provide an over-the-air signal for their channels. This is a very misleading statement. For one thing, the Octa Air is available in dozens of countries that all have different laws for television broadcasts. In the United States, cable operators are required to set aside a portion of their channels for local stations:

In other words, the Octa Air, like other over-the-air antennas, can provide access to local HDTV channels (from major networks such as ABC, NBC, and FOX). In order to access paid channels, however, viewers will still need a cable subscription, or the appropriate online alternative.