In April 2021, many readers became aware of a remarkable biographical link between the anti-racist anthem and the prominent Black novelist. 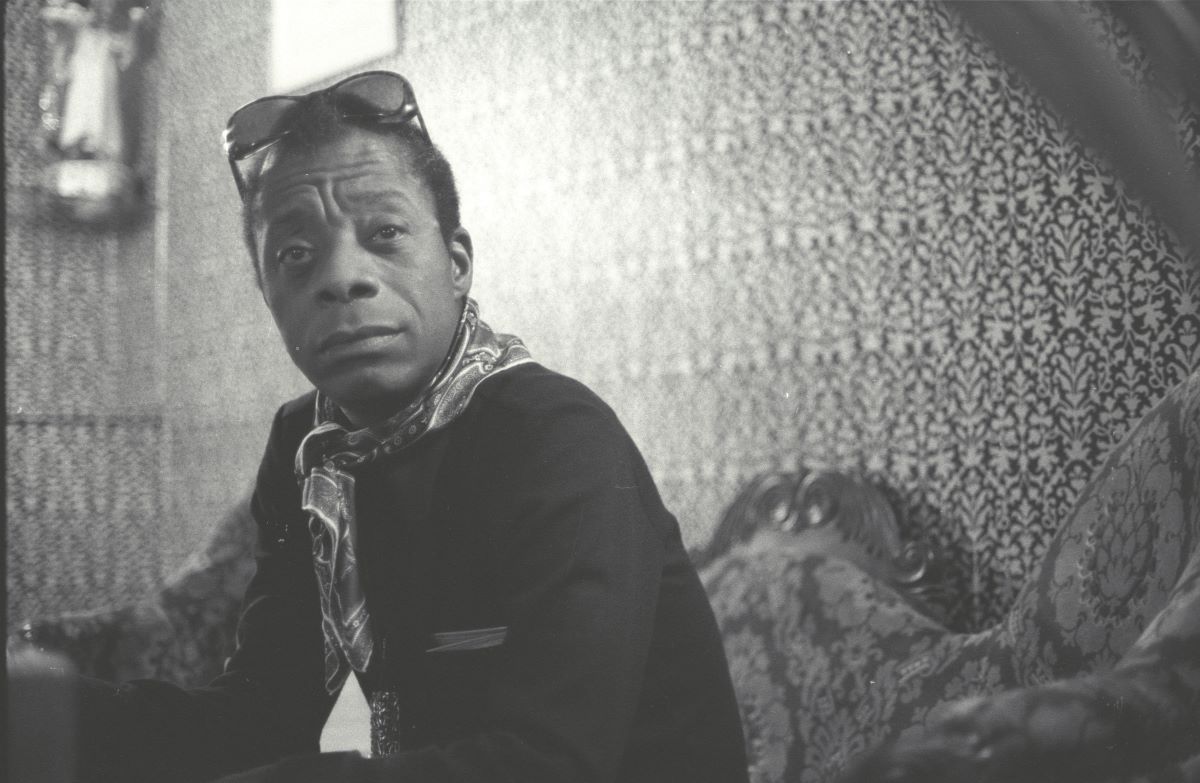 Claim:
The writer of the song "Strange Fruit" was Abel Meeropol, who once taught the writer James Baldwin.
Rating:

In April 2021, a fascinating segment on the CBS "This Morning" show, as well as a widely shared tweet, highlighted the rich history behind the song "Strange Fruit" — an anti-racist anthem made famous by Billie Holiday with her 1939 recording and subsequent live performances.

In an April 25 tweet, Mary Rambaran-Olm, a post-doctoral fellow at the University of Toronto, wrote:

"Let me blow your minds. The writer of Strange Fruit (Abel Meeropol), was James Baldwin's high school teacher. He later adopted two boys after their parents (the Rosenbergs) were executed for being commies. He met the boys at a Christmas party hosted by W.E.B. Du Bois." Rambaran-Olm was commenting on a "This Morning" segment that aired the day before and featured an interview with Michael and Robert Meeropol about the origins and history of the song. The claim that Meeropol wrote "Strange Fruit" and also happened to teach James Baldwin was accurate, and we are issuing a rating of "True."

Abel Meeropol and the Origins of 'Strange Fruit'

In 1953, as Rambaran-Olm noted in her tweet, Michael and Robert's biological parents, Julius and Ethel Rosenberg, were executed after being convicted of espionage on behalf of the Soviet Union. Abel and Anne Meeropol adopted the two boys.

Meeropol was a high school teacher in the Bronx, New York, as well as a poet, songwriter, and left-wing, anti-racist activist. According to one prominent account, he was horrified by seeing a photograph of a lynching in the early 1930s, probably the infamous August 1930 lynching of Black teenagers Tom Shipp and Abe Smith in Marion, Indiana.

The incident haunted Meeropol, but it also inspired him to write a poem originally entitled "Bitter Fruit," which he first published under the pseudonym Lewis Allan in 1937. Years later, he reflected:

"I wrote 'Strange Fruit' because I hate lynching and I hate injustice and I hate the people who perpetuate it."

The Link to James Baldwin

Meeropol is closely associated with DeWitt Clinton High School, a renowned public school in the Bronx whose notable alumni include Meeropol himself, the actor Burt Lancaster, the playwright Neil Simon, the comic book writer Stan Lee, and perhaps most notably, the writer and activist James Baldwin.

Meeropol taught English at DeWitt Clinton for several years, including the period during which Baldwin was a student there. The notion that Baldwin — perhaps the most prominent Black American writer of the 20th century — was taught English literature by a white, Jewish teacher who also happened to write the most prominent anti-racist anthem of the 20th century, is an alluring piece of historical happenstance. It is also true.

Official records of Baldwin's time at the school have been lost. Gerard Pelisson, a former DeWitt Clinton social studies teacher, and the co-author of a history of the school and some of its most notable alumni, told Snopes that Baldwin graduated in January 1942, and Meeropol left in 1945, but that the school's records on Baldwin were later stored for safe-keeping and subsequently lost.

School records corroborating the direct link between Meeropol and Baldwin were therefore not available. However, confirmation came in a brief but touching exchange of letters between the two men, years later.

The letters are housed in the New York Public Library's Schomburg Center for Research in Black Culture. Meeropol's letter to Baldwin, dated Sep. 5, 1974, was uncovered by Bill Mullen, a professor of English and American Studies at Purdue University and the author of "James Baldwin: Living in Fire." It can be read in full here.

In it, Meeropol recalled a specific memory of Baldwin as a young boy, showing an early glimpse of his literary gifts during a classroom exercise:

I have been wanting to write to you for many, many years and since I am very, very much older than you, I had better do so before I cease to exist. I taught for eighteen years at DeWitt Clinton High School and I believe you were in my first or second term English class. It is impossible to remember names at my age, but I do recall vividly incidents in the past and the individual involved. I remember a small boy with big eyes and the circumstance which impressed so much.

I made it a point to send boys to the blackboard to write one paragraph on a particular subject and then have general discussion with the class as to how well each boy expressed his thoughts and feelings in the paragraph. The subject I suggested to the boys for the paragraph was to describe some aspect of a scene of nature. You chose a winter scene in the country and the one phrase I never forgot was "the houses in their little white overcoats." It was a beautifully imaginative expression from a little boy...

Mullen quoted Baldwin's reply in his book. Baldwin wrote that Meeropol's letter confirmed his own sense that he had once been his teacher and suggested a shared (albeit much vaguer) recollection of the blackboard composition exercise:

Your letter is completely unanswerable because it drags up out of darkness, and confirms, so much. What it confirms is something I must always somewhere have believed (without knowing that) about the connection between one human life and another — how each of us, whether or not we know it, or can face it, is tied to the other...

I don't remember what you remember. I remember only the blackboard, and the bottomless terror in which I lived in those days — but if I wrote the line you remember, then must have trusted you.

Meeropol died in Massachusetts in October 1986 at the age of 83. Baldwin died at his home in the south of France in December 1987 at the age of 63. In 2002, the Library of Congress added Holiday's 1939 recording of "Strange Fruit" to the National Recording Registry,  a list of songs deemed "culturally, historically or aesthetically significant."