"My friends tell me the graphics are the best," the blind musician supposedly said. "I don't know what that means, but ..." 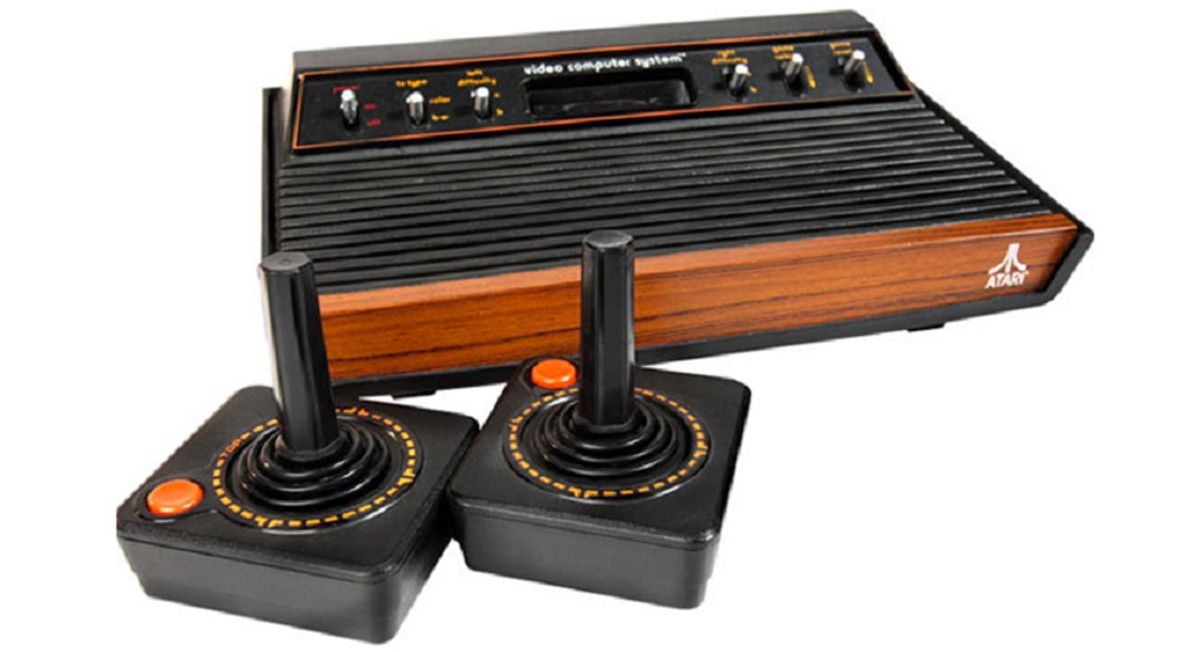 Back in 1981, the nascent home video game industry was all the rage, and the king of the pack was the Atari 2600 VCS (Video Computer System) gaming console, riding the wave of its massively popular conversion of Taito's arcade game "Space Invaders":

It was at that time, according to internet lore, that Atari improbably enlisted musician Stevie Wonder as a celebrity pitchman for the VCS. "Improbably," of course, since Wonder has been blind since shortly after birth and thus would not be able to experience an essential element of a video game: Even 40-plus years ago, when advertisements might have been less culturally attuned, an "If I could play video games, you bet it would be ATARI" campaign featuring a visually impaired endorser would have seemed over the top. Ditto for ad copy such as "My friends tell me the graphics are the best. I don't know what that means, but ..." and "Stevie likes to play alone, even if he has no idea what's happening."

Indeed, the Atari ad was merely a spoof using an altered version of a real print advertisement featuring Wonder endorsing the Mu-Tron III envelope filter made by Musitronics Corporation: