Is a New STD Superbug Deadlier Than AIDS? 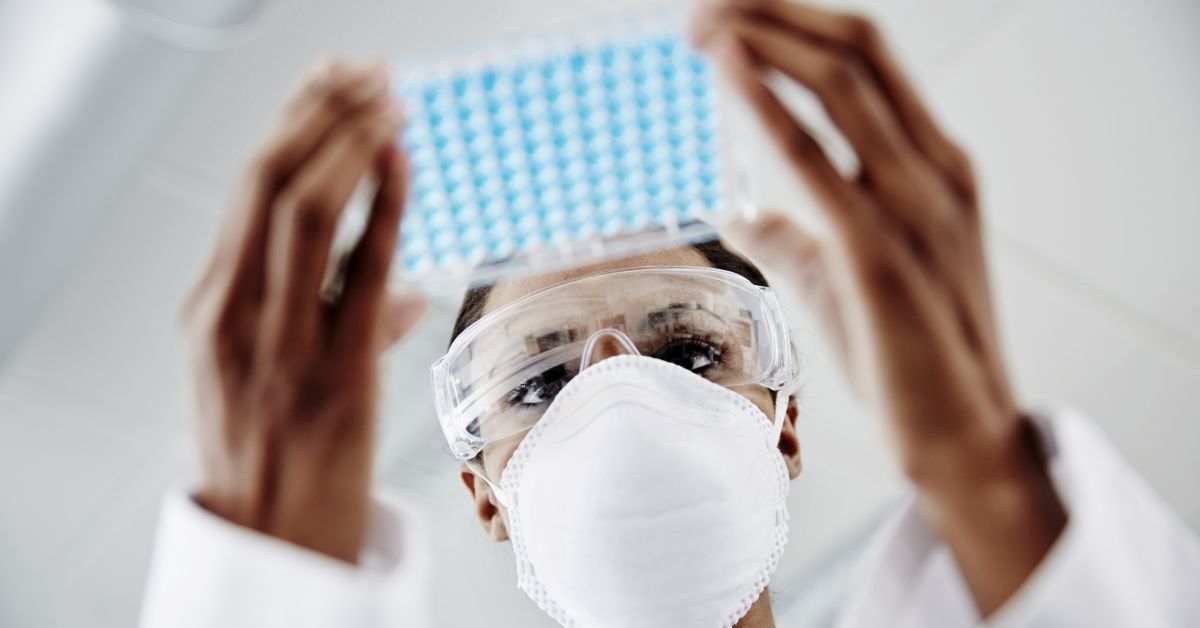 Claim:
Health officials warned that a new STD superbug could be deadlier than AIDS.
Rating:

Health officials are working on ways to treat antibiotic-resistant strains of gonorrhea.

The claim that there is an "STD Superbug" that is deadlier than AIDS can be traced back to a single quote from a 2013 article and has proved to be a bit of an overstatement.

In November 2019, the website MyColumbusPower published an article claiming that a "new STD superbug" had the capacity to kill people within days and that health officials were worried that the incoming epidemic would be worse than AIDS:

STD Superbug May Be Deadlier Than AIDS; Kills Within Days

There is a new STD superbug that experts say may be more deadly than AIDS and could cause an epidemic.

According to a report, an antibiotic-resistant strain of gonorrhea is more aggressive than AIDS, which means the potential to infect the public will be exponentially greater.

This article stirred up a considerable amount of concern on social media. However, this article was already several years old. Furthermore, the claim that there is an "STD superbug" that is "worse than AIDs" can be traced back to a single quote from a single doctor and has been disputed by other medical professionals.

Archived pages from the Internet Wayback Machine show that while the date on this MyColumbusPower article currently reads Nov. 7, 2019, this article has actually been on the site since at least September 2014. Furthermore, the information contained within is based on a CNBC report that was originally published in April 2013.

CNBC quoted Alan Christianson, a doctor of naturopathic medicine, who was concerned about an antibiotic-resistant strain of gonorrhea called "HO41" that had been discovered in a woman in Japan.

An antibiotic-resistant strain of gonorrhea—now considered a superbug—has some analysts saying that the bacteria's effects could match those of AIDS.

"This might be a lot worse than AIDS in the short run because the bacteria is more aggressive and will affect more people quickly," said Alan Christianson, a doctor of naturopathic medicine.

Even though nearly 30 million people have died from AIDS related causes worldwide, Christianson believes the effect of the gonorrhea bacteria is more direct.

"Getting gonorrhea from this strain might put someone into septic shock and death in a matter of days," Christianson said. "This is very dangerous."

"It's an emergency situation," said William Smith, executive director of the National Coalition of STD Directors. "As time moves on, it's getting more hazardous."

While the above-quoted text did originate with a genuine news source, there are a few problems worth noting about this report.

For one, as of this writing, six years after the CNBC article was originally published, there has not been an AIDS-level epidemic due to this gonorrhea strain. While health officials may have been concerned at the time, the claim that this strain was "worse than AIDS" has proved to be overstated.

The CNBC article was also updated to note that "there have been no treatment failures reported in the U.S.for gonorrhea treated with currently-recommended first-line regimens."

Furthermore, although CNBC quoted a doctor of naturopathic medicine saying that this strain of gonorrhea could be "worse than AIDS," other medical professionals weighed in at the time to dispute this classification. Dr. Bruce Hirsch, an attending physician in infectious diseases at North Shore University Hospital in Manhasset, N.Y., told Live Science that this was not a fair comparison:

A recent CNBC article with the headline "Sex Superbug Could Be 'Worse Than AIDS'" quoted Alan Christianson, a naturopathic doctor, as saying that an antibiotic-resistant strain of the sexually transmitted disease gonorrhea "might be a lot worse than AIDS in the short run because the bacteria is more aggressive and will affect more people quickly."

However, some experts called the comparison hyperbolic.

Although this strain of gonorrhea has not proven to be "worse than AIDS" and has not spurred any sort of epidemic, antibiotic-resistant strains of gonorrhea are a real and serious problem. Health officials have developed several ways to treat gonorrhea, but this disease has adapted over the years and is now resistant to many of them.

The CDC told us in an email that gonorrhea has developed resistance to most treatments over the years. As of this writing, however, the disease can still be treated with antibiotics:

Is the CDC worried about a new STD superbug epidemic?

Over time, gonorrhea has developed resistance to all but one class of antibiotics. Half of all infections are resistant or demonstrate signs of emerging resistance to at least one antibiotic. Unfortunately tests for antibiotic resistance are not currently available to healthcare providers at the time of treatment. History shows us that it is only a matter of time before resistance outsmarts our last treatment – ceftriaxone. Based on laboratory and surveillance data, ceftriaxone remains an effective treatment in the U.S. There has not been a confirmed treatment failure in the U.S. using the recommended regimen. However, we are concerned as treatment failures have been identified outside the U.S., including in Canada. CDC estimates that over 1 million cases of gonorrhea occur each year. Reducing the overall number of gonorrhea cases might prevent or delay the development of resistance to ceftriaxone, and is a critical component.

·Can gonorrhea still be treated with antibiotics?

Yes, gonorrhea can be treated with antibiotics. CDC recommends using a regimen of dual therapy for the treatment of gonorrhea – the injectable ceftriaxone, plus oral azithromycin.

This video from the CDC explains how health officials are racing to find new drugs to treat gonorrhea as this disease becomes more resistant to antibiotics:

Lastly, it should be noted that when this MyColumbusPower article was shared on social media it was accompanied by a misleading image:

This is not an image of gonorrhea or an STD superbug. This image actually shows the back of a man with AIDS and syphilis.

Mycolumbuspower.   "STD Superbug May Be Deadlier Than AIDS; Kills Within Days."     7 November 2019.